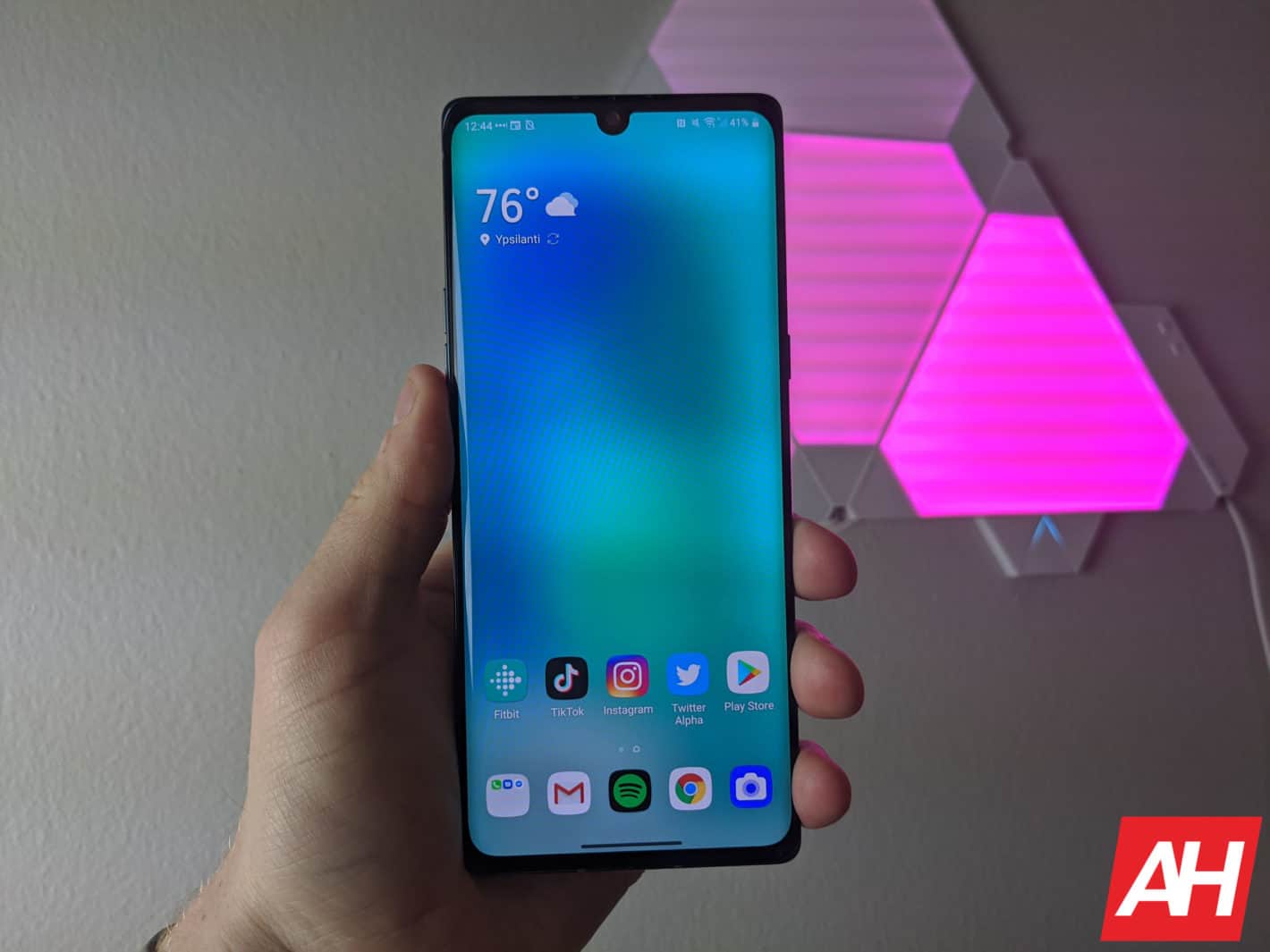 LG may have exited the smartphone business but, as promised, it’s continuing to provide software support to its eligible devices. The Korean company has recently released the Android 11 update for the LG Velvet LTE. Its 5G counterpart had received this update way back in January this year.

Android 11 brings tons of new features and improvements to LG smartphones, both from Google as well the company itself. Among the new features is a dedicated conversations section in the notification panel. It lets you quickly access recent notifications from your favorite messaging apps so you never miss any message. Chat bubbles, which opens chats in a floating window, let you continue the conversation even if you’re using some other apps.

The Camera app is picking up a new Quick View feature that lets you quickly share or delete recent photos without opening the gallery. The LG Velvet camera can also now automatically adjust the shutter speed and other relative settings to capture time-lapse videos on Night mode. Last but not least, the Camera app is gaining the ability to read QR codes as well.

Launched in July 2020, the LG Velvet came running Android 10 out of the box. The 5G model received its first major update to Android 11 in January. Months later, the 4G variant is now picking the big update as well. Both versions are said to receive Android 12 as well as Android 13 updates.

The Android 11 update for the LTE variant of the LG Velvet is currently rolling out to users in the company’s home country South Korea. The rollout should expand to other regions, including the US, in the coming weeks. You should receive a notification to download the update once it becomes available for your phone. You can also manually check for updates from your phone’s Settings app, under the About phone section.

Since it’s a major update, we recommend you connect your phone to a stable Wi-Fi network before downloading the update. We also advise you to create a backup of your important files to avoid any unwanted data loss.