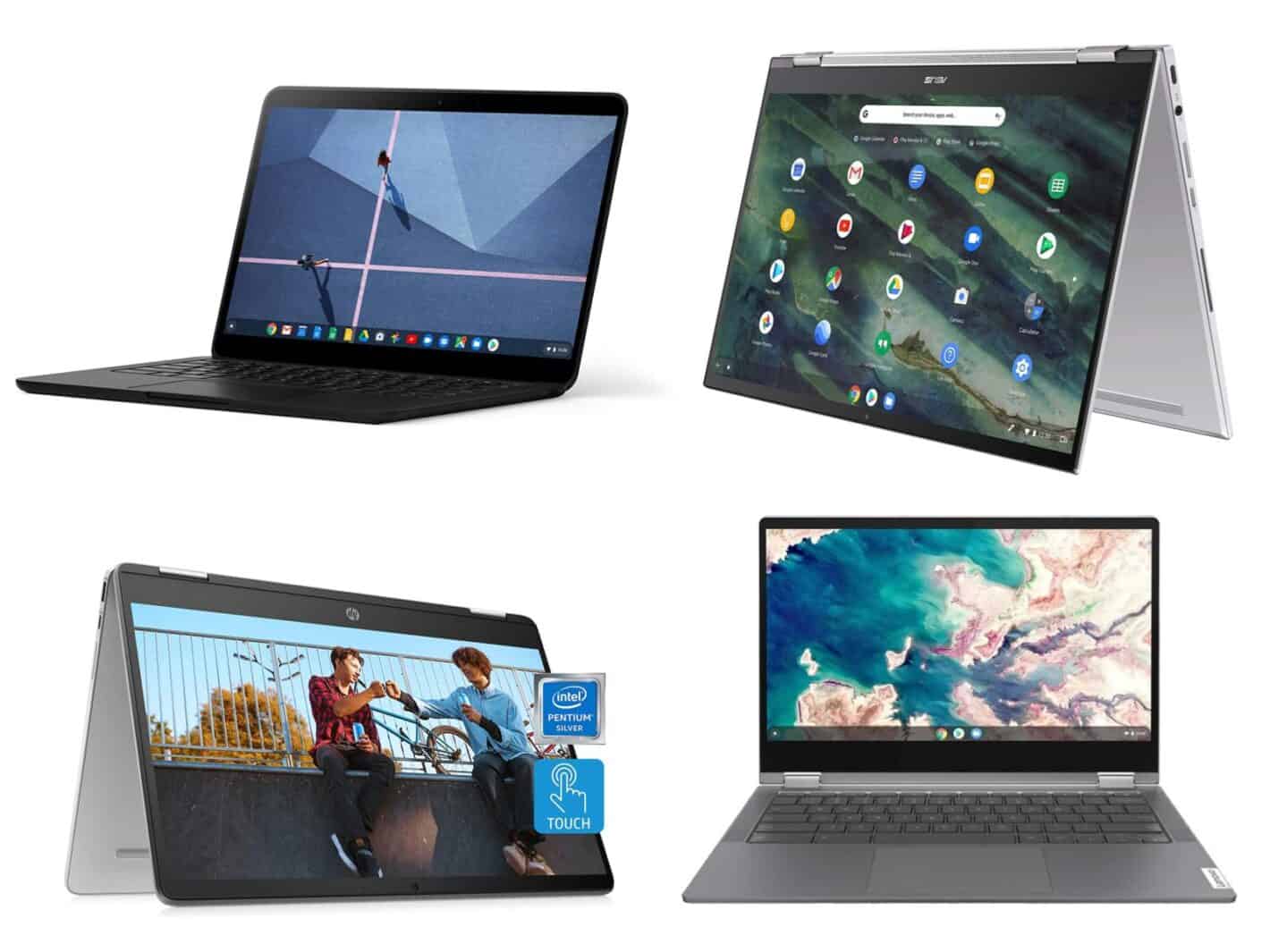 Chromebooks are one of the fastest-growing laptop categories and now you can pick one up for as much as 55-percent off during Amazon Prime Day. And that isn’t just budget-friendly Chromebooks either, some of the biggest hitters on the market are among those listed. Including top-rated Chromebooks like the Google Pixelbook Go and Lenovo Chromebook Flex 5.

Other Acer Chromebooks are on sale for Prime Day too, though not for as big a discount. Including the Acer Chromebook 514, at 19-percent off with a price of $314.99.

Similar deals from Samsung, HP, and ASUS are also available, ranging from deals on high-end to budget-friendly Chromebooks. Samsung is offering its Chromebook 4 for $189.99, for instance, at a discount of 24-percent. And it has a similar offer on the Samsung Chromebook Plus V2 — at $299.99.

That’s setting aside the four Chromebooks from HP, ranging in terms of discount markdown from 19-percent to 27-percent off. And, of course, among those is the top-rated HP Chromebook x360 14a, at $289.99

Finally, Google’s Intel Core i7-powered Pixelbook Go is the most powerful of the Chromebooks on sale for Amazon Prime Day. That ships with 16GB RAM and 256GB storage is marked down by 18-percent for Prime Day. Taking the price from its standard $1,399 down to $1,149.00.