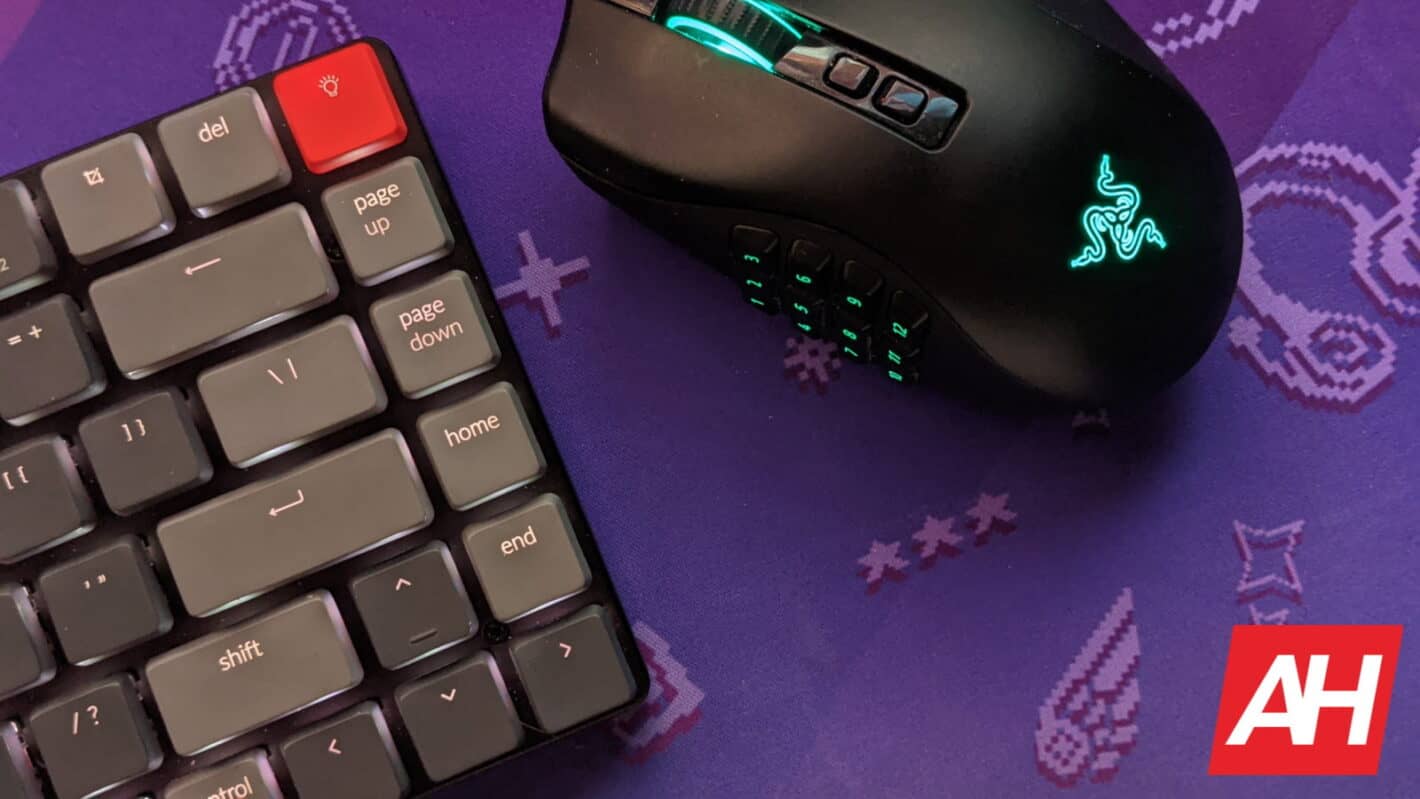 A VPN can be a great thing to have in your back pocket for more than a few reasons, internet security chief among them, but they can also be good for gaming.

They can be your player 2 so to speak. Whether it’s to help you get access to region-locked games or simply protect your personal data, a VPN can be a useful tool. Now there are plenty of VPN options out there. Including ones that have free offerings so you don’t have to pay anything for access. But oftentimes free VPN can come with restrictions. Such as data caps. And these can result in performance issues.

Because of these things you might want to consider a paid VPN option like Avast VPN, which offers a wide array of features for $8.99 a month. There’s also an annual option that lowers the monthly cost to about $3.99 a month. But before you can decide on a VPN, let’s go over some ways a VPN might actually help you while gaming. 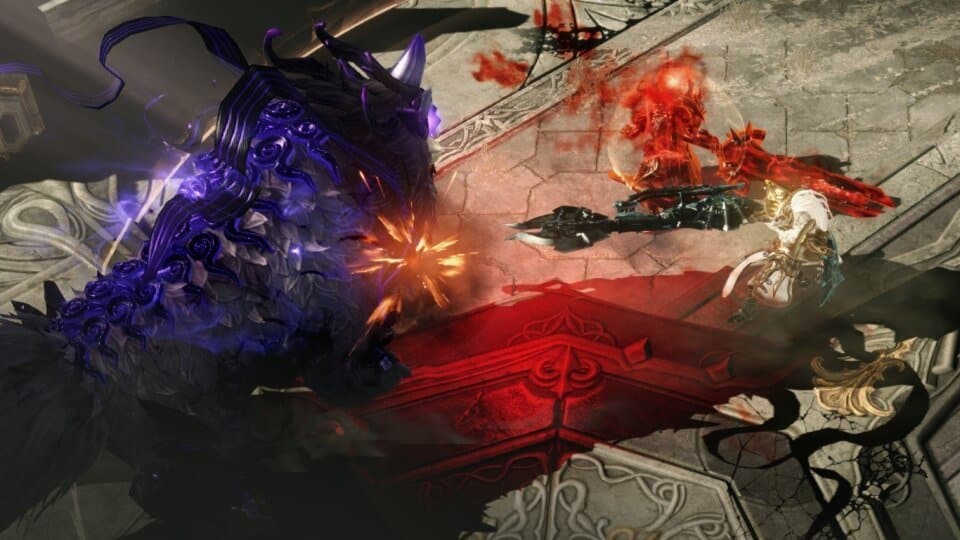 Most of today’s biggest titles are available around the globe. But from time to time you might come across a game that is only available in certain countries. With some only being available in one country.

All is not lost if you really had your heart set on playing it, though. Because you can simply use a VPN to spoof your server and make the game think you’re in the country where the game can be downloaded and played. This can work for both PC games and mobile games.

Though doing this on Android for example is a little more involved than on Windows, as you also have to create a Google account for that country before you can use a VPN to access its version of the Play Store. With a PC, that type of restriction isn’t always required, but it may vary from game to game.

Keeping this in mind, getting a region-locked game may also mean you’re getting a game that isn’t in your native language. And if you can’t read or understand the language it’s in, then that will likely impact your play experience. But, there are sometimes workarounds. For example, action RPG Lost Ark is a popular title in South Korea which also has a Russian version available.

The Russian version eventually received a localization patch to give it English translation. Though it wasn’t perfect by any means, it did the job and made the game more playable because you could read menus and tooltips, as well as understand all the various game elements and the story. And all you had to do was use a VPN to download the game client and install it. Of course you also usually need the VPN active while you play. So keep this in mind as well.

Hide your information from other players

While you may not come into contact with this situation very often, there may be times where you want to hide your information from other players in a game you frequent.

A VPN will get the job done and keep your data private from other players of that game. They can also help prevent players from trying to overwhelm your network with denial-of-service attacks. Though this is yet another thing that may happen only on very rare occasions.

However it can happen and you’ll want to avoid it if at all possible. 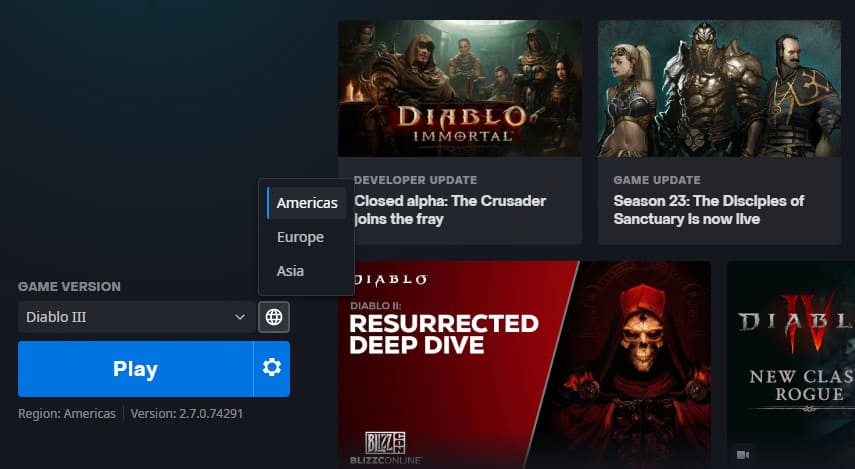 Maybe you aren’t trying to play a region-locked game but you are trying to log on to servers from other regions. Perhaps you have a friend over in that particular region and you both want to play together.

If that’s the case, then it’s time to get a VPN. As many online games won’t allow access unless you’re a resident of the country that’s attached to that region’s servers. With a VPN though, you can skate right on by. In some cases however, you may also have to create a new player account for that region for use when specifically connected to that region.

Still though, this is a small price to potentially pay for gaining access to another regional server for a game you enjoy. Especially if the reason for accessing that server is to play with a friend or family member who lives there.

Naturally, VPNs protect your privacy and add security to your setup

Maybe gaming is on your radar but it’s the least of your worries. If you’re more concerned with privacy and security with your internet traffic, a VPN is great for this too.

Because it bounces your connection to a server in a different region. Whatever your reasons for wanting this type of technology, a VPN is a good way to ensure your privacy stays intact. Which really is paramount these days.

They can help you reroute internet traffic during outage issues

Though not always the case, if you end up trying to play a game when there are larger internet outages at work, sometimes trying to connect through a VPN can help reroute the traffic through different servers to reach the game servers. Assuming the game servers aren’t the ones having the issue.

While we can’t say for a certainty how successful this will be for all users, it’s something to try if you ever end up running into this problem at any point.

When you get right down to it, a VPN can be used for gaming for numerous reasons. They won’t exactly help with your lag or ping issues, though some do make the claims that they do. But they can help you in a number of other gaming-related ways. So a decent VPN like Avast VPN is worth looking into.