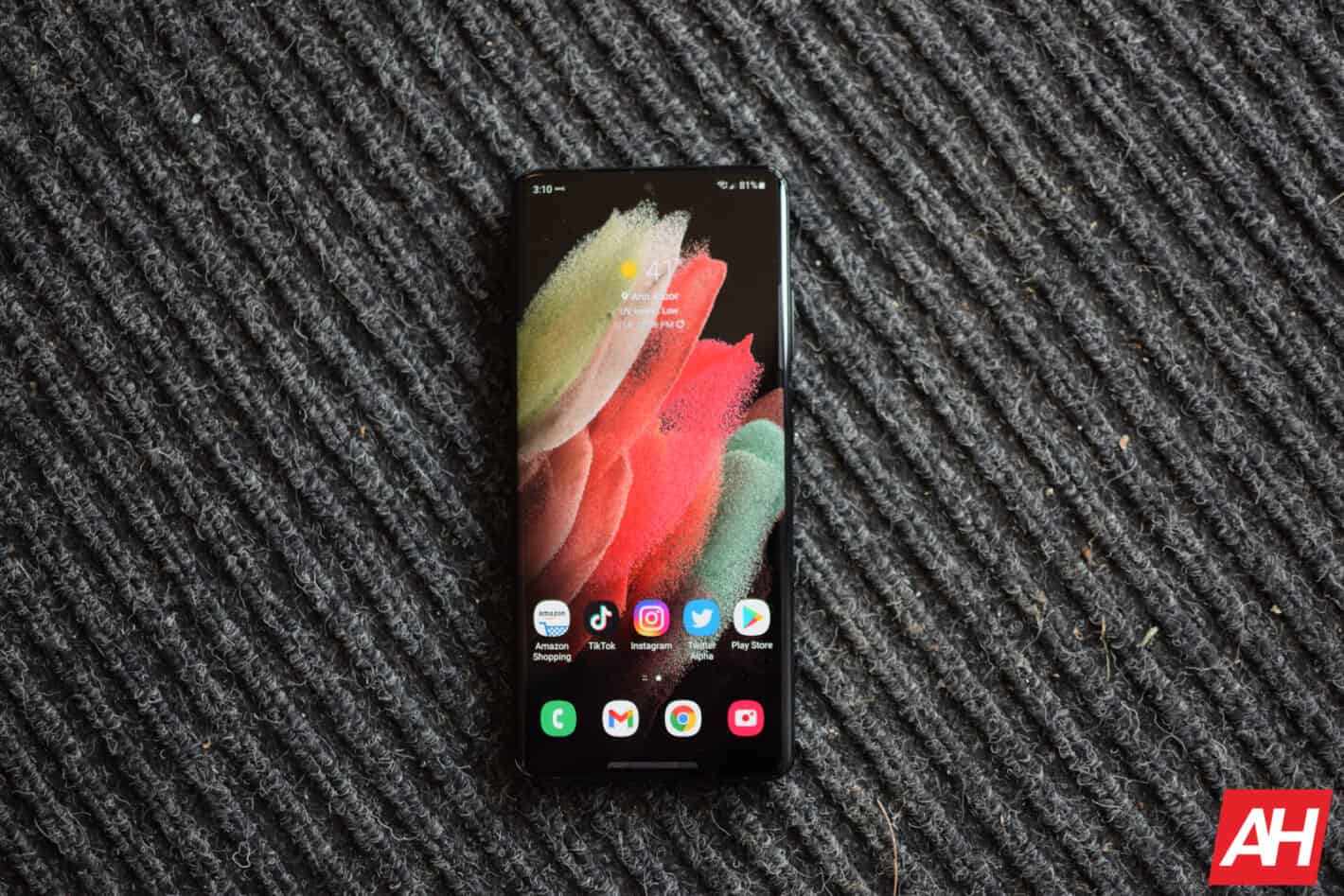 Samsung saw the biggest growth in 5G smartphone shipments in the past quarter. The South Korean behemoth shipped 17 million devices equipped with the next-gen wireless connectivity, up a whopping 79 percent from 9.5 million units in the previous quarter. Its recent flagships, the Galaxy S21 series, have sold really well in South Korea, North America, and parts of Europe.

Emerging Chinese brand Vivo was the second-fastest-growing 5G smartphone vendor in Q1 2021, riding on the back of its iQOO U3 5G and U7 5G mid-rangers. Its shipments jumped 62 percent QoQ to reach 19.4 million units during the past quarter. China and Europe were the two markets where Vivo’s 5G smartphones sold the most.

Vivo’s compatriots OPPO and Xiaomi also registered a healthy QoQ growth in 5G smartphone shipments in Q1 2021. Apple, meanwhile, saw its 5G smartphone shipments decline 23 percent QoQ during the same period. The Cupertino-based iPhone maker was still the largest 5G smartphone vendor for the first three months of the year though, having shipped 40.4 million phones with 5G connectivity. That high number is because all of the company’s recent iPhones are 5G capable.

So, despite a QoQ decline in shipment volume, Apple captured a large chunk of the 5G smartphone market in Q1 2021. It held a 29.8 percent share in the market, distantly followed by OPPO with a 15.8 percent share. Vivo (14.3 percent), Samsung (12.5 percent), and Xiaomi (12.2 percent) are neck and neck against each other in this race.

5G smartphone shipments will continue to rise throughout 2021 and beyond

The strong growth in 5G smartphone shipments in Q1 2021 was driven by increasing demand in China, United States, and Western Europe, where the next-gen wireless networks are more readily available than anywhere else. The firm expects this growth trend to gain pace rapidly in subsequent quarters. It is forecasting global 5G smartphone shipments to reach 624 million units this year. That would mark a staggering 132 percent year-on-year (YoY) shipment growth from 269 million units in the previous year.

The projected growth is in line with that of another research firm Canalys though. The firm recently said that about 610 million smartphone units sold this year could be 5G-ready. One-third of those phones are expected to cost less than $300.