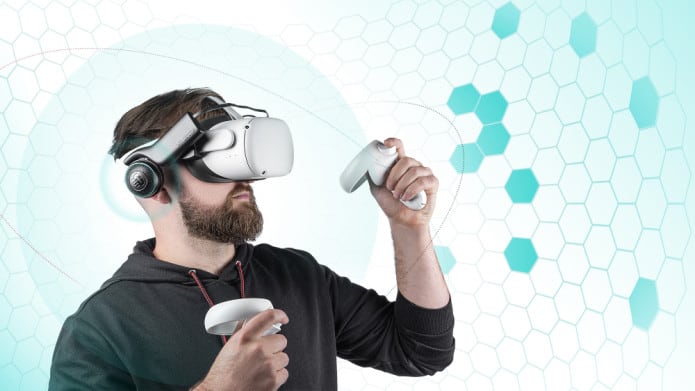 Whenever we say 3D, we only usually refer to what we see. The virtual technology that most people know is leaning towards visual stimulation. Today, however, scientists have developed a way for people to experience 3D in an auditory format.

What is 3D Sound for Ears?

3D sound for ears is a kind of headset where you can feel as if you are almost there. It is a kind of sound system that can produce sounds that make the experience feel so real. Whenever we watch television, particularly for sports, most of the sounds have already been muted. But with this kind of headset, you will hear courtside action in a basketball game. You hear players talk to each other as if you are on the sidelines.

What makes this 3D headset “virtual” is that if you turn your head, you will amplify different auditory sources of information. Think of a real-life situation where you turn your head sideways, and then somehow the noise from the other side gets drowned out.

This headset does the same—turn your head sideways, and you will hear something else. A conversation can get amplified. You can turn around and hear an announcer sound like he is behind you.

What Can You Do with the 3D Headset?

As you can see, most stereos and speakers today cannot do this. If you listen to a recording of a frantic sports arena, the only thing you will hear is garble. If you are there, your ears can focus on specific sounds that you want to hear.

However, the 3D headset can do this now. Instead of producing “noise” and garble, you will get an auditory experience like if you were there. For example, if you are playing a slot machine game like Immortal Romance in a casino, you can focus your hearing on your game, not the noise in the VR casino.

Is It Available Now?

No, it is not yet available. Currently, it is still in its prototype stages. The project is currently in a phase of development. The developer asked the public for financial support of $30,000, but it has received tremendous backing and now has a pledge of $199,000.

This project has been in development since 2016. The VR Ears finally had a prototype in 2018, and it was launched in 2019. It was in 2020 when VR Ears launched on the Kickstarter platform to get funding. By the end of 2020, the VR Ears were available for shipment to those who backed the product.

If you did not support this product on Kickstarter, you cannot buy it yet. The goal of the developers is that by 2050, the VR Ears will become symbiotic to the human body—call it a bionic ear if you want. At this point in time, a lot of people believe that virtual reality will become a norm in human society.

3D Ears is a new concept, which can help augment the hearing experience of people not just in gaming like in online slot machines but also in real life.

The 3D experience can also be used in the future in movies—people will be “forced” by the movie to turn their ears to the left or right, giving them better auditory perception. This experience will allow us to have a real personal experience in our virtual lives.