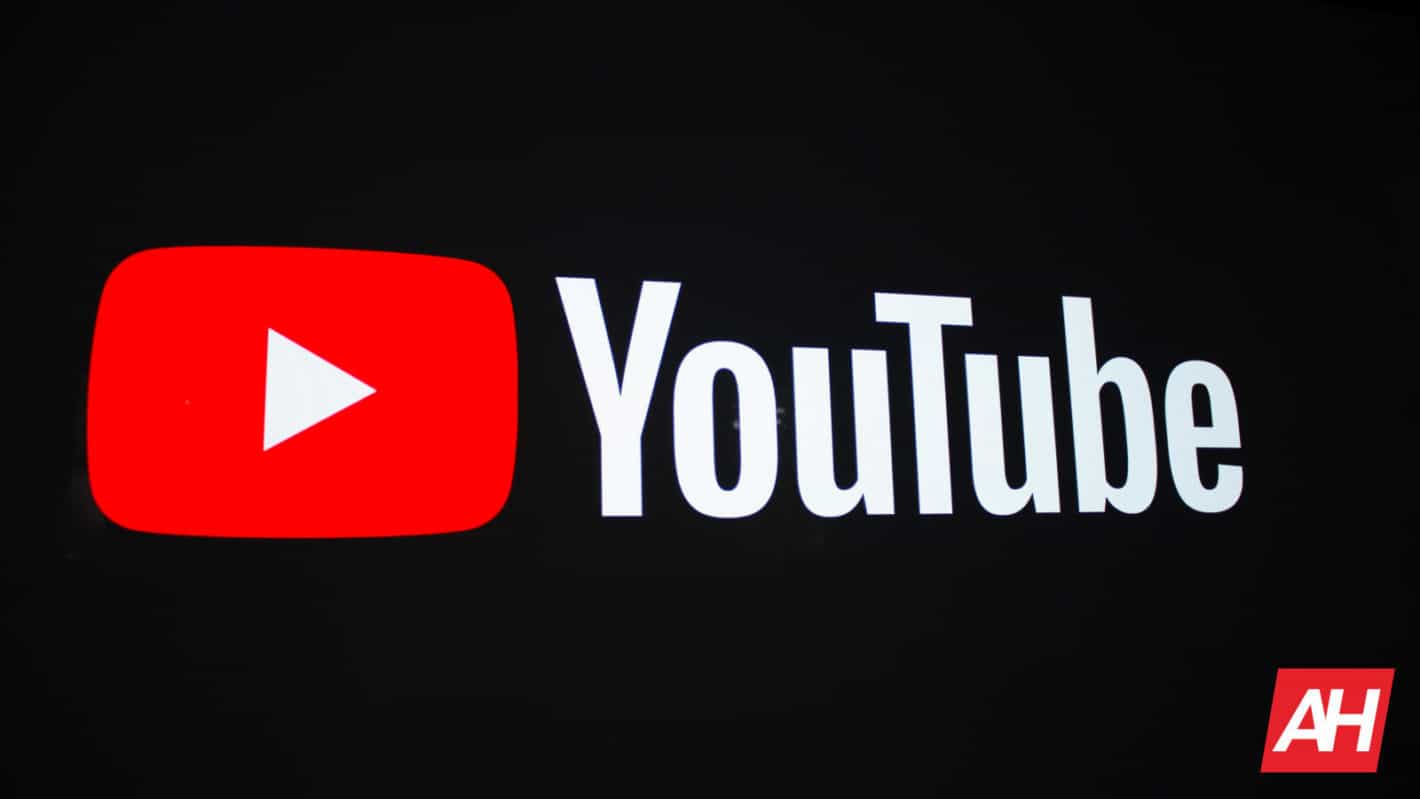 The desktop, as well as the mobile version of YouTube, have begun showing the YouTube automatic translation option.

The recently-added option automatically translates closed captions, descriptions, and even video titles to a user’s native language. Users, who noticed this new feature, provided a slew of screenshots to Android Police.

The company is testing the YouTube automatic translation feature for some users. It includes who have set their primary languages to either Turkish, Spanish, or Portuguese. A small translation icon appears in a video with translated titles.

The feature was first spotted by a few users. The update was possibly rolled out through a server-side change.

The translation to Portuguese and Turkish has already been spotted. More users are likely to receive the update shortly.

Although YouTube currently shows results in the local language when searched using English texts, their connection can be irrelevant.

The platform will be including support for more languages. However, YouTube’s parent company Alphabet hasn’t shared details yet.

What else to expect?

Moreover, YouTube’s new automatic translation feature includes a translation pop-up, which appears on the mobile app and the web interface as well. You can click on this pop-up to automatically translate closed captions, video titles, or descriptions into your native language.

Aside from that, YouTube is adding support for auto-captions in a myriad of other languages.

The update may not seem significant, however, it will be highly advantageous for the two billion non-English speaking users who access the platform each month.

YouTube web users can use the Google Translate extension from the Google Chrome store to translate titles.

Meanwhile, the platform is experimenting with hiding the dislike button to protect content creators from targeted attacks to downvote their videos.

The company took to its official Twitter account last month to announce that it is testing several new designs that hide the public dislike count.

Viewers and end-users will be able to like or dislike a video to adjust recommendations on the platform.

In addition to that, YouTube recently started allowing creators on its platform to change their profile pictures and names directly from YouTube Studio.