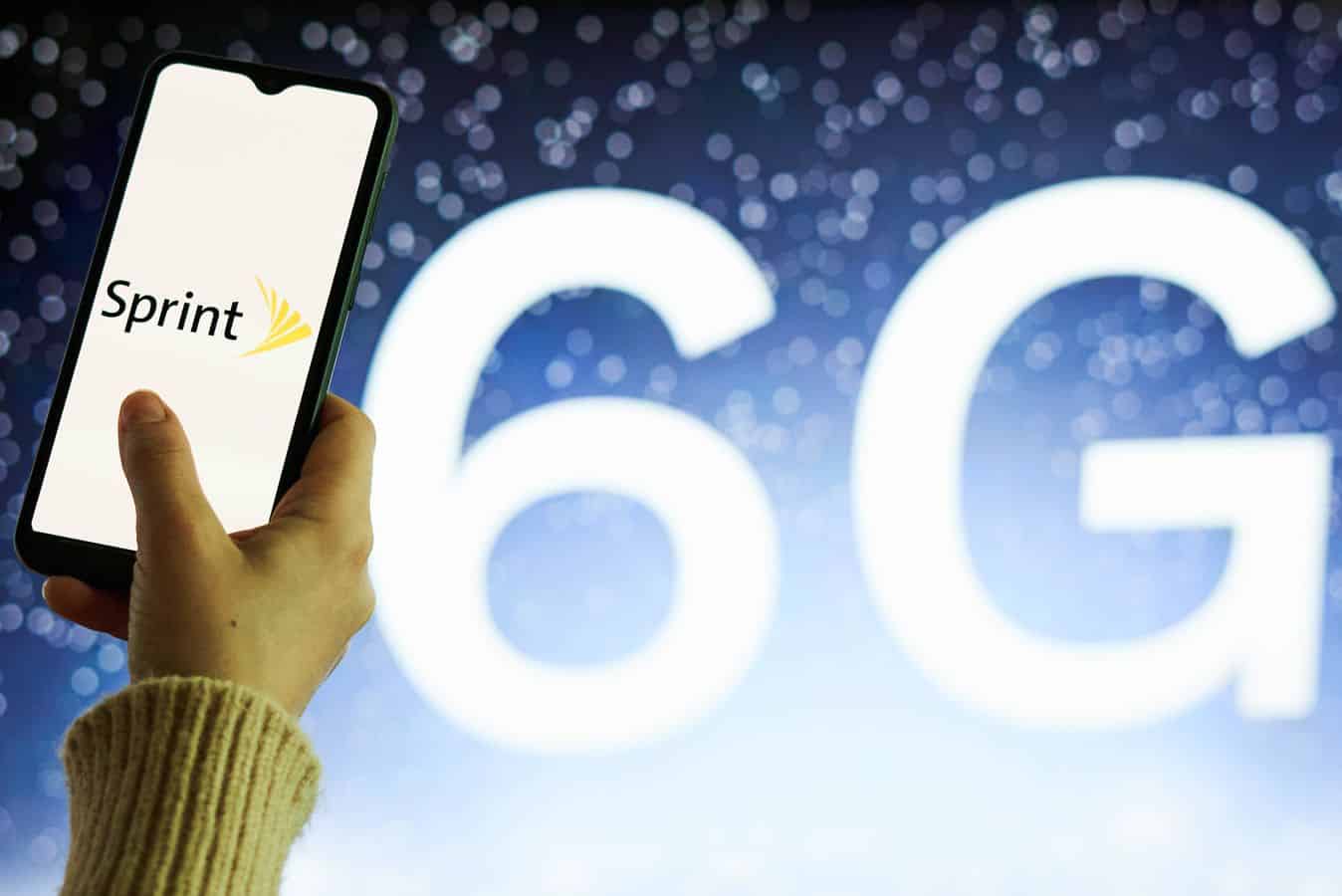 At the time of writing, anticipation is building regarding 5G’s performance and pending global implementation. Over time, the fifth-generation wireless mobile network will become a globally-launched development, with BGR reporting that the advancement is currently active in 61 countries. However, while 5G continues to roll out globally, 6G is already under development, and it promises to surpass its predecessor from a reliability and performance standpoint. So, in addition to this exciting claim, here’s what we know about 6G.

5G is Laying the Foundations

While 6G is undoubtedly the future of wireless networks, 5G is still at the heart of present-day cellular technology. One of the main benefits of 5G is, as touched on above, its speed. Thales Group states that 5G networks will reach 10-gigabit speeds per second, making it 100 times faster than 4G. From an industry standpoint, this enhanced speed benefits and is most relevant to the entertainment sector, in particular. For example, downloading movies is a popular means of entertaining ourselves and according to the above source, downloading a high-definition movie with 5G will take nine minutes, compared to 50 minutes with 4G.

6G, then, will look to build on 5G’s foundations over the coming years. In seeking to bring a flawless wireless network to consumers, 6G is currently underway on a global scale. In 2019, for instance, China began delving into the advancement’s potential, with the Ministry of Science and Technology spearheading initial research and development phases. Furthermore, in Europe, Land Mobile states that the European Union invested £772 million in a six-year-long R&D program ending in 2027. In the long-term, such investment will boost the entertainment industry on an international level.

The investment in 6G and its predicted performance levels will likely help US-based streaming services like Netflix attract new users as they recently added a downloads function to their mobile app. Furthermore, higher speeds and lower latency will also aid European businesses within the entertainment industry, such as Norgesautomaten casino. When 6G arrives, the Norwegian platform’s vast selection of video slots and live games will run without interruption, thanks to Europe’s ongoing research and development. This will revolutionise our experience of entertainment in every form, from streaming to gaming and beyond.

Despite 5G not yet being introduced globally, 6G is already under development. Early indications suggest that 6G will outperform 5G when it becomes a mainstream network. As we touched upon, the first 6G chipset made its debut back in August 2020, achieving speeds of 11 gigabits per second in a controlled lab test conducted by the Nanyang Technological University. This showcases that early 6G developments already outperform 5G from a performance standpoint, and there’s still scope for further speed-related growth.

Regarding speed, Digital Trends reports that 6G could be around 100 times faster than 5G. If this comes to fruition, the article states that the in-development wireless network could enable consumers to download 142 hours of Netflix movies in just one second. In terms of 6G’s release, Huawei opened their 6G development lab in Ottawa in 2019, but the Chinese company doesn’t anticipate that the network will arrive before 2030.

In April 2021, Huawei’s chairman, Xu Zhijun, announced that their 6G networks will become active in 2030, as per CGTN. Regarding performance, there’s optimism that the advancement will be 50 times faster than 5G. If this is the case, it would be a step in the right direction, even though it would be slower than initial predictions. Furthermore, the same report states that 6G will fix many of 5G’s issues, including the network’s inconsistent connection during high-speed movements. Not only that, but Samsung are hopeful that the upcoming wireless breakthrough will create a “hyper-connected experience”. This could come to fruition through the use of terahertz frequency bands as opposed to gigahertz alternatives.

The anticipation surrounding 6G isn’t without good reason. While 5G currently offers unrivalled wireless network speeds, it looks a near certainty that the development won’t compete with 6G in the future. Much like 5G, however, 6G will considerably help numerous industries from an efficiency and performance standpoint, which is a positive for consumers.