Verizon has three new budget-minded smartphones now available from the Nokia and Moto brands, including the Moto G Power, Moto G Play, and Nokia 2720 V Flip. Now, only two of these devices are Android handsets but each is certainly going to be worth a look. Especially for those who don’t have a lot of money to spend. 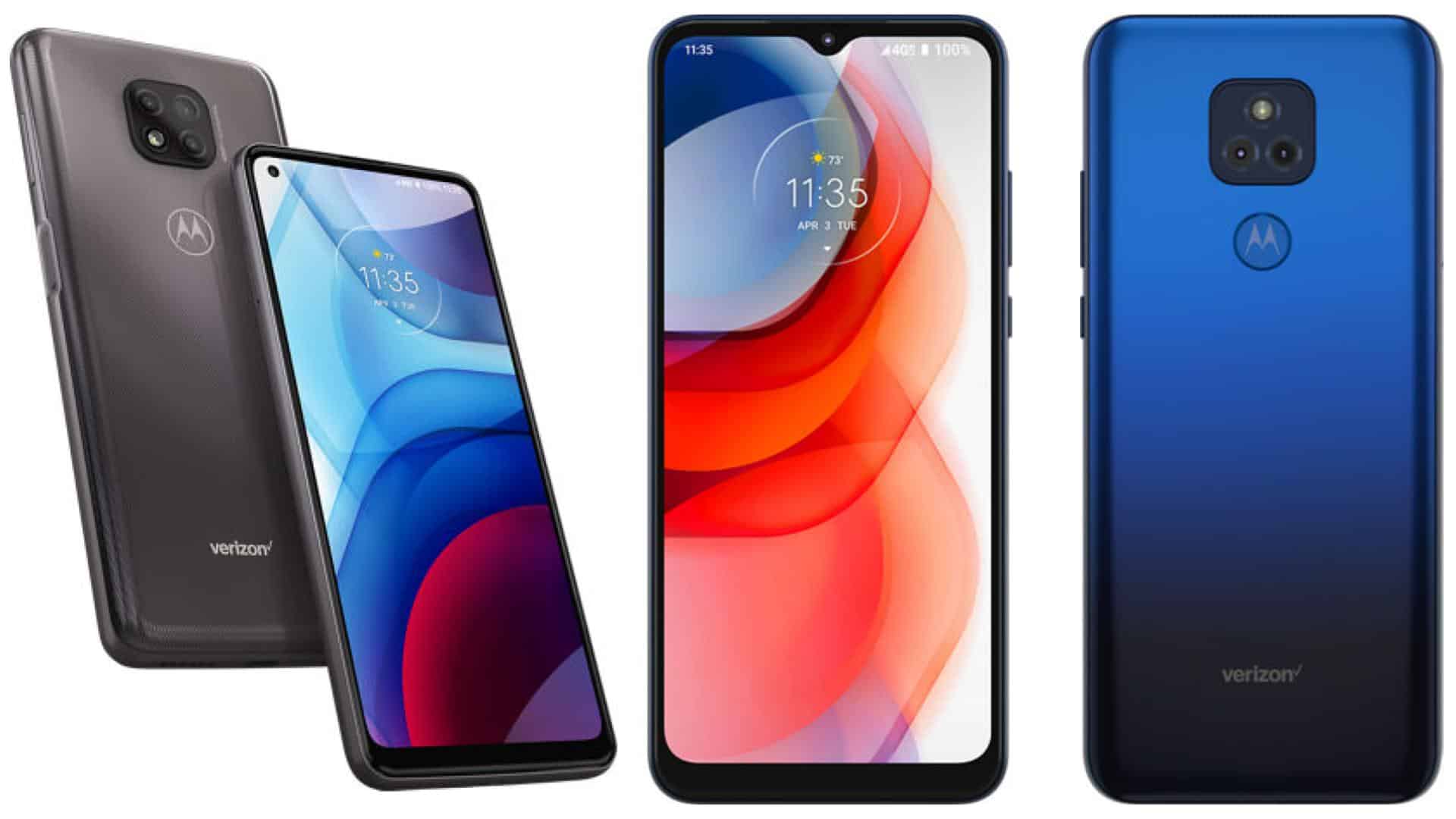 The biggest announcement from Verizon today is going to center around the LTE-ready Moto G Power and Moto G Play. Namely, the carrier is now selling the latest iteration of both budget handsets. Of course, both phones are engineered to provide all-day battery life with a claimed up to 72-hours of use. And that’s stacking atop 21 and 22 days of standby, respectively.

The biggest differentiators are going to be centered around the designed purpose of each phone and the cameras. The Moto G Power, for instance, comes with a 6.6-inch IPS panel compared to the G Play’s 6.5-inch panel.

Both are at an aspect ratio of 20:9 and both are HD+ resolution Max Vision displays. But the Moto G Play is intended to provide more efficient performance with an octa-core Snapdragon processor clocked at 1.8 GHz. The Moto G Power is designed to keep battery life going while offering great camera features and more RAM to account for that. The latter phone ships with a Snapdragon 662 SoC with 4GB RAM and 64GB of microSD card expandable storage. That’s compared to the 3GB RAM and 32GB of expandable storage in the Moto G Play.

Nokia 2720 V Flip is something else entirely, introducing smart aspects to the feature phone category 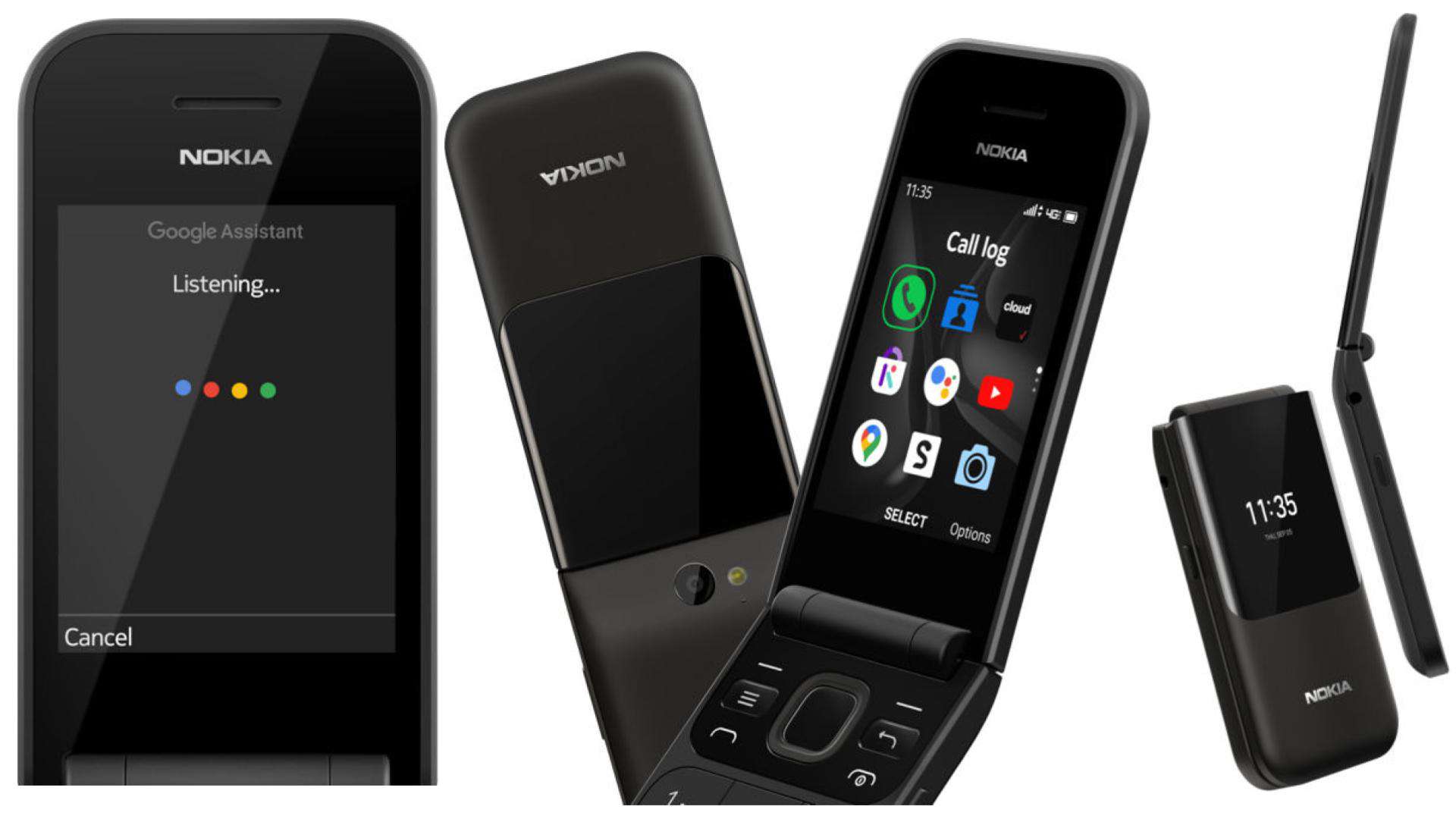 Conversely, for those who want something else entirely, Verizon has also picked up the Nokia 2720 V Flip. As the name might give away, this is actually not a smartphone. Instead, it’s a “classic” feature phone in a flip phone format. But there’s more to this phone than just being old-school.

While the keypad is a large design for those who eschew the smartphone trend, and there’s an emergency contact button included for those who might need it, the 2720 V Flip also packs two screens. Those are LCDs and set at 2.8-inches on the inside and 1.3-inches on the outside. Harkening back to a simpler time in mobile.

The real kicker is that this package is powered by KaiOS. Although storage and RAM are low here, at 4GB and 512MB, and while there’s only a 2-megapixel camera on the back, that means ready access to apps like YouTube and Google Maps. And, more than that, ready access to advanced apps built by Google for non-touchscreen devices, such as Google Assistant.

The Nokia 2720 V Flip starts at a much lower cost of just $3.33 per month over 24 months. Or it can be had for just $79.99 for those that want to pay the full cost for the Charcoal Black feature phone outright.