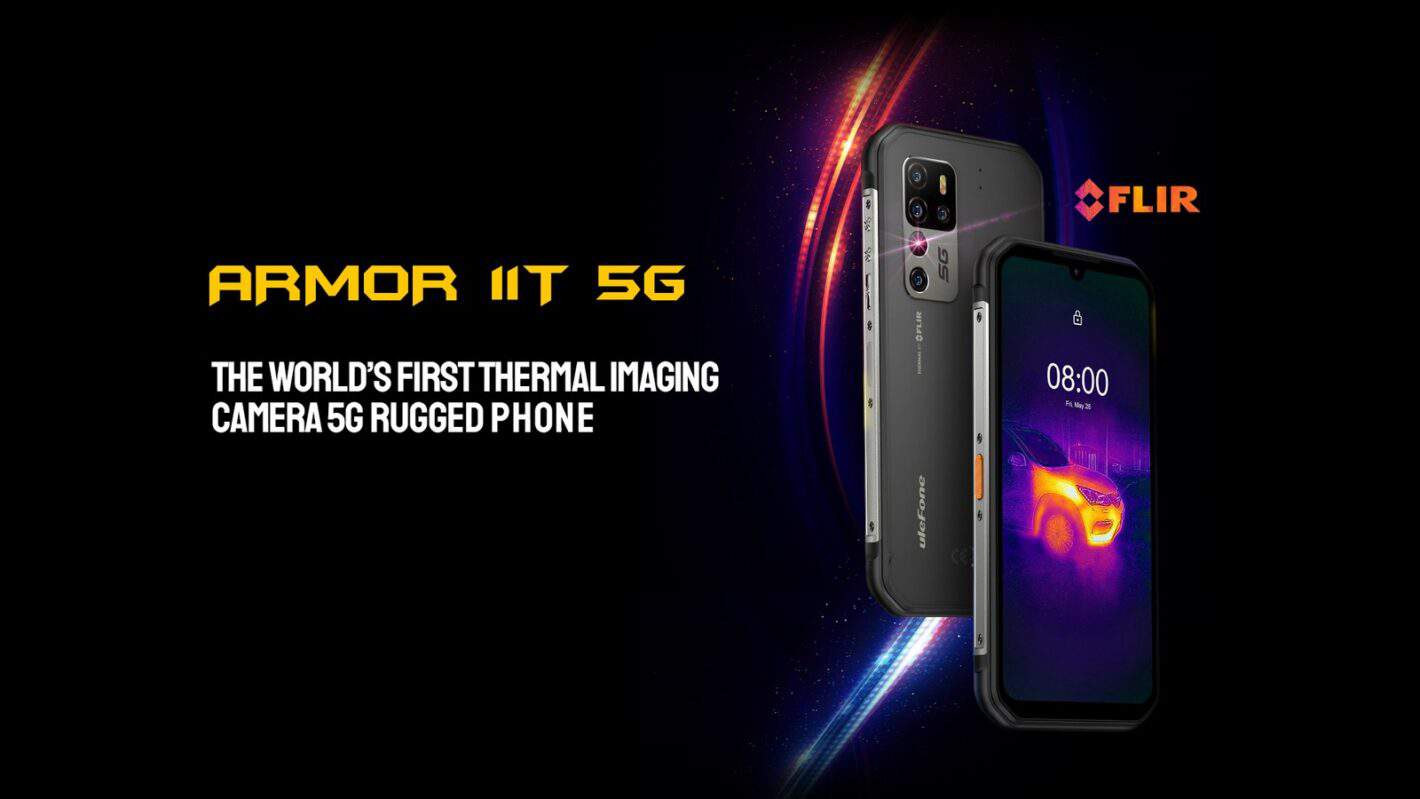 The Ulefone Armor 11T 5G is the company’s brand new smartphone with a thermal imaging camera. This handset is a part of the company’s ‘Armor’ series, which means it’s a rugged device.

This is not the company’s first smartphone with a thermal imaging camera, but it is the first such phone that supports 5G. You will quickly realize that this is a rugged phone, the moment you look at it.

Don’t get us wrong, though, the phone looks really nice, but it’s obvious it’s a rugged phone. The phone seems to be built like a tank, as it can take some abuse. Its corners are reinforced for drops as well.

The bezels are not too thick for a rugged phone, while a dewdrop notch is visible at the top of the display. The device has five cameras in total, four of which are located on its back.

In addition to a 5-megapixel thermal imaging camera, it also includes a 48-megapixel main camera, 2-megapixel sub-camera, and a 2-megapixel macro camera. A 16-megapixel camera is placed on the front side of the device.

This handset is fueled by the MediaTek Dimensity 800 64-bit octa-core processor. It features a 6.1-inch HD+ display, which is flat, and you’ll also get 8GB of RAM here, along with 256GB of storage.

A 5,200mAh battery is also included in the package, along with 18W wired, and 10W wireless charging. A Type-C port is placed at the bottom of the phone, for charging purposes.

A fingerprint scanner is also included in the package, and it’s located on the right side. This phone does support facial scanning too, it uses its front-facing camera for that purpose.

There are two SIM card slots (nano SIM) included here, and both of them can take advantage of 5G connectivity. Android 11 comes pre-installed on the phone, while both NFC and Bluetooth 5.0 are supported.

Ulefone promised a “large discount” for “the first batch of purchasers”. The pre-sale will kick off on June 7 on Banggood, but we still don’t know how much will the phone cost. 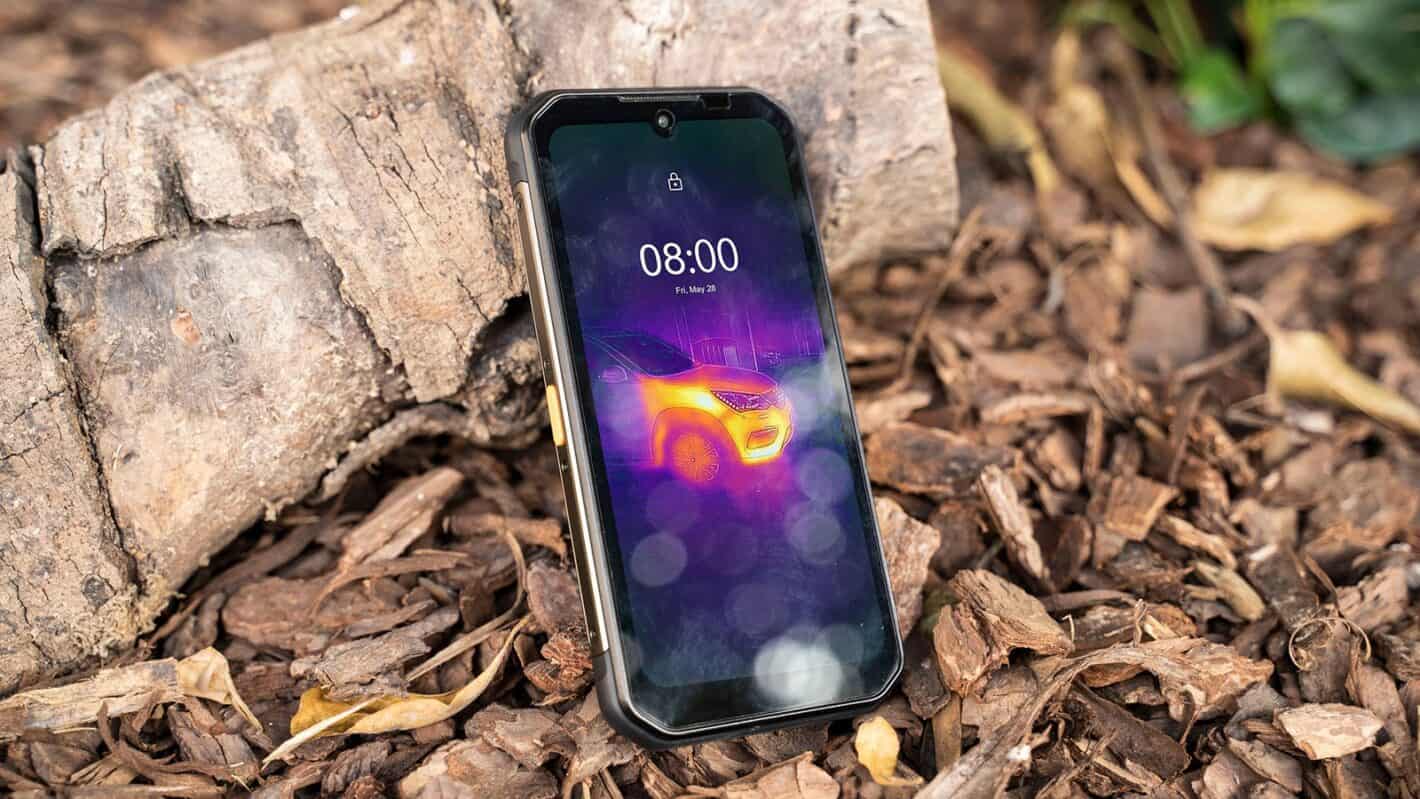 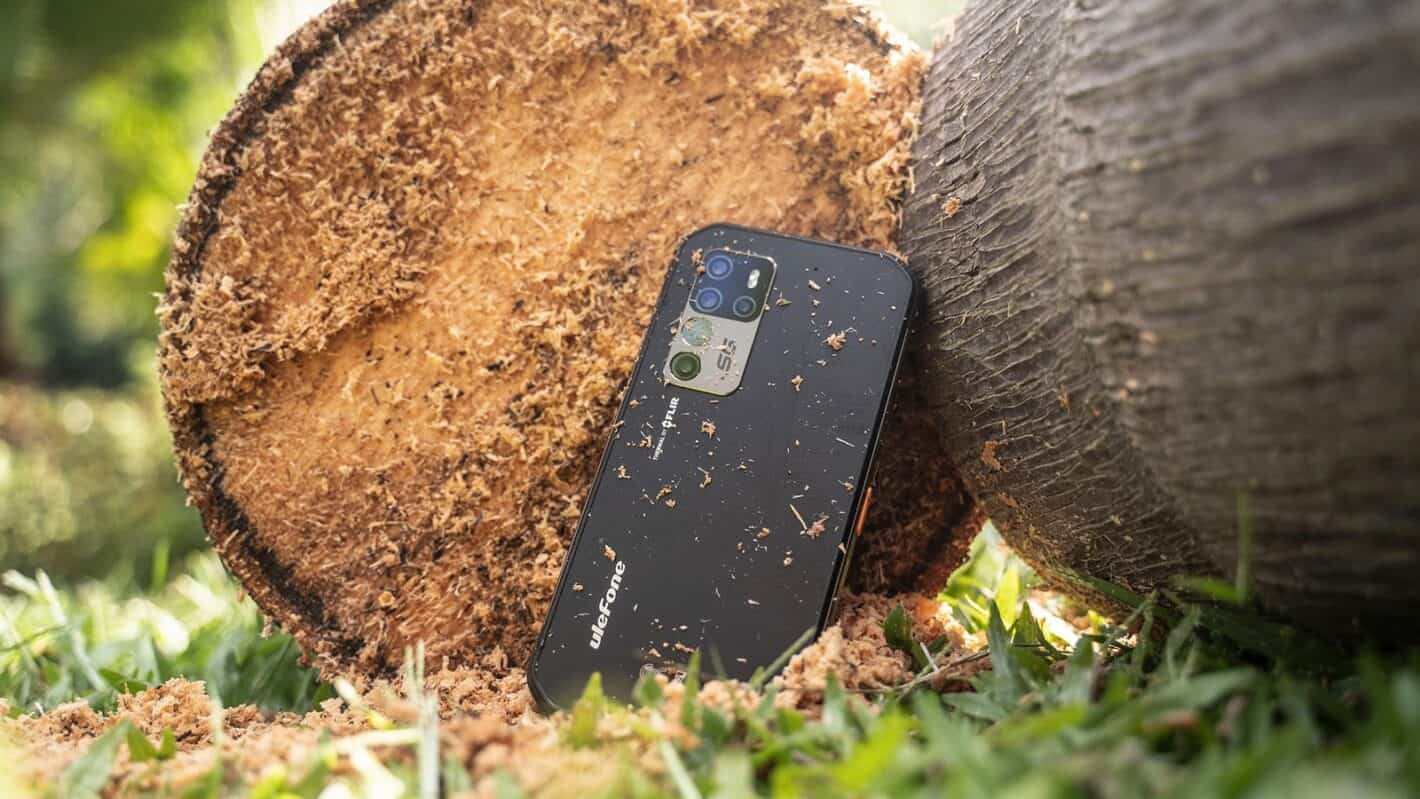 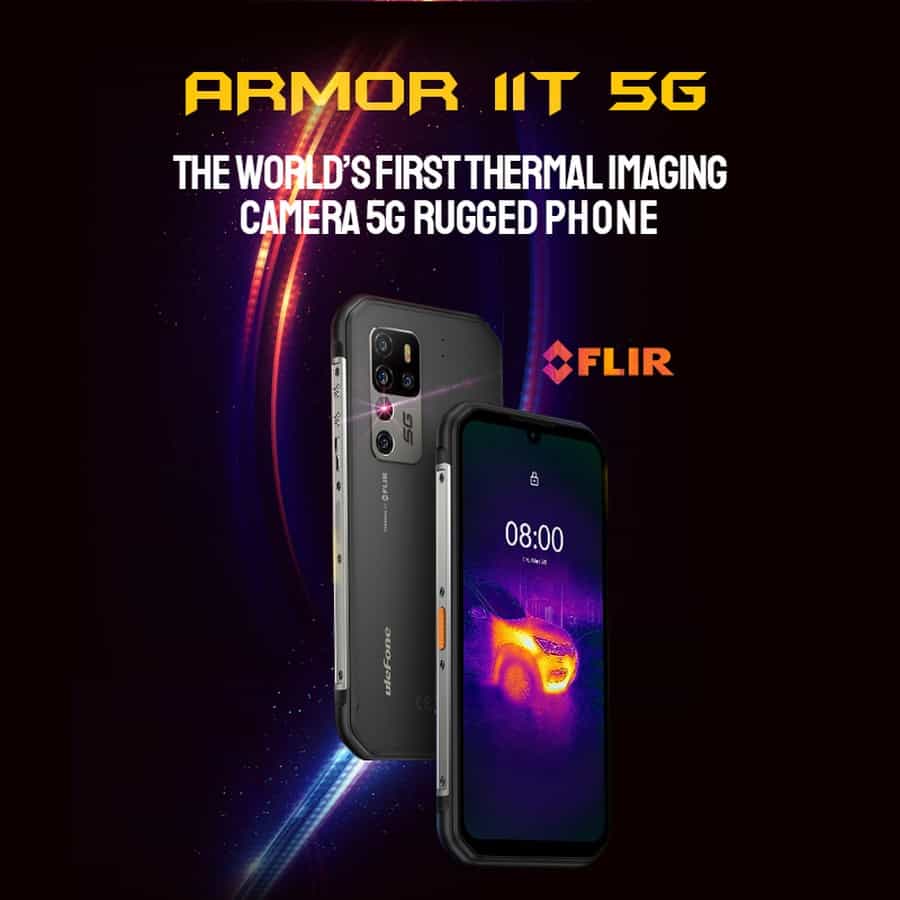 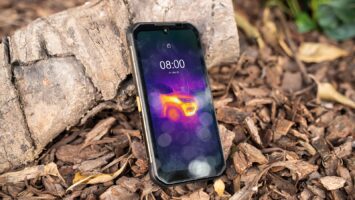 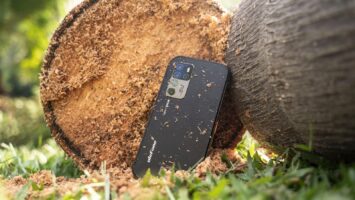 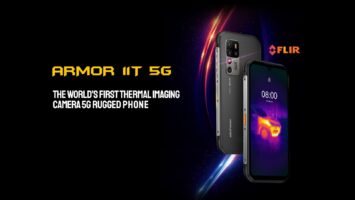 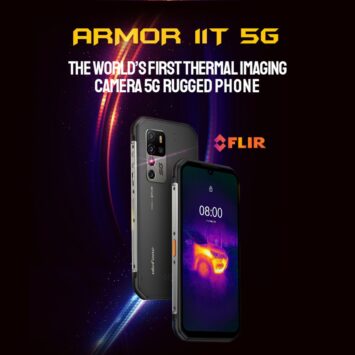