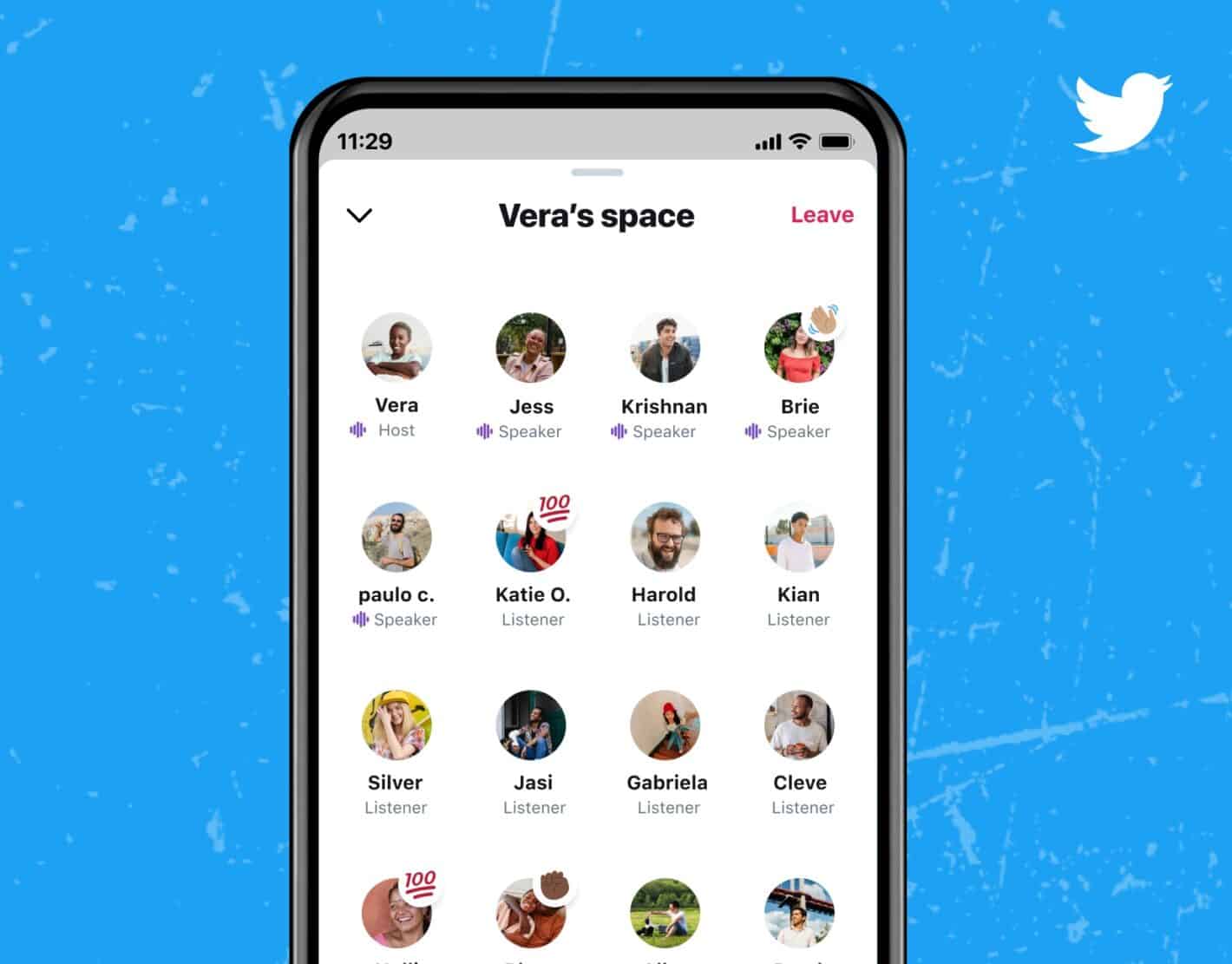 Twitter Spaces, the social media giant‘s live audio conversations, is now rolling out widely. Starting this week, Twitter users with 600 or more followers can host their own Spaces. According to the company, this weird limitation is because “these accounts are likely to have a good experience hosting live conversations because of their existing audience”.

However, it didn’t rule out the possibility of bringing Spaces to everyone in the future, saying it is focused on making this audio-based social conversations feature easily accessible and enjoyable to users. Twitter Spaces is currently available to both Android and iOS users with 600 or more followers. The company also has a web version planned for the future.

Twitter announced Spaces in December last year. The feature takes inspiration from the social audio concept introduced by Clubhouse, which grew in huge popularity during the COVID-19 pandemic. Initially exclusive to iOS, Twitter started testing Spaces for Android in early March. Now, a couple of months later, the feature is available to all eligible users.

Creating a Space on Twitter is as easy as making a tweet – simply tap on the “Plus” icon at the bottom-right corner of the screen and select Spaces. When you create a Space, you get full control over the participants – you can control who is speaking, mute speakers, take away their mic, or remove them from the Space completely. You can share your Space through Tweets or DM, inviting more people to join.

When someone you follow starts or speaks in a Space, it will appear as a purple bubble at the top of your Twitter timeline. The bubble will be visible for as long as the Space is live. You can join it as a listener or request to speak. If you’re a listener, you can react with emojis, click on a pinned Tweets, see captions, and Tweet or DM the Space to your followers.

When you join a Twitter Space as a speaker, you can also pin Tweets to the Space and turn on captions. Of course, the host will still have control over your speaking privileges.

Regardless of whether you’re the host or have joined someone else’s Space, you can always report a Space though. You can even report and block other participants in the Space. If you have blocked someone previously, they cannot join a Space you’re hosting. Moreover, Twitter will notify you with labels and warnings if someone you’ve blocked is speaking in a Space you join.

With Spaces rolling out widely, Twitter is also working on introducing a monetization tool for creators – Ticketed Spaces. It will allow hosts to set ticket prices for their Spaces. Twitter says creators will “earn the majority of the revenue from ticket sales” but it will keep some amount as well. Ticketed Spaces will be available to a small group of creators “in the coming months.”

In addition to this, Twitter Spaces will soon gain a co-hosting feature. The company is also adding the ability to schedule and set reminders for upcoming Spaces in the coming weeks. Last but not least, Twitter is making improvements to live captions and working on making Spaces more accessible. 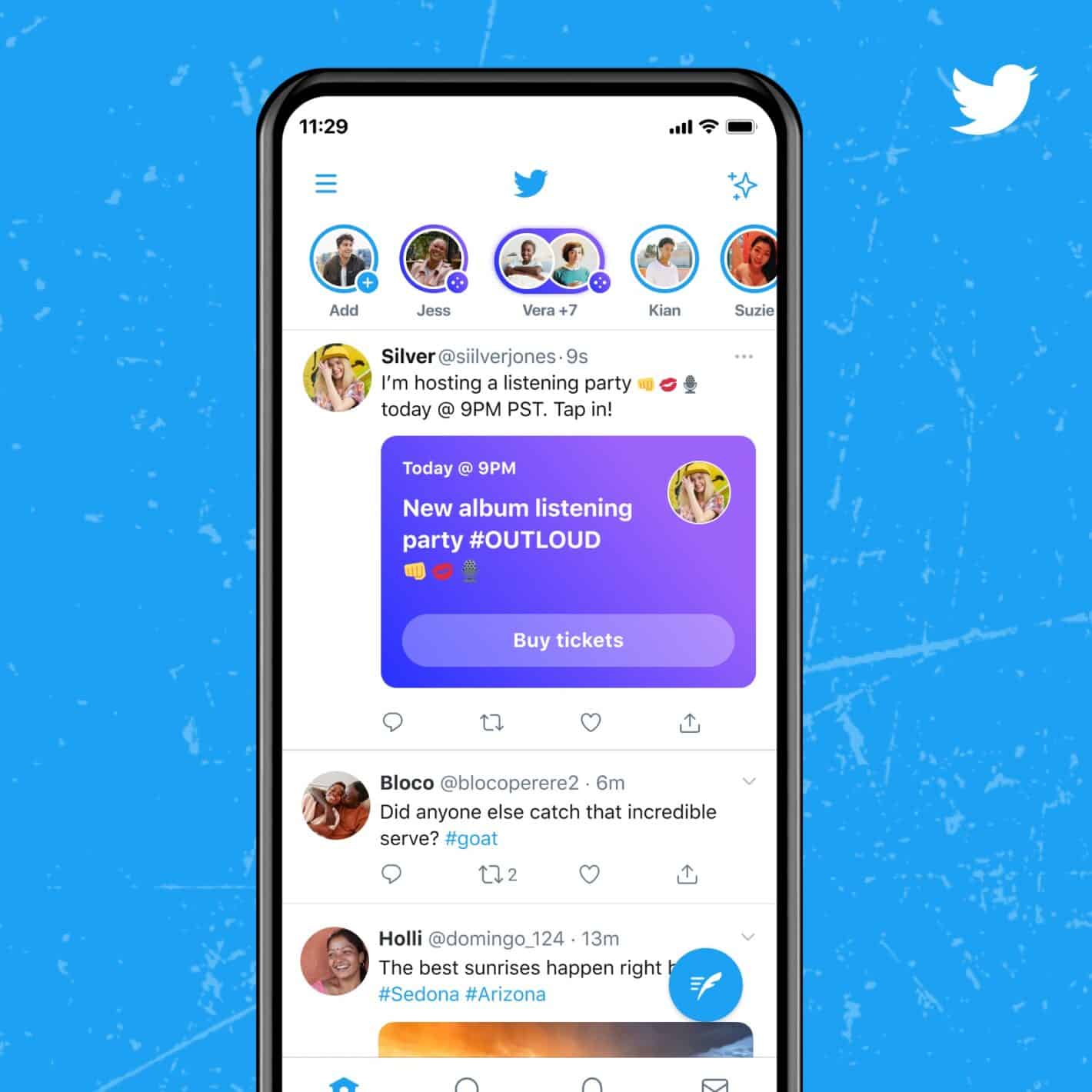 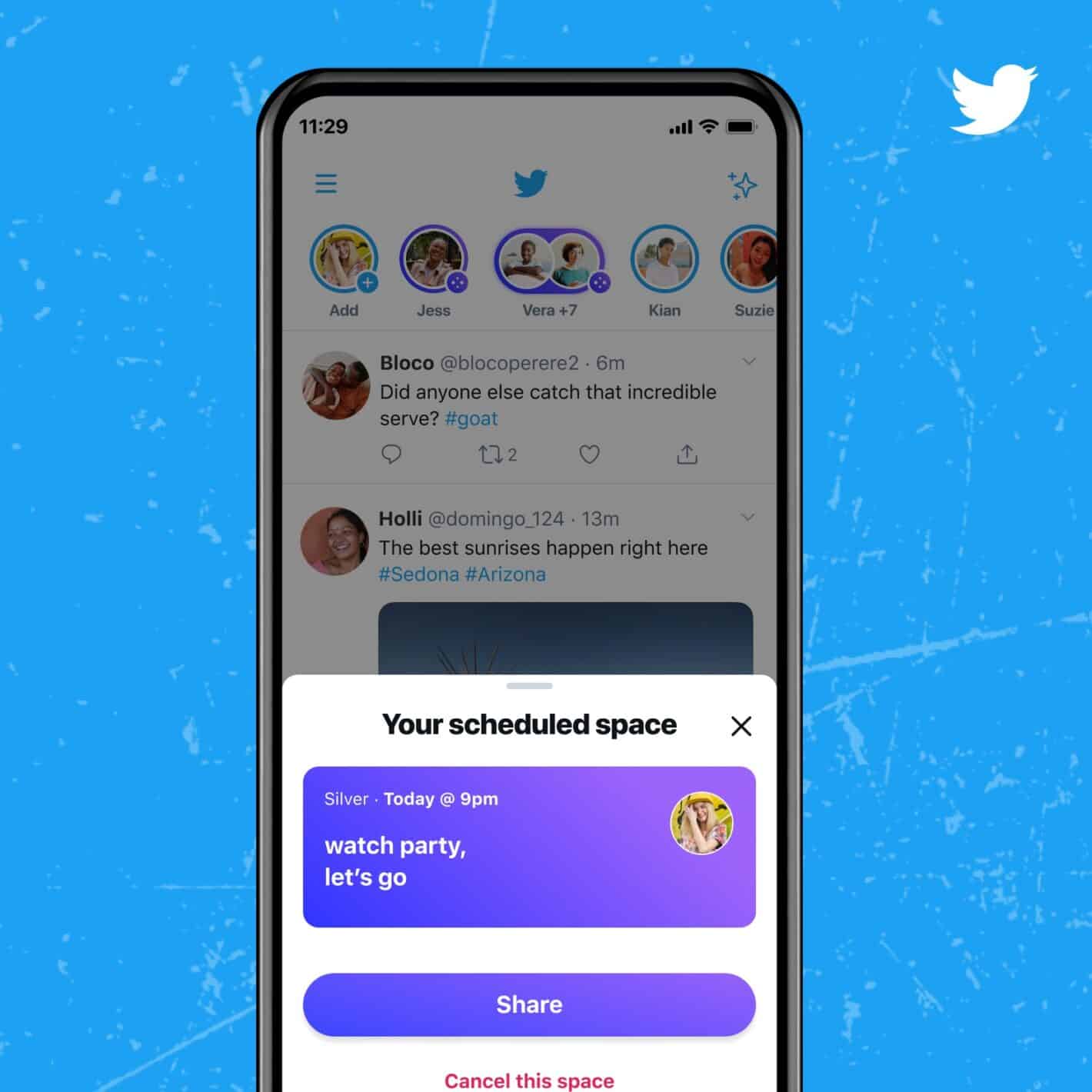 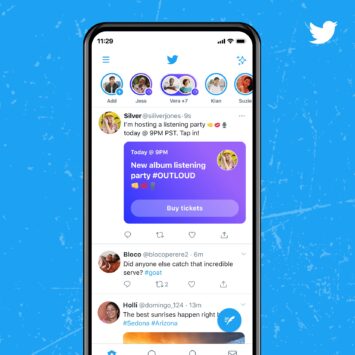 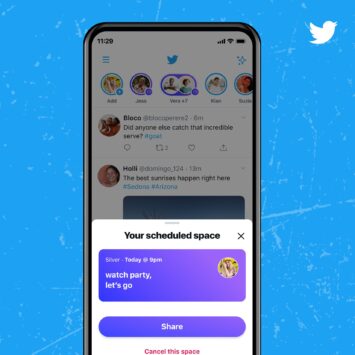