Tom Clancy’s The Division from Ubisoft has been a widely successful and popular game title on PC and consoles, and now it’s coming to mobile.

Ubisoft, while discussing the future of this expanded universe, laid out a timeline for all of the upcoming projects. Included in those is a new free-to-play title called Tom Clancy’s The Division Heartland, as well as a mobile title coming to Android and iOS at some point.

This might be one of the furthest out projects, but it also might be the most ambitious. While Tom Clancy’s The Division Heartland is probably going to be much larger in scale, it seems like it might be a battle royale title. Which are all the rage right now.

So players will probably instantly love it. But mobile titles have a tendency to catch a bad rap. And for good reason. Having said that, titles like Diablo Immortal, Call Of Duty: Mobile, and League Of Legends: Wild Rift do a great job at showcasing how good they can actually be.

And if it plays all the cards right, it could wind up being a huge success as well. The studio hasn’t shared any specific details on the game just yet though. Other than the fact that it’s working on a mobile title for the Tom Clancy’s The Division franchise. 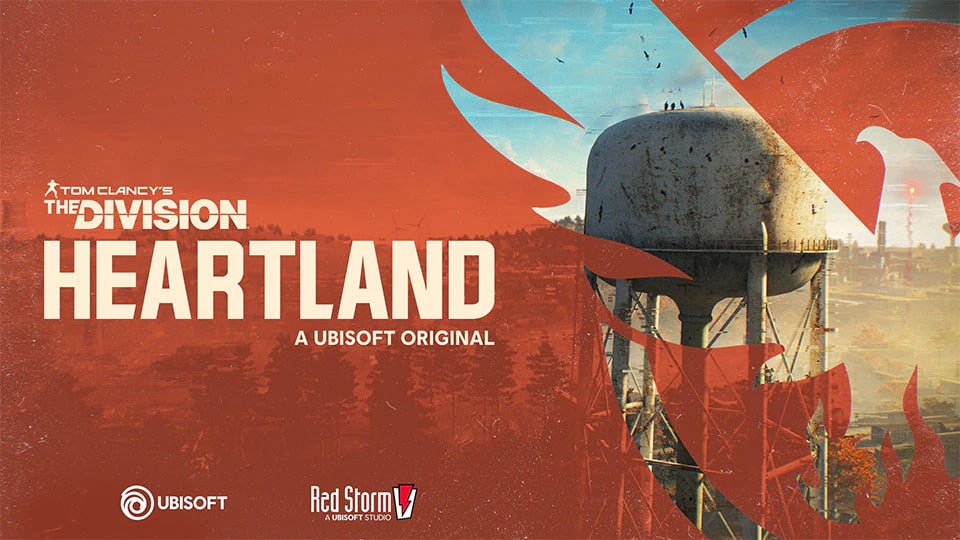 The game will be a free-to-play title that is both part of the Tom Clancy’s The Division universe and a standalone game that “doesn’t require previous experience with the series.” Ubisoft is also allowing interested players to sign up for early testing. Though keep in mind that signing up doesn’t guarantee that you will get to be a part of the tests when they pop up.

Ubisoft plans to launch Tom Clancy’s The Division Heartland sometime in 2021 or 2022. So expect test to start in the near future. If you’re interested in being a part of the test, you can sign up through this link. Supported platforms are PS5, PS4, Xbox Series X / S, Xbox One, and PC. You can only choose to participate via one platform, so choose wisely. Though you can always change your mind. Likely up until the point of being accepted. 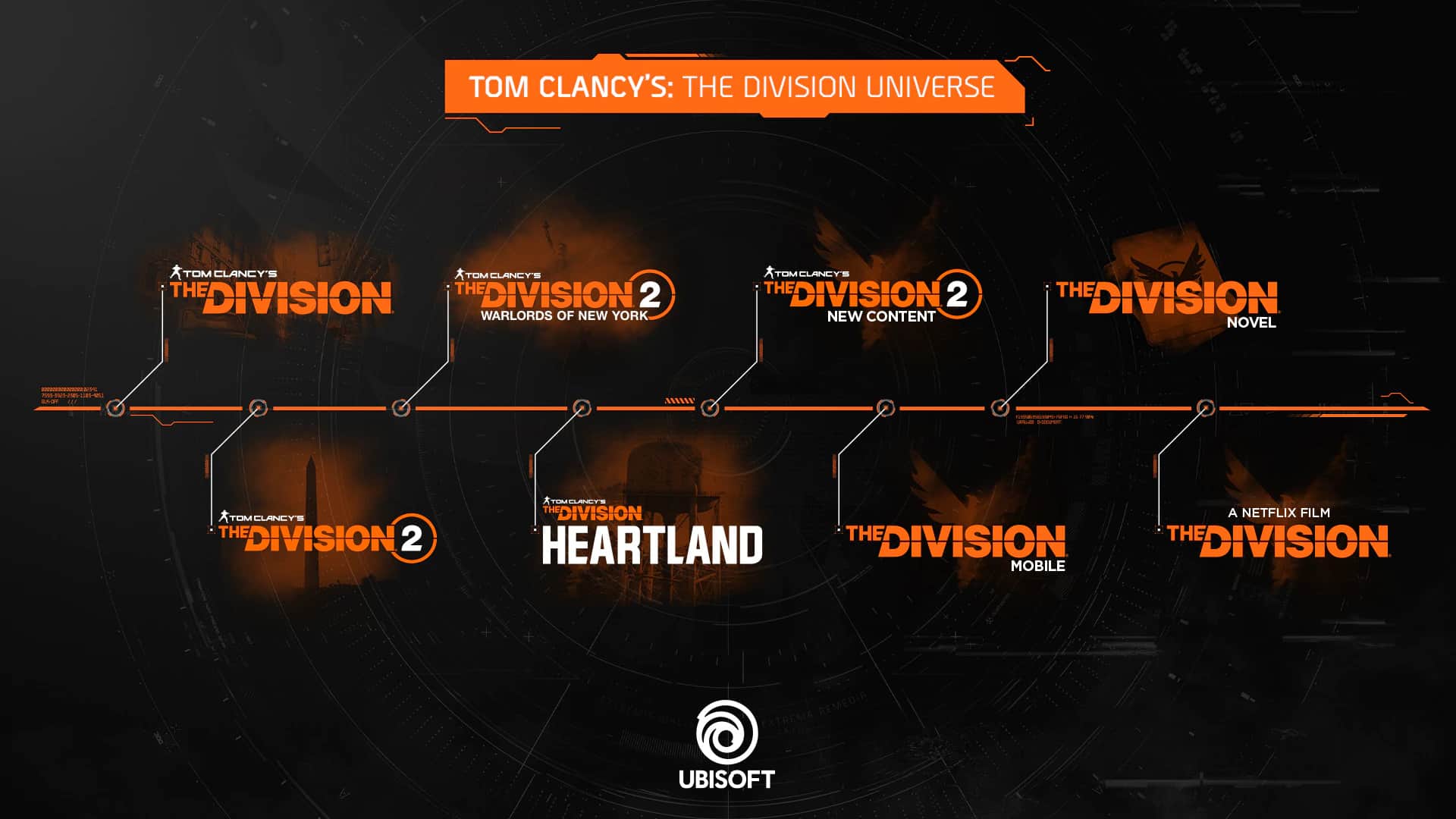