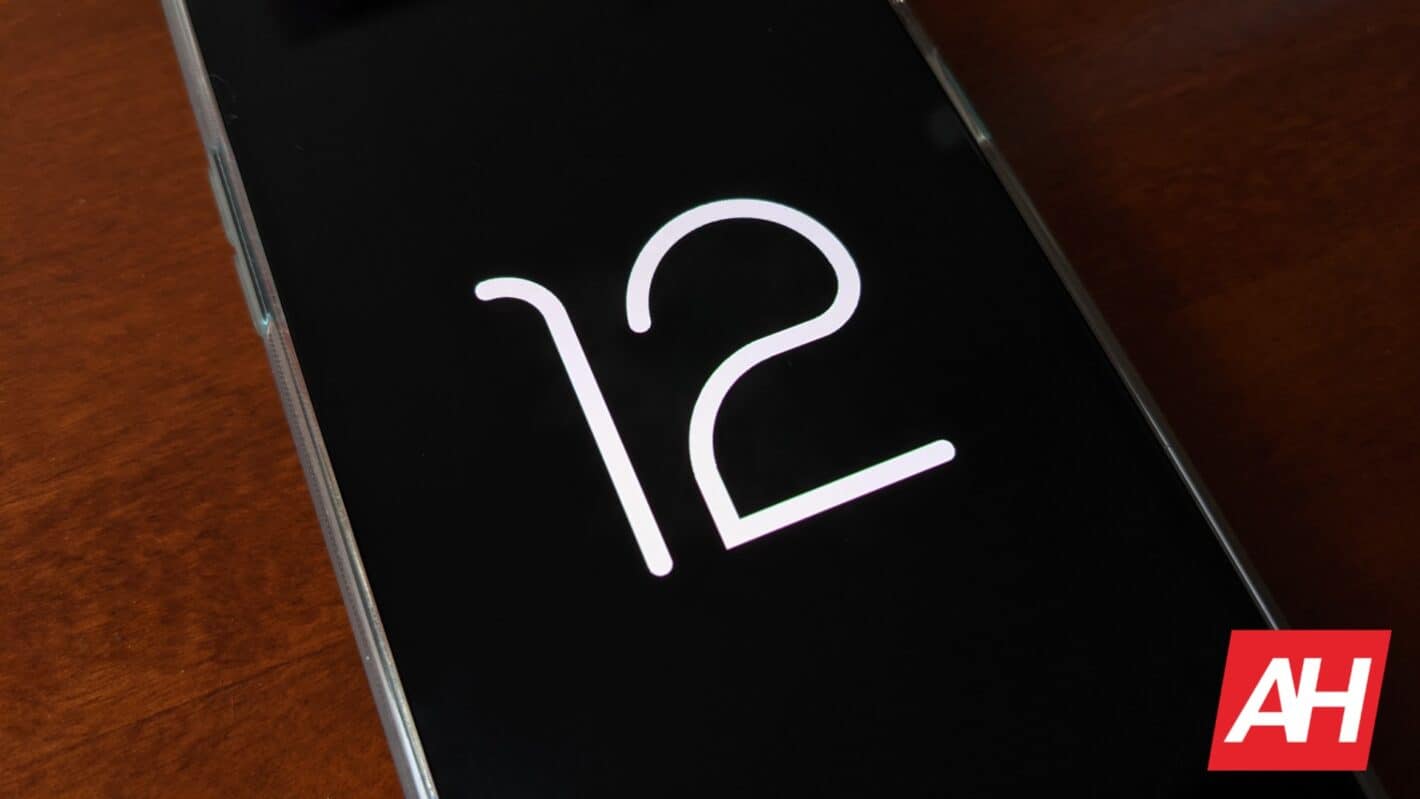 Google has announced some big changes to Android 12 with Google I/O 2021 and toast notifications are reportedly included. Not only will the messages, which appear near the bottom of the screen when an app performs an action, get the Material You treatment. Meaning that they’ll take on the same color-shifting theming that other apps do, matching the wallpaper. They’ll also be easily identifiable by app icon.

So how do the toast notifications changes help Android 12 users?

The biggest benefit of having app icons appear in toast notifications, of course, is that identifies which app generated them. Prior to this change, in the current Android versions, the notifications could essentially appear at any given time.

That’s without that information and that makes it difficult to ascertain whether the notifications can be trusted. It helps users decide whether or not any additional action is needed too. Especially if they’re engaged with multiple apps that might send one. It potentially also makes it more difficult for would-be malicious apps to display them without identification. In effect, it makes toast notification information more useful, as has been a running theme at this year’s Google I/O 2021 event.

Android 12 is still months away, unfortunately

Android 12 has now officially been launched to the public beta phase of its rollout. That not only includes Google-branded handsets. But non-Pixel phones can install the update too. But that doesn’t mean users are necessarily anywhere close to having icon-laden toast notifications on their Android 12 handsets.

For now, the new icons are only appearing for some apps, with some other toast notifications still missing them. Additionally, some users are reporting severe issues with installation on non-Pixel handsets. So, for most users, the wait will likely continue through to the fall before this feature is readily available. And that’s only where OEMs keep toast notifications stock, as opposed to tweaking the UI for individual handsets. 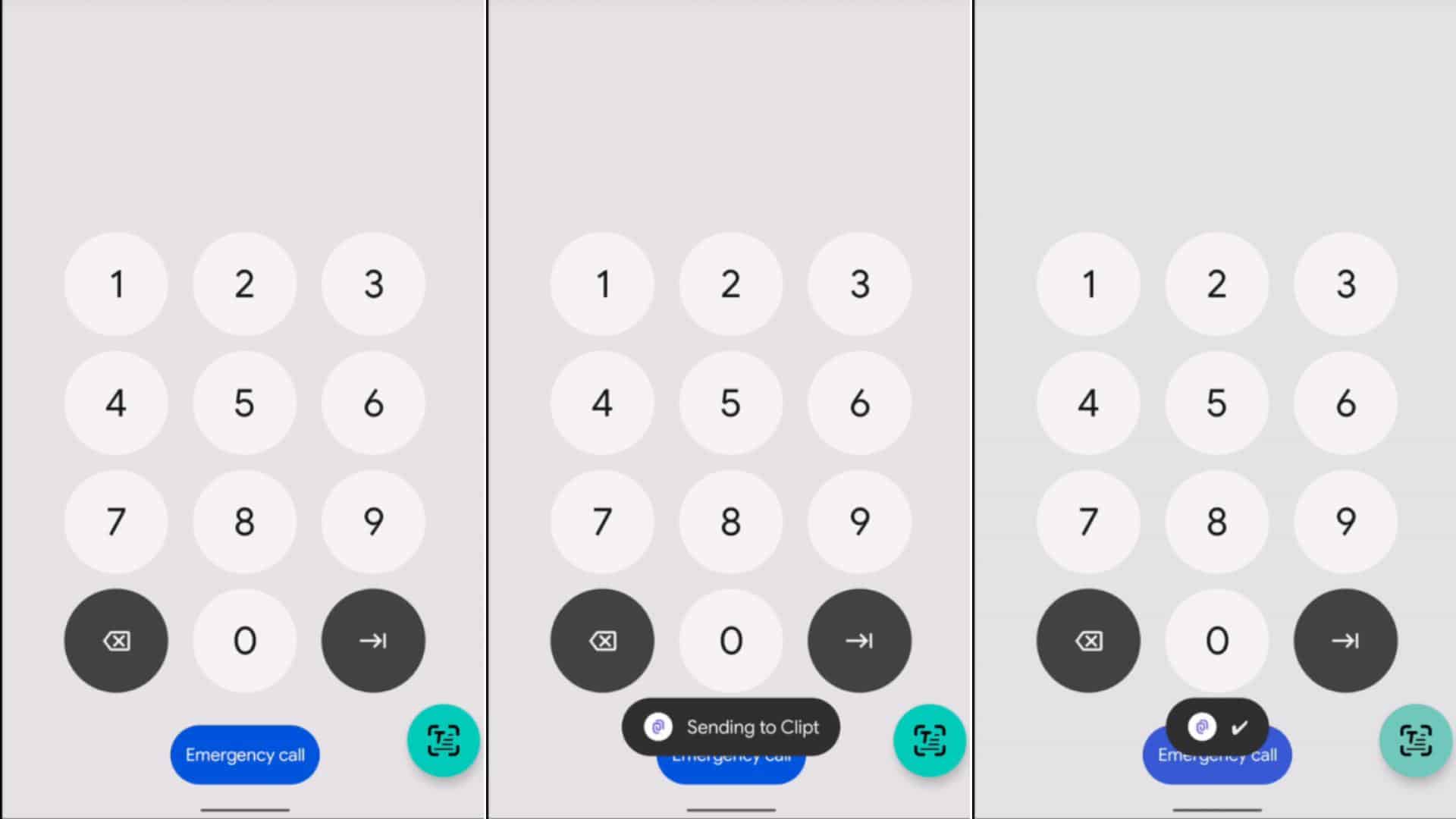