TikTok is taking its anti-bullying tools to a new level, with new features appearing from today in some regions. The latest features include the ability to not just filter comments or bring awareness to harassment and its impacts. Now, the app will reportedly let users delete comments and block others in groups. With as many as 100 comments or accounts being deleted or blocked all at once.

How will the new anti-bullying tools work and why are they being implemented?

Now, to block users or delete and report comments, users simply need to long-press a comment. Or, conversely, they can tap on the pencil-shaped icon in the top-left-hand corner of the UI. That will open up a window with even more options.

TikTok is implementing this new feature, as the source indicates, as the result of a strong presence of abuse on the platform. Cyberbullying and abuse related to that have increased significantly since the start of the Covid-19 pandemic. More specifically, that’s widespread issues centered around harassment and bullying prevalent with teens on the platform.

The latest move follows an already long list of actions taken by the social media giant, following similar actions taken by other companies in their own apps.  Not least of all, the company has recently ensured that comments can be set up to require approval before being posts. And prompts have been added to ask users to consider unkind comments more deeply before publishing them.

Additionally, the company has implemented filters on comments so that content creators don’t need to see the more abusive ones. And restrictions have been added to DMs, comments, and other features for those under the age of 18.

When will you see the new features?

As noted above, TikTok has already rolled out these features to “select markets” as of this writing. The company has not indicated exactly which markets those are. It also hasn’t provided a specific timeframe regarding when it will land in any particular market. But TikTok has said that users should see the new anti-bullying tools globally over the coming weeks. So it will be something to watch out for, for those who are using the top-rated social media service. 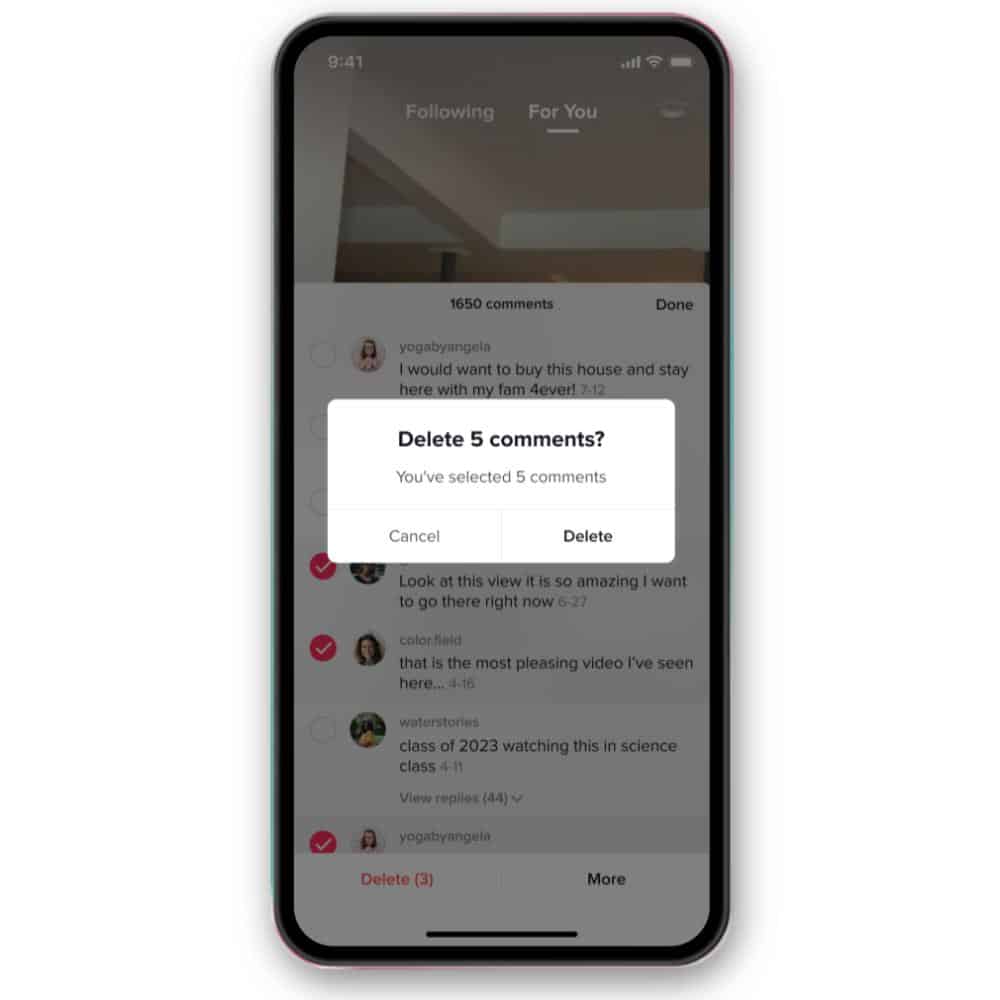