Fans of Sony’s WF-1000XM3 wireless earbuds can rejoice, as more images of the company’s new WF-1000XM4 wireless earbuds have just been leaked. They show the earbuds from all angles. The source also points to a very close launch date.

The leaked images come to us from The Walkman Blog, and they leave very little to the imagination. They show us earbuds that are a far departure from the WF-1000XM3 earbuds with a more traditional shape. The previous generation had a flatter aesthetic with glossier materials.

As for the leaks, we see the black color variant with the Sony logo printed in gold. The charging case is also black and gold to match the actual earbuds. The plastic has a matte finish with a thin glossy crease running down the middle. They are a bit rounder than their predecessors.

The leaks reveal a few interesting components of Sony’s WF-1000XM4 earbuds. Firstly, we see the relatively large metallic circle on the bottom of the buds. It adds a nice aesthetic flair to the buds, but it’s believed that there could be some functionality to it. The circle appears to be a microphone. If so, there’s the chance that these will be noise canceling like the previous generation.

There’s also a small ovular hole towards the top of the earbuds. Like the circle, this whole is also accented. There’s really no telling what this could be used for. As more information about these comes out, we should hope to learn more about these interesting components.

The leaks also give some information about the case

Like the buds, the charging case is black with gold accents- it also shares their matte finish. The hinge is about halfway down the case. The case for the WF-1000XM3’s had a thin flap that opened up to reveal the earbuds.

On the back of the case, we see the USB-C charging port. On the underside, information like the model name and the voltage is printed. We see that the output to each earbud is 5V = 140 mA. This is a small leap from the output of the last generation which was 5V = 120 mA.

The earbuds may be announced in June of this year

There was a leaked PDF file that was spotted and posted on The Walkman Blog. On this file, it marks June 9th as the end of short-term confidentiality. This may mean that details about these new earbuds might become public at that point.

Other details like price, specs, and what markets it will launch in are scarce. They may even launch in time to be a worthy competitor for the Pixel Buds A. 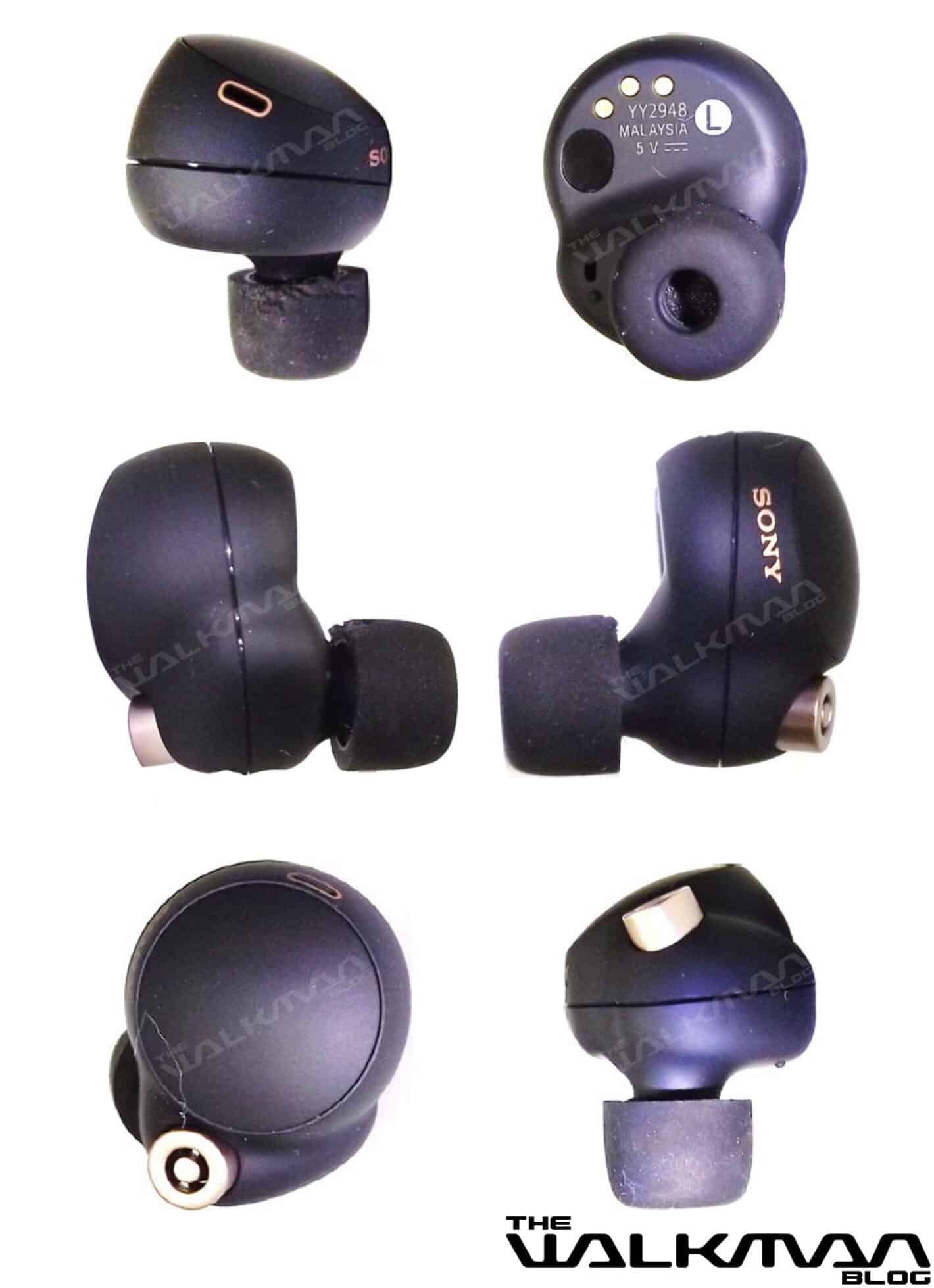 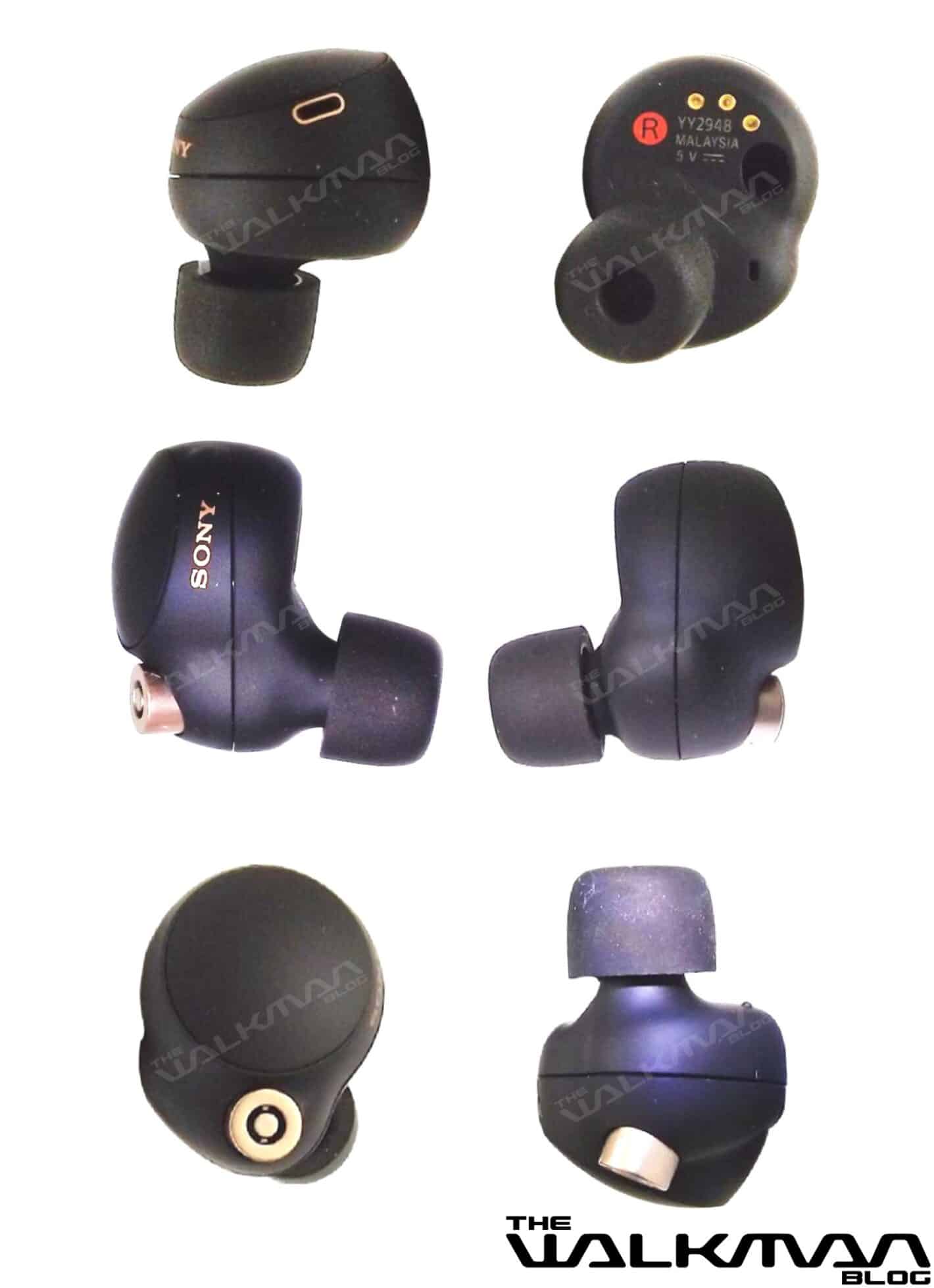 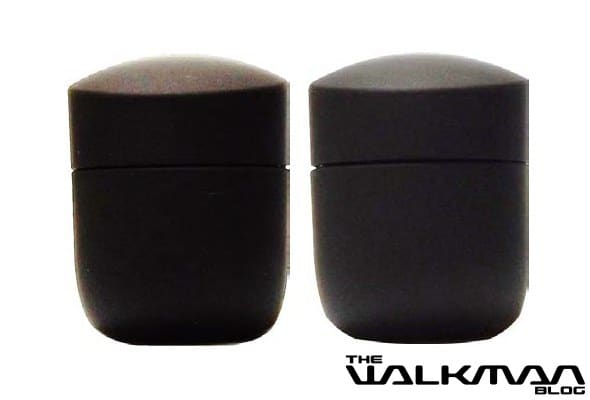 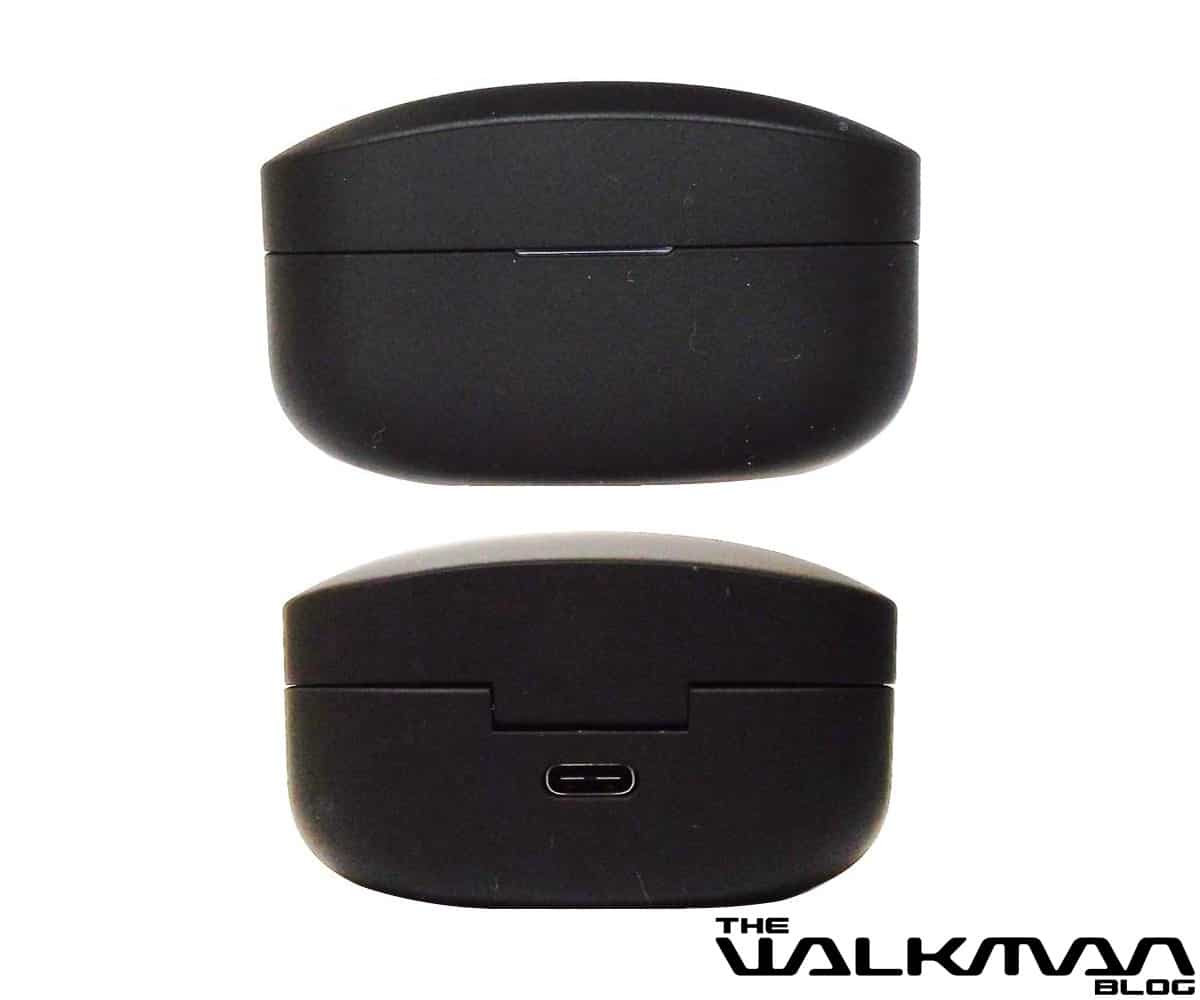 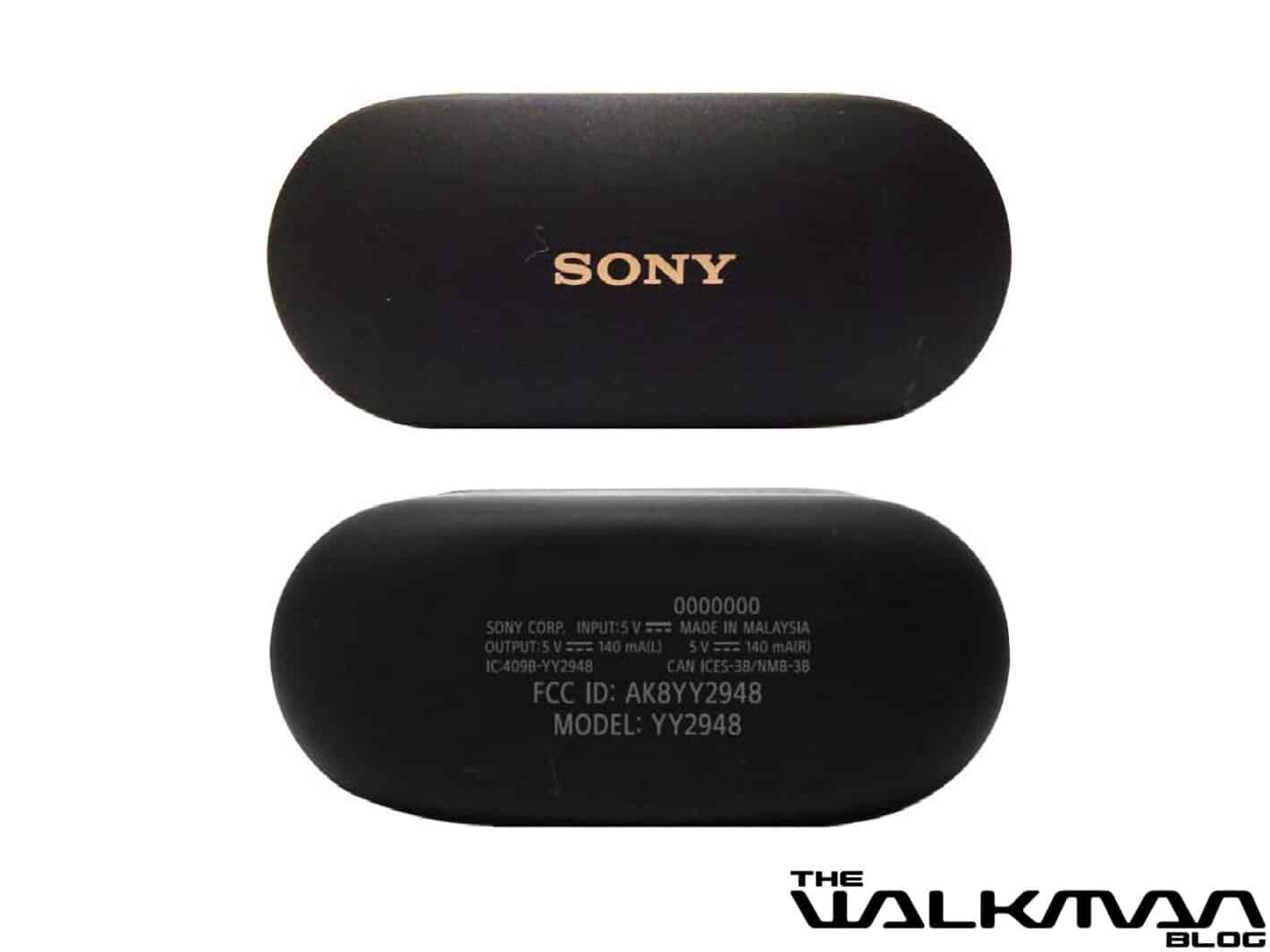 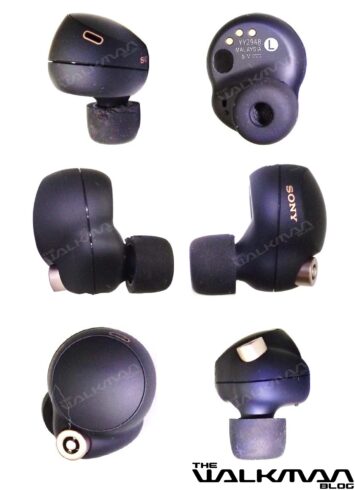 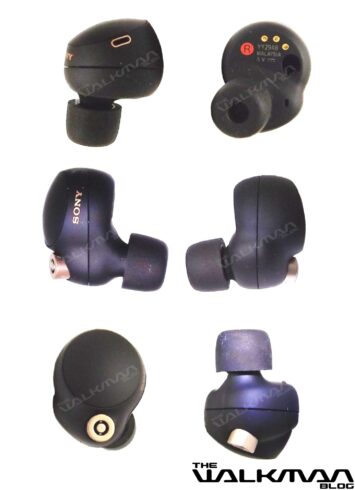 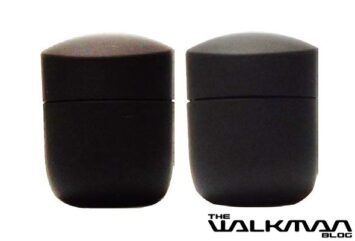 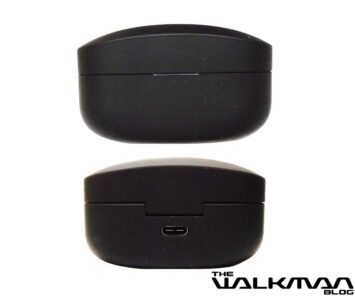 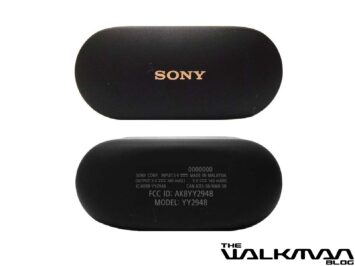