Skip to content
Advertisement
Trusted By Millions
Independent, Expert Android News You Can Trust, Since 2010
Publishing More Android Than Anyone Else
22
Today
172
This Week
176
This Month
176
This Year
118148
All Time
Advertisement Earlier this month, we saw leaked live images and high-res renders of Sony‘s upcoming truly wireless (TWS) earbuds – the WF-1000XM4. Those leaks gave us a fair bit of idea on what to expect from the next-gen Sony earbuds. Now, a fresh leak has revealed some more information about the new pair of wireless earbuds from the Japanese company, including detailed specifications, pricing, and a tentative launch timeframe.

According to WinFuture, the upcoming Sony WF-1000XM4 will feature a new chipset called Sony V1 for improved ANC (active noise cancellation). It is not the company’s first custom chip, as the current XM3 buds also feature a custom QN1e processor. But the upgraded silicon will enable more effective ANC as well as support Hi-Res audio and LDAC, Sony’s proprietary audio coding technology.

The new earbuds will reportedly run for up to eight hours on a single charge, with ANC turned on. The charging case can store another 16 hours’ worth of power for a total of 24 hours of battery life. Without ANC, Sony is promising 12 hours of runtime on a single charge. With the charging case, the runtime can be extended up to 36 hours. According to the report, the case will support Qi wireless charging and will also feature a USB Type-C port.

The new Sony WF-1000XM4 will also feature an IPX4 rating, so it should easily withstand water splashes and should be safe to use during light rains. The previous-gen Sony TWS earbuds are not rain-proof. The Precise Voice Pickup technology, which can be found on Sony’s WH-1000XM4 over-the-ear headphones, is also coming over to its TWS lineup. This should enable improved voice quality during calls. Users can also make various voice settings via the companion Headphones Connect app. 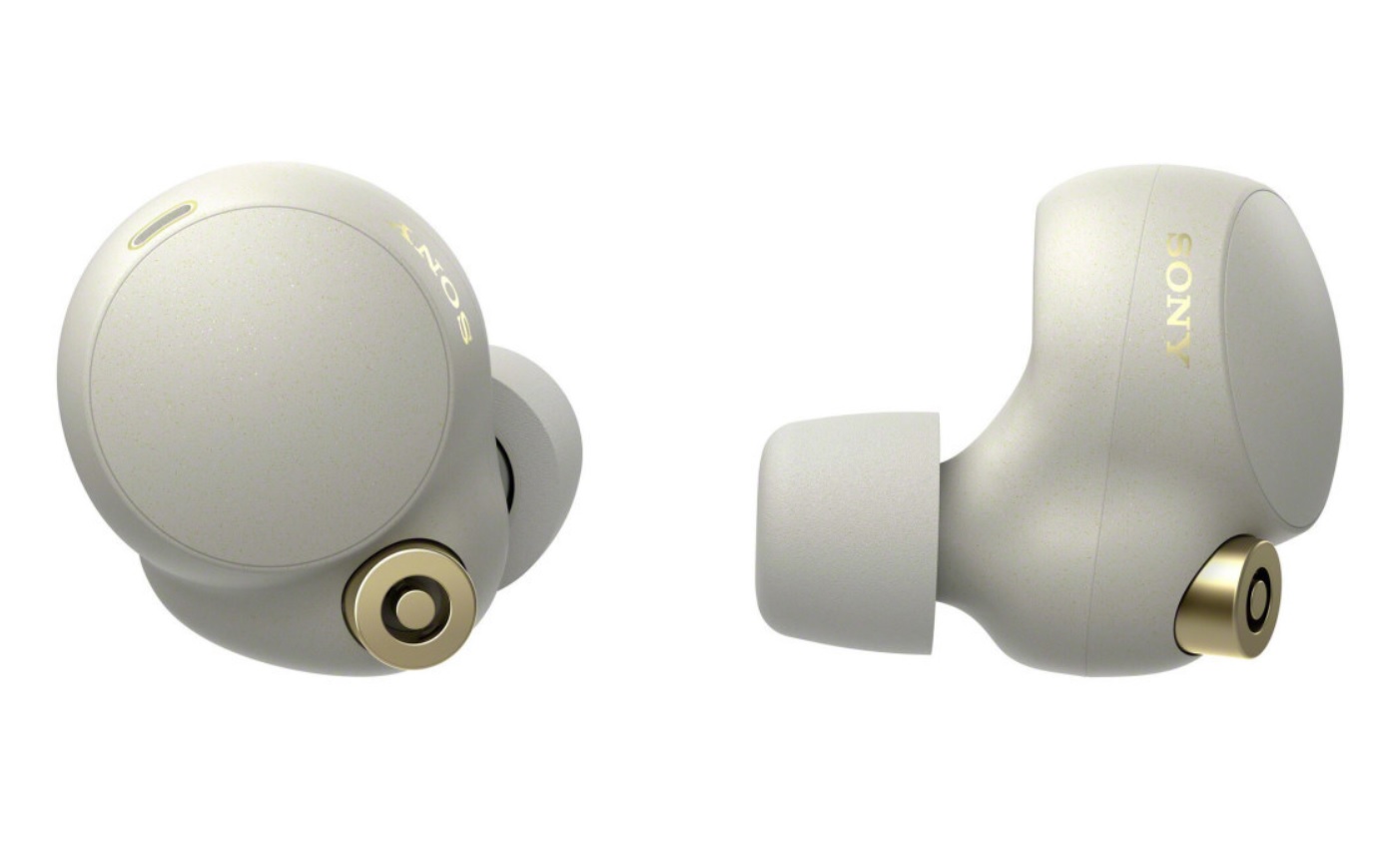 Sony has yet to say a word on when it plans to launch its new TWS offerings. However, considering the frequency of leaks in recent weeks, we may not be too far from an official introduction. Interestingly, the end date for short-term confidentiality on the buds’ FCC listing was recently moved down to June 9th. So the details about the devices will likely go public at that point.

As for pricing, the report claims the Sony WF-1000XM4 will retail for a recommended price of €279.90 in Europe, in black and silver colors. The prices may vary slightly depending on the region and the local taxes though. But the new earbuds are seemingly coming a bit costlier than last year’s Sony WF-1000XM3, which debuted with a price tag of €250.