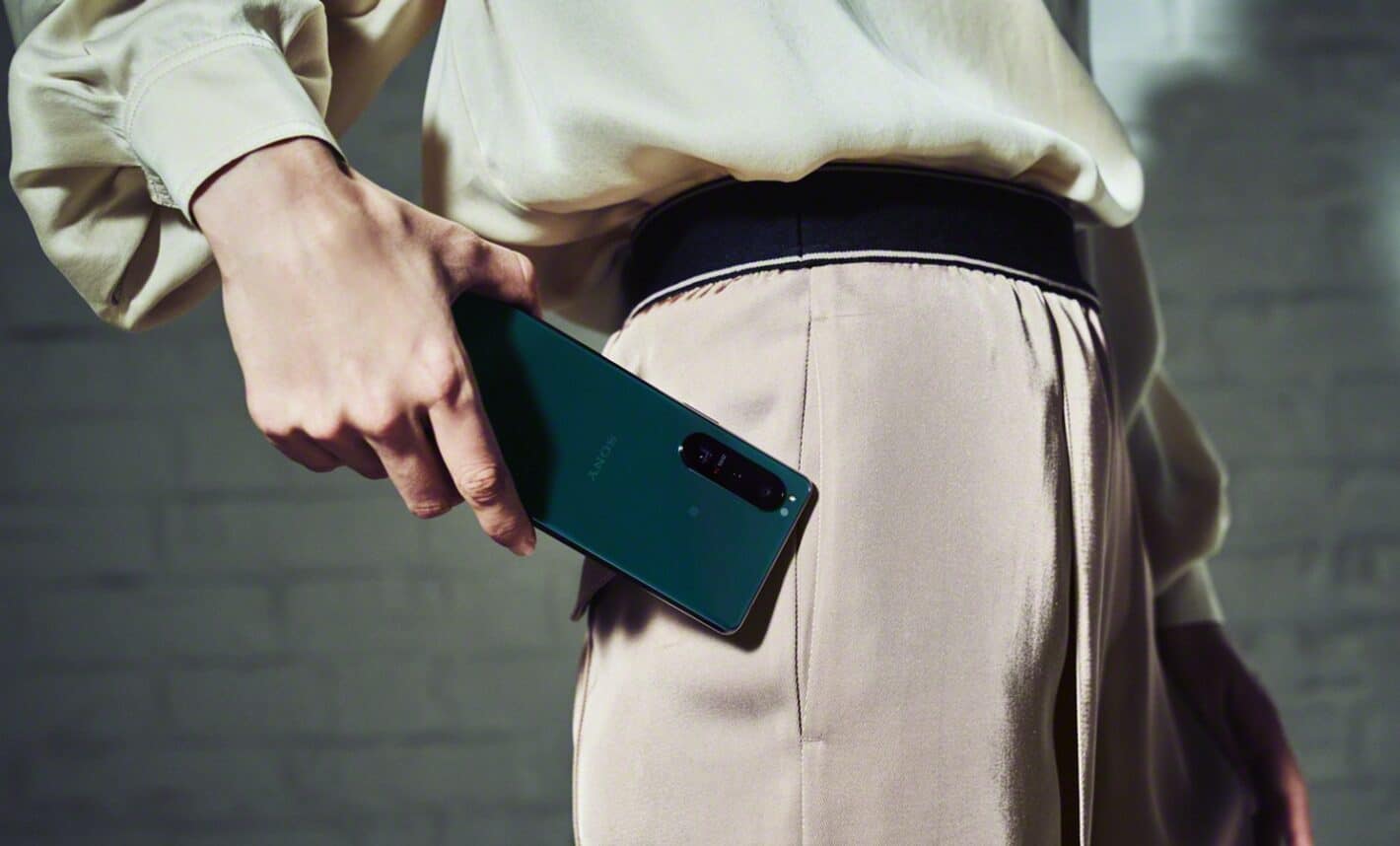 Sony’s new flagships may not land in the US until the end of August, if a new report is to be believed. Pre-orders on B&H are still open for the Xperia 1 III, while the site says the device will ship on August 31.

It is worth noting that this could be just a placeholder date. B&H may not have accurate information about the shipping date yet, so do take that into consideration. On the other hand, the date could be completely accurate.

The Sony Xperia 1 III and 5 III launched back in April. Both devices are expected to become available in June, though if this date on B&H is correct, the US won’t be one of the first countries to get them.

Sony is no stranger to being a bit late to release its newest flagship offerings. The company tends to wait several months to release them after they’re announced. That may not be the best idea, but it is what happens almost every year.

Sony Mobile’s position in the market did improve a bit, though the company still has a long way to go. It needs to keep this momentum in order to avoid losing cash. In order to do that, though, it needs to offer compelling products at compelling prices, and not wait a long time to release them.

One can argue that the Xperia 1 III and 5 III are quite compelling, despite their high price tags. Let’s just hope that both phones will land earlier than it is claimed on the B&H website.

Price tags haven’t been announced yet, but neither phone will be cheap

Official US price tags for these two phones have not been shared yet. The Xperia 1 III probably won’t be more affordable than its predecessor, though. We’re expecting a price tag in the $1,200-$1,300 range. Sony may surprise us, though. The Xperia 5 III will likely cost around $1,000.