Snap unveiled all-new Spectacles that boast built-in AR displays. After floating around in the rumor mill for quite some time, Snapchat’s AR (augmented reality) enabled Spectacles have finally been announced.

The recently unveiled glasses are the fourth iteration of Snap Spectacles. However, they will be the first to boast built-in augmented reality features. Snap CEO, Evan Spiegel launched the glasses during the company’s annual Partner Summit event.

Tapping the vast potential of @Snap’s AR platform, the next generation of Spectacles allow you to overlay Lenses directly onto the world in front of you, for an immersive AR experience. #SnapPartnerSummithttps://t.co/r4XnSC886z pic.twitter.com/UTDDoxwBOO

Spiegel stated that Snap Spectacles AR can now “realistically ground digital objects in the physical world.” Snap’s new Spectacles adopts technology that Spiegel and tech giants like Facebook will one day be as popular as mobile phones.

The new Snap Spectacles house a dual-camera setup. Aside from that, it features touchpad controls, two stereo speakers, and four microphones.

Moreover, it sports dual 3D waveguide displays that enable wearers to view and interact with AR elements. The Snap Spectacles are designed to connect directly to Snapchat’s AR Lenses, as well as its Lens Studio platform. 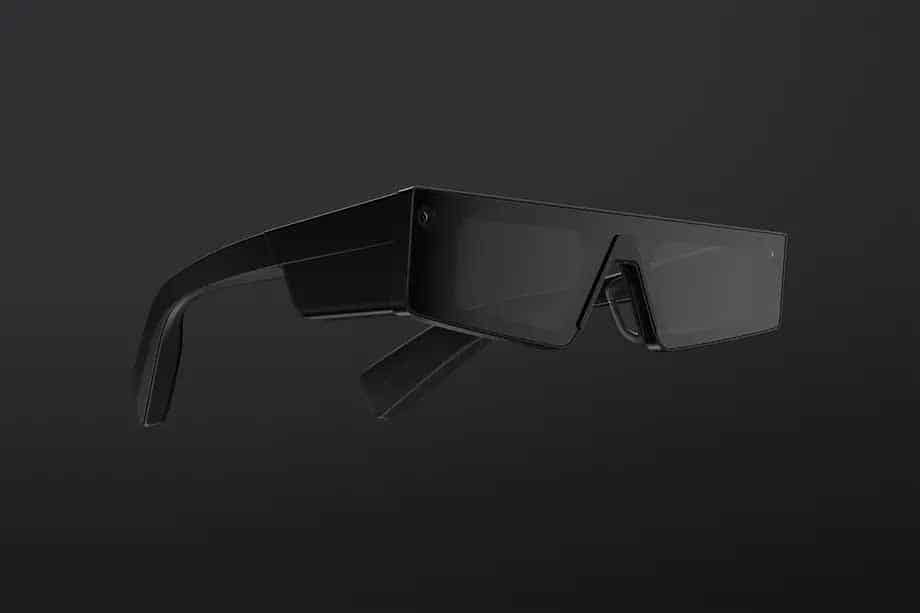 Spiegel explained that the Snap Spectacles AR is capable of suggesting relevant Lenses based on the wearer’s surroundings. They understand what’s in the wearer’s field of view.

The wearer can snap the scene and share it with their friends in the form of a full picture. On the downside, the new glasses will offer relatively unimposing battery life, considering that they can be used for about 30 minutes at a time.

Like the previously launched Spectacle 3, the Snap Spectacles seems to be positioned as a tool designed for creators rather than Snapchat users, Engadget reported.

Spiegel confirmed that the company is currently testing the glasses with a group of artists and creators. However, he did not divulge details about the glasses’ price and availability.

Snap created a form on its official website for Spectacles. Creators who fancy using the glasses can request a pair by filling up the form.

Regrettably, the website states that the “new Spectacles are not for sale.” Unlike previous versions of Spectacles, the new glasses have bulkier frames and it weighs 134 grams, according to Snap.

While the Spectacles 3 carry a steep price tag of $380, the Snap Spectacles is expected to cost even more due to the extra tech.

Snap seems to be hoping that upcoming AR development will draw inspiration from the Spectacles. In collaboration with RayBan, Facebook’s impending smart glasses will be made. However, they will not feature AR displays like the Snap Spectacles AR.