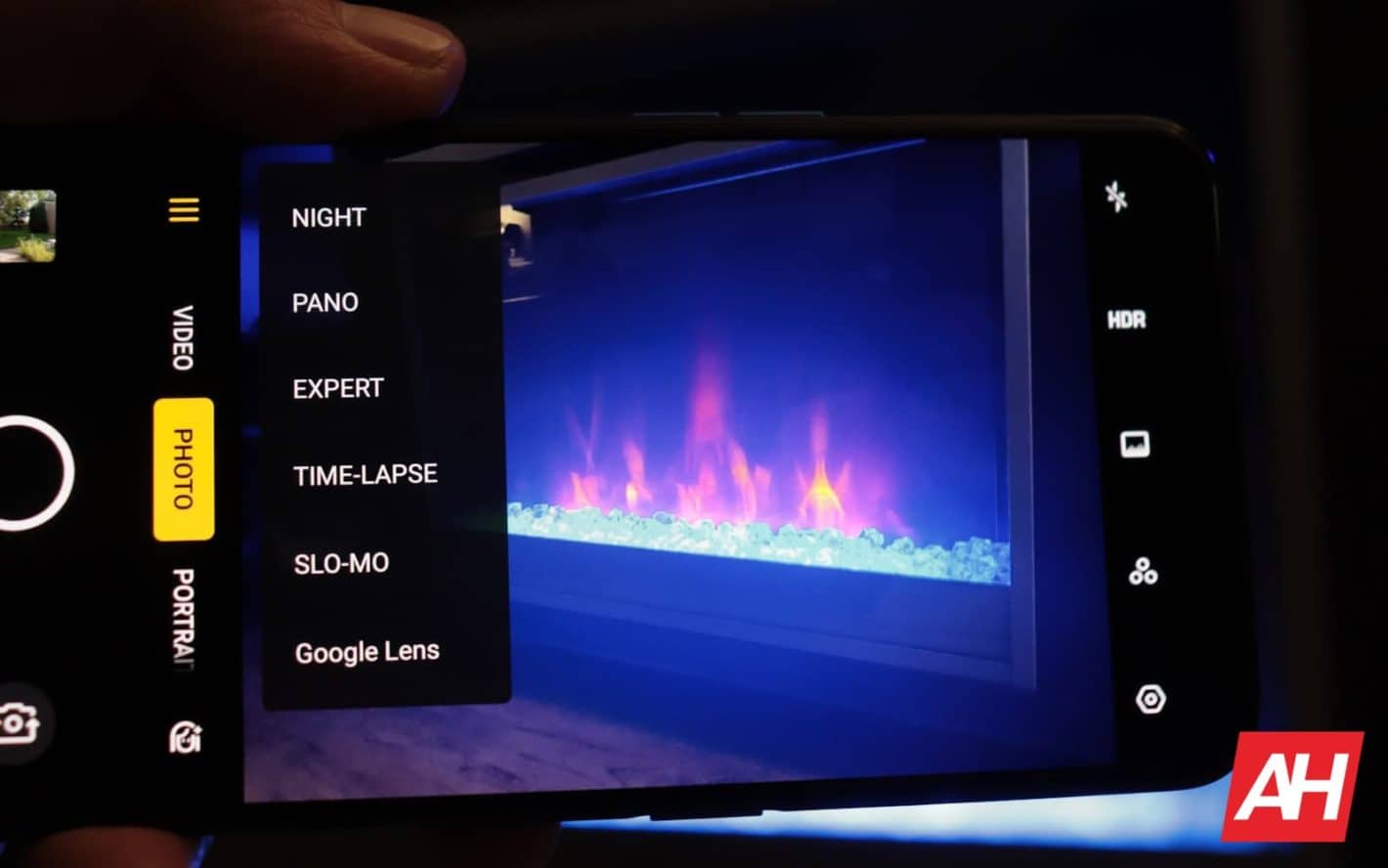 Android 12 is coming and bringing a lot of big changes with it, but it may come with more efficient video capturing too. At least for some users.  That’s based on recent reports detailing an announcement made by Google during one of its I/O 2021 sessions related to the mobile OS.

Summarily, Google has revealed that many of its partner OEMs will be moving away from the standard H.264/AVC. Or at least that’s going to be the case for some manufacturers. Instead, they’ll be making the lighter H.265/HEVC codec, which Google says can cut storage requirements in half, the default. And that’s without sacrificing at all on video quality, according to the search giant.

To help support the switch, in light of the fact that not every app or service supports the codec, Google has ensured Android 12 has a media transcoding API. That will automatically ensure compatibility by converting formats for those apps.

Here’s why more efficient video, and this codec as default in Android 12, is a big deal

Now, the H.265/HEVC codec is, in fact, already available on many mobile devices. More accurately, that’s most mobile devices. So users typically already have access to it. But it isn’t used by default, despite its benefits. OEMs effectively require users to go into the deeper camera settings to gain access.

The issue at hand is that most users won’t ever dive into the advanced settings on their smartphone camera app. By turning this on by default, they won’t need to manually activate it. The end result will be quite a lot of space saved. For instance, Google shows an example of H.264/AVC video stored at 810kbps. But, with H.265/HEVC, that same video can be stored without losing quality at just 420kbps.

That means that a full video clip stored at over 100MB could potentially be reduced to 50MB instead. That’s if it were shot in the newer standard. And, given that cloud storage is typically where users turn to for keeping videos and photos safe, that could translate to quite a lot of saving in subscription or storage costs.

Which OEMs will be using this?

Of course, Google also hasn’t divulged exactly which of its partner manufacturers will be taking part in the switch. That’s hardly surprising since Android 12 is still very squarely in beta. Moreover, most OEMs take up to a year to release any device with a brand new OS or to start providing updates. So there are likely several months left to go before any kind of announcement is considered on the topic. That’s if any OEMs announce the switch at all.