Google is rolling out a really useful feature to Gmail. You can now save your images to Google Photos directly from Gmail. It took the company quite some time to enable this, but the feature is finally here… even though it’s limited.

At the moment, you can only do this for JPEG images. If you’re dealing with a PNG image, or any other format, the option won’t be available. Doing it is really simple, actually, identical to what you’d do to save it to Google Drive.

Once you receive an image in Gmail, scroll down to the attachment section, where all attached content is. Once you find an image you want to save, you’ll see three icons on it, presuming it’s JPEG, and presuming this feature is available to you. You can see the option in the image provided below. 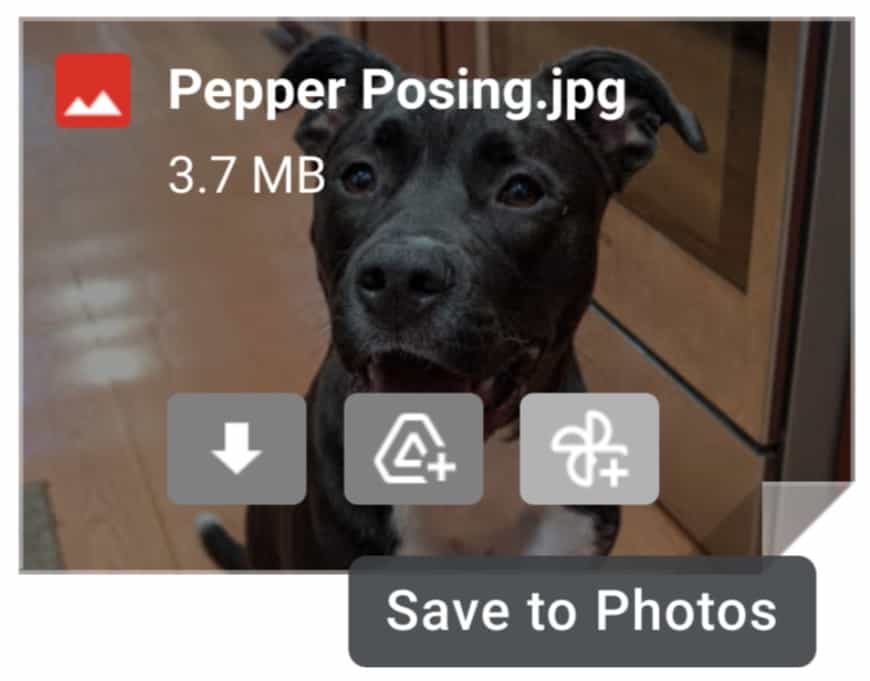 The first and second icons are well-known to you. The first one allows you to download the image, while the second one saves it to your Google Drive. Well, the third icon is actually the “Save to Photos” icon.

We didn’t get to test out this feature yet, as it’s not available to us. Google said that it will be rolling it out gradually. The company said it could take up to 15 days for feature visibility.

The feature is rolling to private users and businesses alike

The feature will be available to basically everyone. It is rolling out to personal Google Accounts, as well as Google Workspace customers, G Suite Basic, and Business customers.

As most of you know, Google is cancelling free storage on Google Photos on June 1. Everything you backed up before then will still be there, and won’t count against your storage. What you back up after that point will count against your overall storage.

Many users have been looking for an alternative because of it, but it’s difficult to find a service that can compete with Google Photos. The vast majority of users will probably stick around, despite the change. 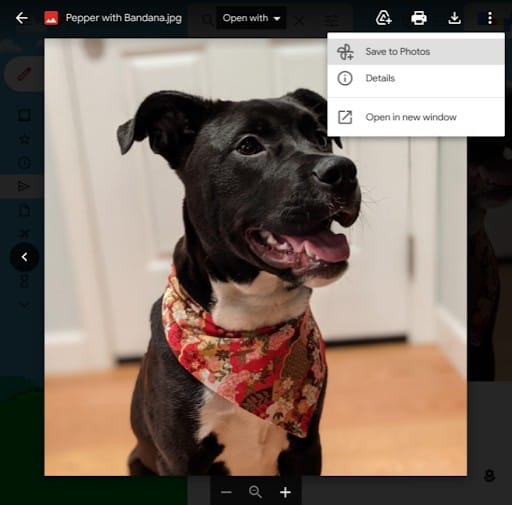