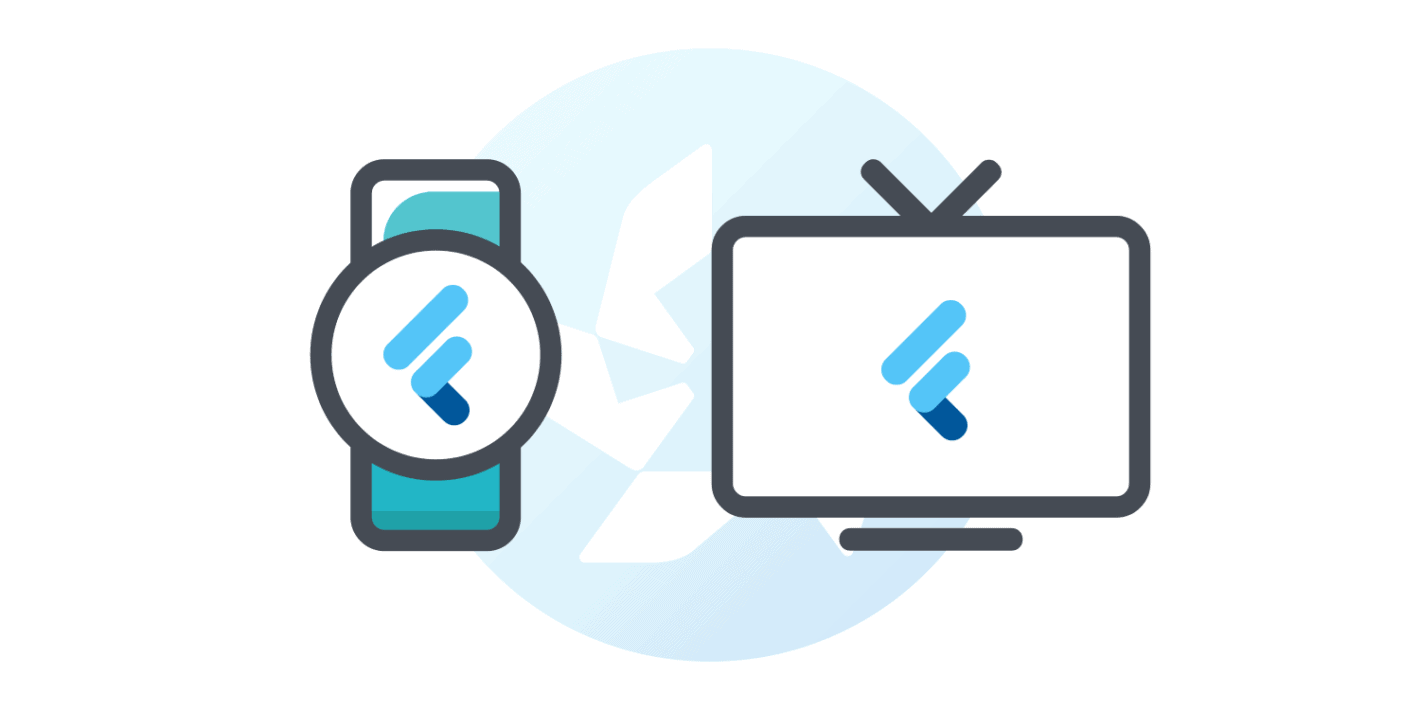 Samsung is apparently working to port Google’s Flutter SDK over to the Galaxy Watch and other Tizen devices. Which means that it is going to be able for developers to develop for these products, as well as develop for Android and other platforms.

Flutter is Google’s own open source SDK that makes it easy to develop for different platforms. It’s a cross-platform framework that supports smartphones, desktops, embedded devices, web and so much more. Flutter did get some pretty big updates at Google I/O today. But the biggest update comes from Samsung itself.

Samsung is working on its open source project “Flutter for Tizen”. Which you can check out on Github here.

So what does this mean for users?

This announcement is very developer-centric, but you might be wondering what this means for users of Samsung’s Tizen devices. Well, it means that there should be more apps coming to those devices in the future. As Flutter will make it easier for developers to develop for Tizen, as well as other platforms.

Basically, it means that developers can use a single SDK to build apps for many different platforms. Which is going to save them a lot more time. The extension for Flutter has not yet been released, so it might still be a little while before it is made available, but this is going to be a big deal for developers.

This also shows that Samsung is not giving up on Tizen. Despite the fact that it has co-developed the next version of Wear OS with Google, for its next smartwatch. If Samsung were going to ditch Tizen, they wouldn’t be working to make it easier for developers to develop apps for the platform. So that’s good news for those that have Tizen devices like the Galaxy Watch or some of its newer smart TVs.