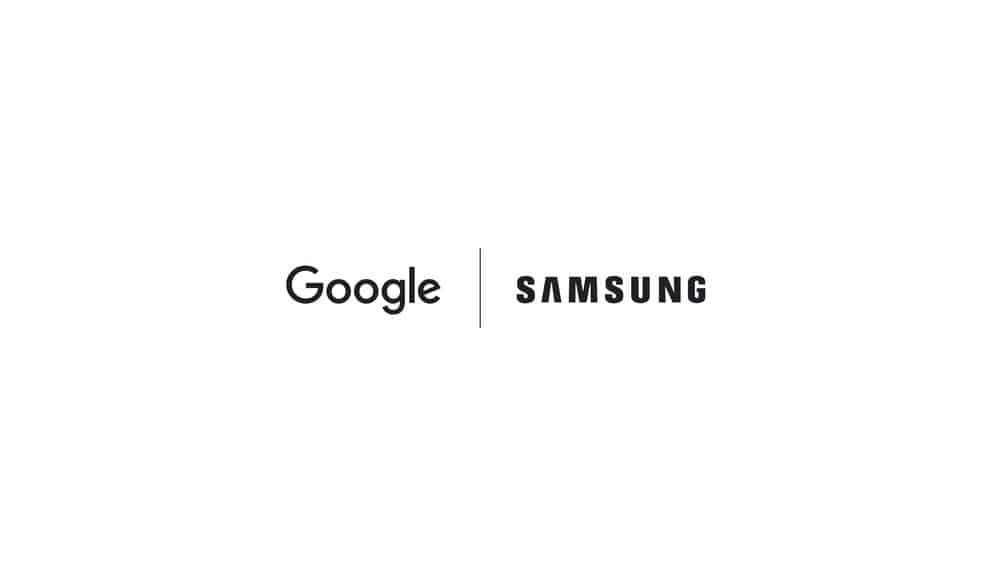 Google today announced a new partnership with Samsung that will usher in a new era of smartwatches. This hinges on the unified smartwatch platform for Android that Google announced during its I/O keynote.

Which will see the likes of future Fitbit devices as well as the Galaxy Watch 4 run on this new software. The new version of Wear OS as it were. What does that mean for Tizen? Well, it’s a little complicated. Then again it’s really not.

A Samsung spokesperson has confirmed that all future Galaxy Watches will run on this new unified platform. Meaning they’ll be running on the new version of Wear OS that it’s collaborating on with Google. Instead of Tizen. This will start with the Galaxy Watch 4.

Google and Samsung team up for new innovative smartwatches

Whether you’ve enjoyed Wear OS or you preferred Samsung’s Tizen, the future of smartwatches from both companies is about to be a lit brighter. Both companies are bringing the best of what each has to offer to this new wearable operating system.

This means Samsung’s enhanced performance and battery life, as well as its excellent navigation of the UI, and Google’s support for third-party apps. Together, the two companies hope to introduce new and innovative smartwatch technology that users can get excited about.

This means things like enhanced health tracking features, faster app load times, faster performance overall, and a Wear OS watch that last for more than a day. During the keynote, Google said users would have battery life to spare the next day.

Neither company mentioned any specifics, but perhaps users can finally look forward to Wear OS watches that can last for at least two days with average use.

Google’s own apps will get a refresh

In addition to the overall enhancement of the platform, Google will be refreshing its own applications. The Wear OS version of Maps, Pay, and more are getting a face lift to provide a new, more user friendly and intuitive design.

Once this software hits watches, users will get access to things like offline music playback and turn by turn navigation on the wrist. Google is introducing these changes throughout the year. It will start with the Maps navigation later in May. While the offline playback and Pay changes are landing sometime later in 2021.

Also coming later this year is a newly created Fitbit app for this new platform. So even if you don’t use a Fitbit device, you’ll still get the benefits of the app.