Skip to content
Advertisement
Trusted By Millions
Independent, Expert Android News You Can Trust, Since 2010
Publishing More Android Than Anyone Else
26
Today
104
This Week
205
This Month
5421
This Year
115426
All Time
Advertisement Following a major Samsung Galaxy Z Fold 3 leak yesterday, several designers decided to create renders of the phone based on it. As a result, we can take a closer look at the design of the Galaxy Z Fold 3.

Considering these renders are based on that leak, which is probably accurate, chances are these renders are quite accurate as well. Now, there are several sources to these images, so we’ll tackle them one at a time.

The first image comes from Ben Geskin, a well-known concept designer. He shared the phone in its expanded form, from both front and back sides. In addition to that, you can also see an S Pen in the image. 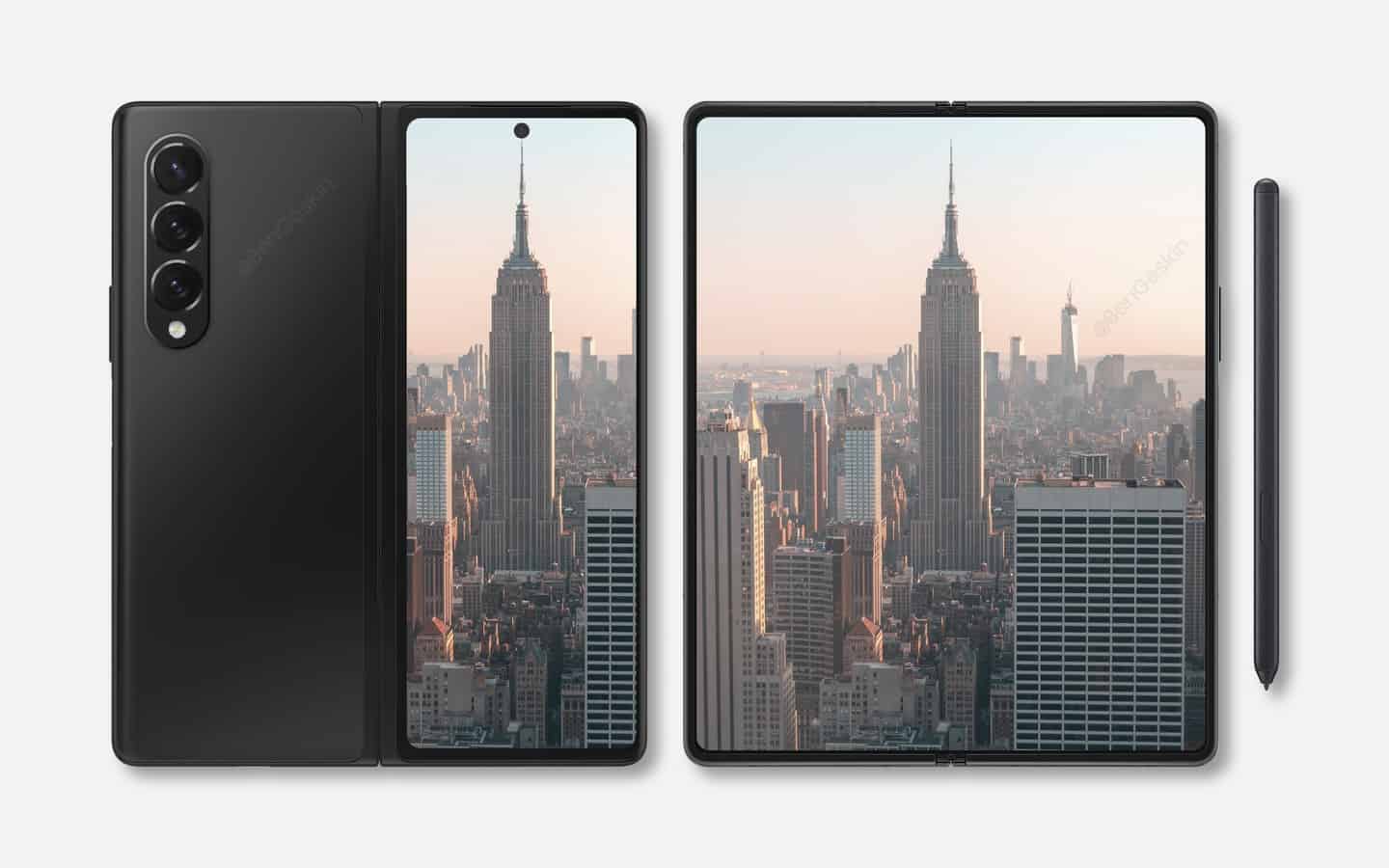 On the back, there are three vertically aligned cameras, and an LED flash is placed below them. All of those sensors are a part of the same camera island. The bezels are quite thin on the device.

The phone gets shown in several colors

The second set of images has been shared via the minuhome website, and it basically shows the same design, but in more images. You’ll see the phone in white, green, and black colors. You can check them out in the gallery below. The last image comes from a well-known tipster, Ice Universe. This doesn’t seem to be a render, though, but possibly an edited real-life image of sorts. Along with the image you can see below, he simply wrote “the Galaxy Z Fold 3 looks like this”. 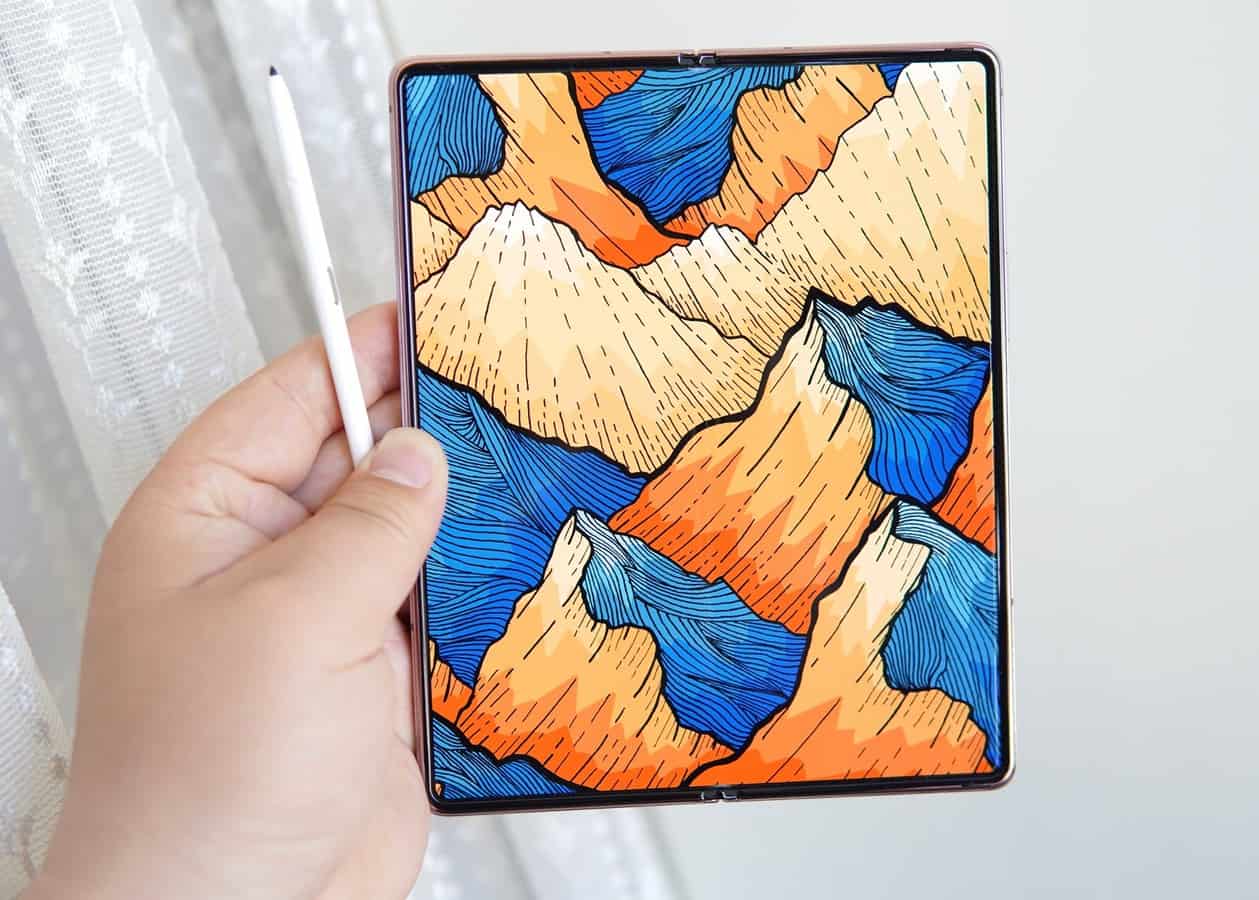 This is almost certainly not a leak of the actual phone, but an edited image to show us how the phone will look like. It goes hand-in-hand with the provided renders, and the S Pen is also shown here.

The Galaxy Z Fold 3 will allegedly ship a special “hybrid” S Pen. It will not have a sharp edge, as Samsung doesn’t want you to damage the display while using it. You also won’t be able to dock the S Pen within the device.