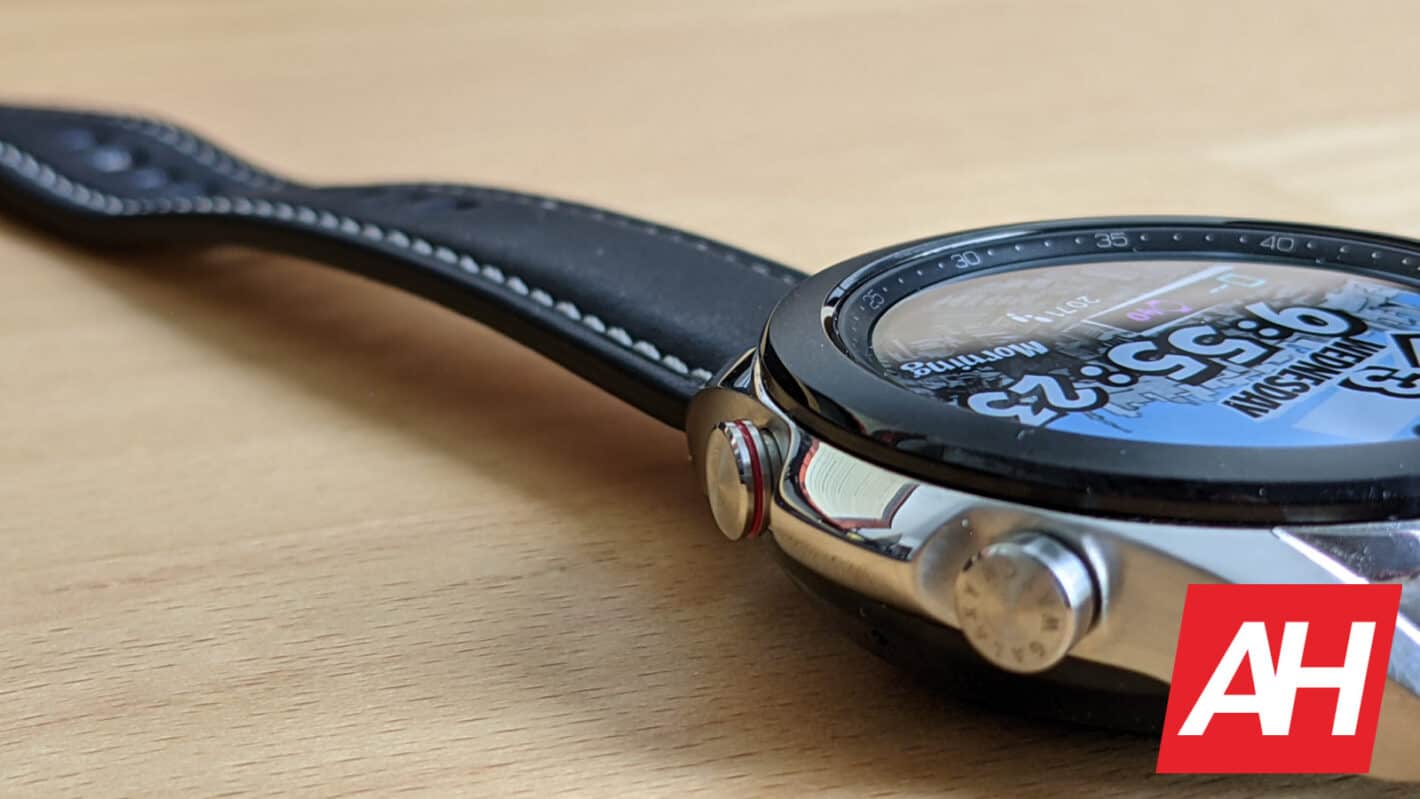 Samsung will be partnering with Google for all of its future smartwatches, but it’s not completely giving up on Tizen yet and has plans for quite a few more updates.

This is of course limited to Samsung’s current smartwatches. Meaning the Galaxy Watch 3, Galaxy Watch Active 2, and any other more recent ones that are still receiving Tizen updates from Samsung.

In a dedicated post talking about innovation, Samsung confirms that current watches will receive updates for at least three more years. Samsung mentions that the “at least three years” is from the product launch. So if you have an original Galaxy Watch Active, it won’t be getting three more years of updates from today. This confirmation reinforces a couple of things.

For one, it means that current Samsung smartwatch owners aren’t being left out in the cold. Samsung is continuing to support them with new software for, quite honestly a rather lengthy period going forward. Especially considering how long some of the watches have already been out.

Secondly, it strengthens the reality that Samsung is phasing Tizen out and moving on.

Which means there’s a possibility that updates could be released beyond that point. Samsung has been pretty good about software update support for many of its devices for a while now. So a long update lifespan for its popular wearables shouldn’t surprise anyone.

Also worth noting is that Samsung is likely (at least in part) committing to at least three more years of Tizen updates for one good reason. Because current Galaxy Watches running on the Tizen OS won’t be getting the update to Samsung and Google’s new unified wearables platform.

So, Samsung is doing right by its consumers by keeping the watches alive with new software and features for the OS they run on. The company doesn’t mention anything about features for these updates at this point. Which is to be expected. It probably has nothing specific to share.

Having said that, a new feature or two are surely on the horizon for some users. Provided the watch is new enough and has the software to support them.