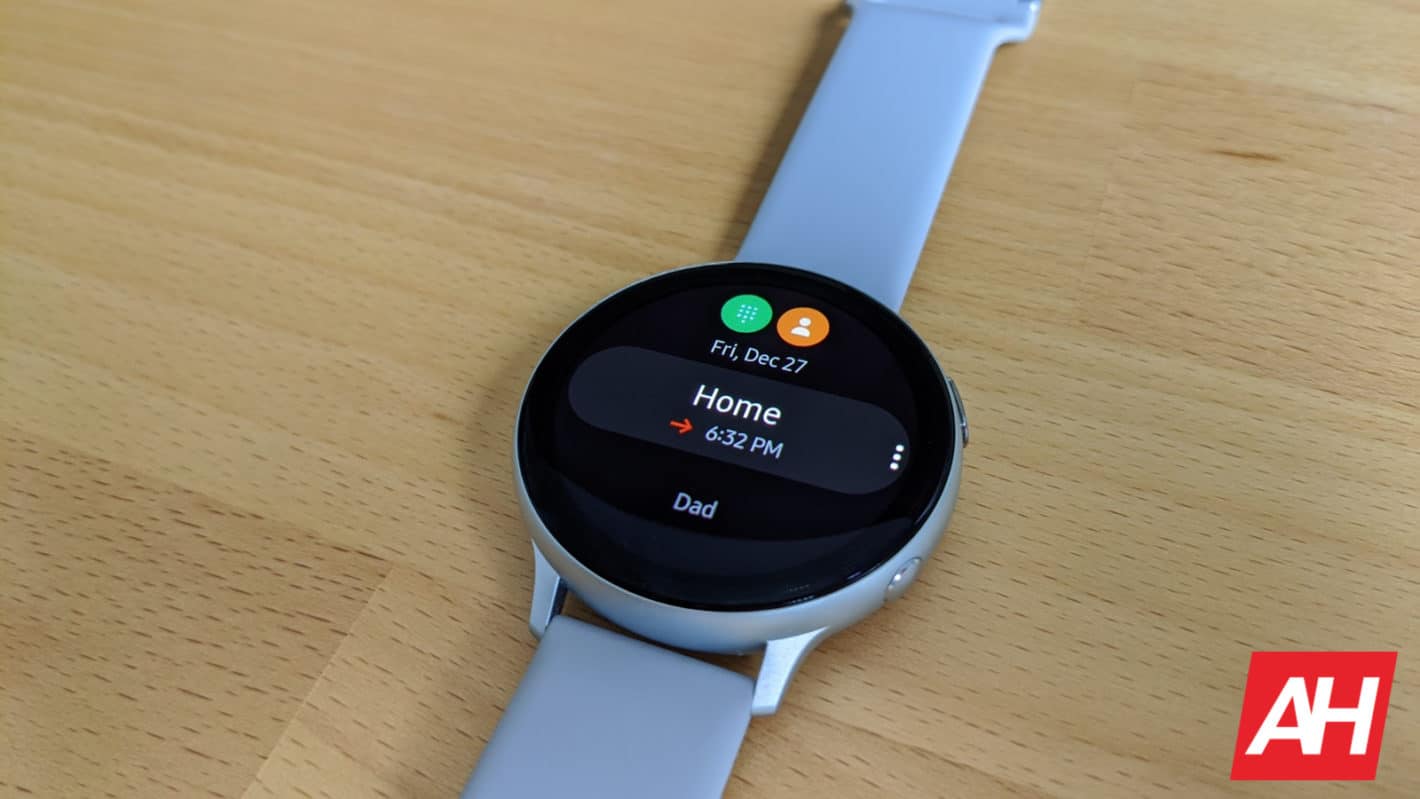 The Samsung Galaxy Active 4 is coming, and some new information just surfaced, tipping a 5nm SoC, thinner bezels, and more. This information comes from Ice Universe, a well-known tipster.

The tipster shared the information via Twitter, claiming that a 5nm processor will fuel the watch. Now, this is a big deal. The Snapdragon Wear 2100 and 3100 chips that fuel most Wear OS devices are based on a 28nm manufacturing processor. This would be a huge improvement.

Samsung has been producing 5nm chips for a while, and that includes chips for wearables, it seems. We still don’t know what processor to expect, though, we’ll have to wait and see.

The tipster mentioned “TizenWear OS” as a software of choice here. Google announced its partnership with Samsung during Google I/O, claiming that the two companies are joining forces in the wearables space.

They are combining Wear OS and Tizen in a way, to create a new version of Wear OS. TizenWear OS will essentially be Wear OS with a touch of Tizen on top of it.

The Watch will feature 2D glass on top, not 2.5D glass. The bezels will be narrower than on its predecessor, while the tipster also said that the device will feature “excellent frame texture, suspected to be titanium alloy”.

Both aluminum & stainless steel variants will be available

Now, in a response to Ice Universe, Roland Quandt had something to say. Mr. Quandt is also a tipster. He added that Samsung will release two different variants (in regards to build materials) of the Galaxy Watch Active 4. One will be made out of aluminum, the other will use stainless steel.

The Samsung Galaxy Watch Active 4 is tipped to arrive in August. The watch will, allegedly, launch alongside quite a few products. It will arrive alongside the Galaxy Watch 4, Z Fold 3, Z Flip 3, and the S21 FE.