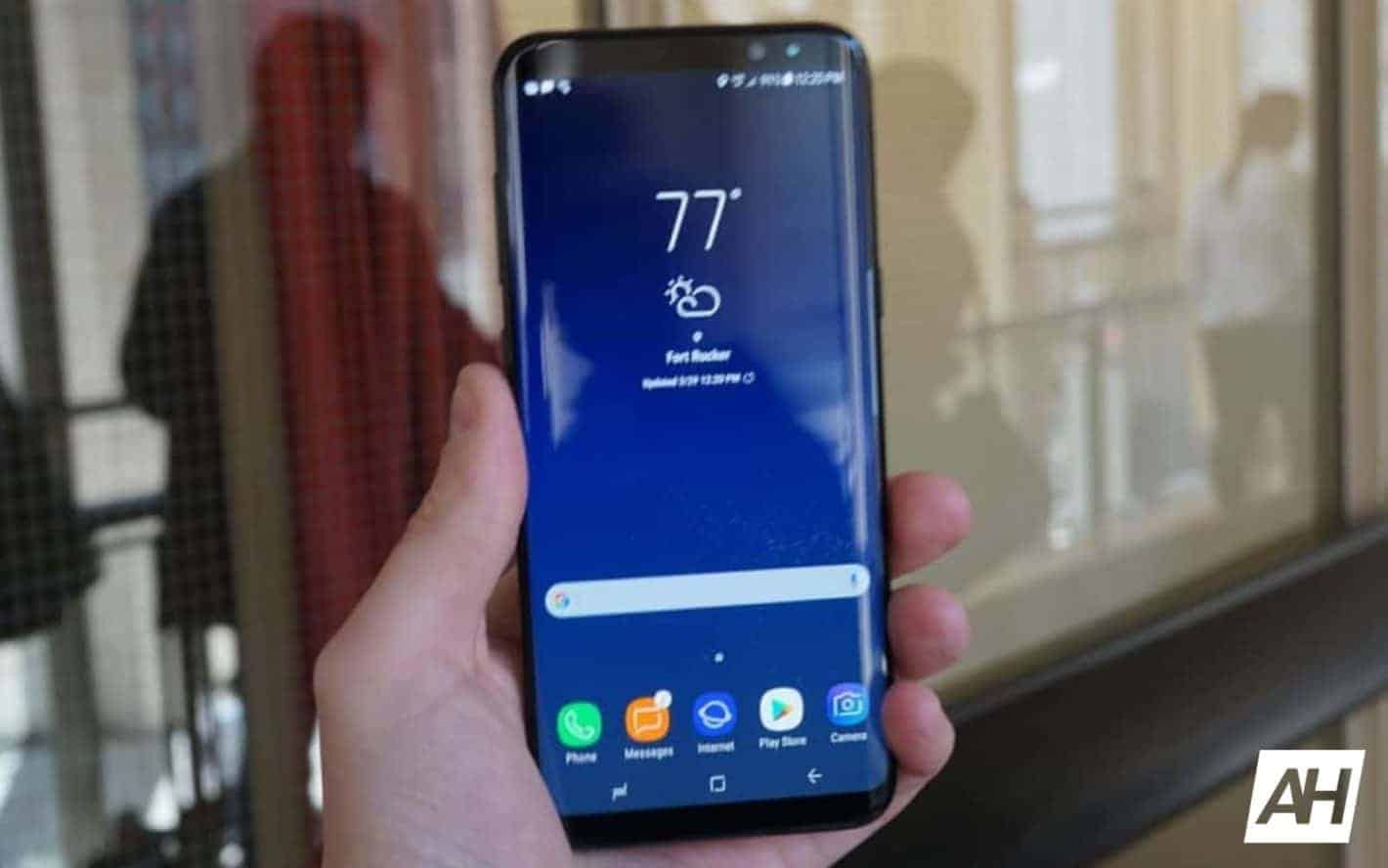 The Samsung Galaxy S8 and S8+ will no longer receive updates, as four years have passed. Samsung has been keeping the two devices up to date for a long time.

After four years, the Galaxy S8 series will no longer receive updates

The two phones have been on a quarterly update schedule for the past 12 months, as they were receiving security patches. This is great support on Samsung’s part, needless to say, and this doesn’t come as a surprise.

The two devices have been receiving monthly updates for the first two years. The last year has seen them moved to quarterly updates. That’s amazing support on Samsung’s part, as not even Google provides updates for so long.

Those of you who own the Galaxy S9 series smartphone are good in the updates department. You’ll be getting updates for about a year, though you’ll be getting quarterly updates.

The two phones were announced back in 2017, and were quite successful

The Galaxy S8 and S8+ were announced back in 2017, and have been quite popular for the company. Those two smartphones changed up the design for Samsung, as the bezels got trimmed further, and the whole design was more polished than the year before.

Quite a few people still use one of the two phones, though many of them will probably look to upgrade now. The vast majority of people don’t pay much attention to updates, but some of us do, quite a bit.

Luckily for those of you who are looking to upgrade, there are plenty of choices out there. If you’re looking to stick with Samsung, this is a great time for that. The Galaxy S21 lineup is excellent, while the Galaxy S20 series devices can be purchased at quite considerable discounts. The Galaxy S20 FE is also a great choice, and could be a great follow-up to the Galaxy S8 or S8+.