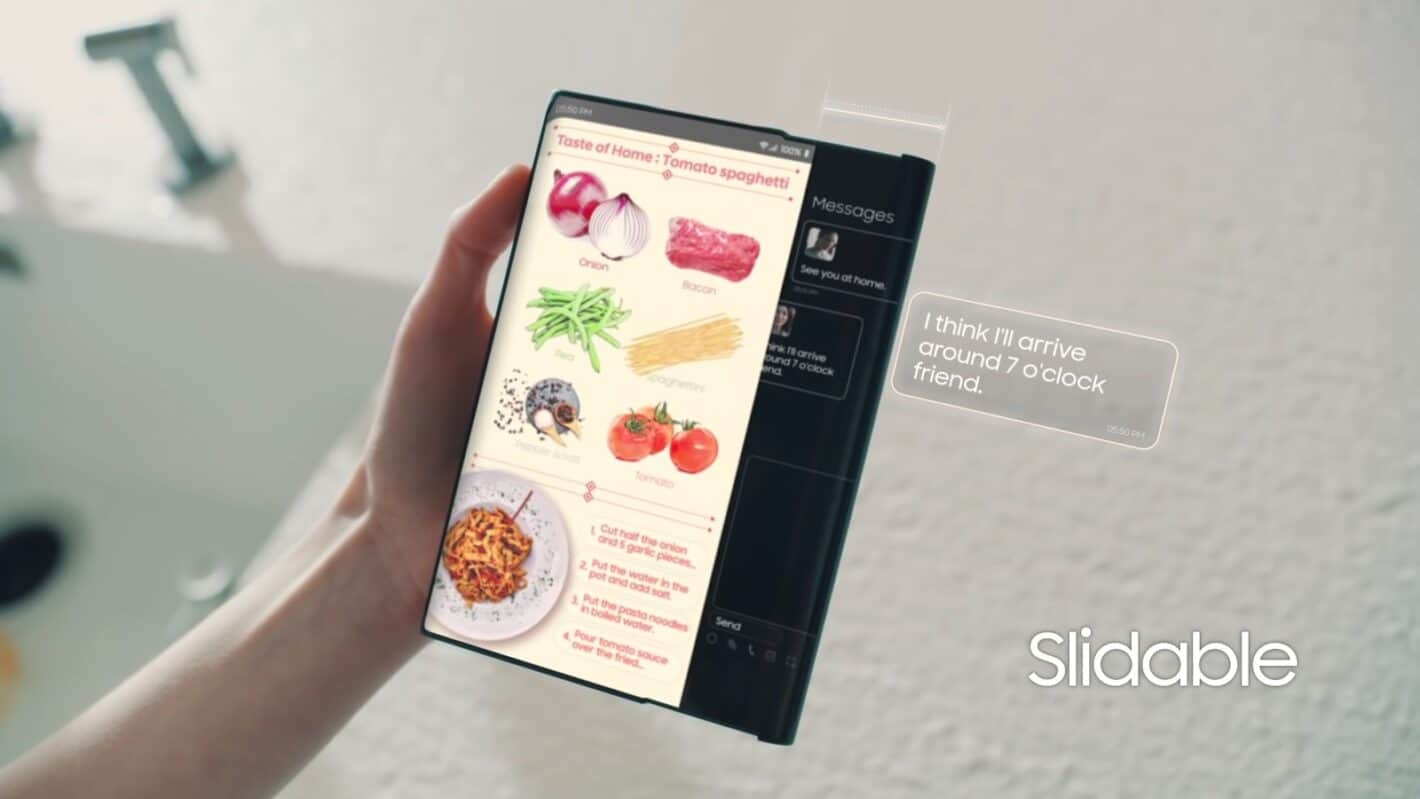 Samsung’s very first rollable phone will launch in 2022, it seems. Two prominent sources claim that it will happen next year. The info comes from Ice Universe, a tipster, and Ross Young, an analyst.

The two sources said it will happen next year after Letsgodigital published that the phone’s name has been confirmed. Samsung applied for the “Z Roll” name with the EUIPO (European Union Intellectual Property Office).

Samsung’s first rollable is coming in 2022, while its name has been confirmed

So, the final name of the device will likely be the Samsung Galaxy Z Roll. Needless to say, this name is reserved for a rollable smartphone. Not a single rollable phone is available in the market just yet.

Samsung showed off some interesting technology a couple of days ago. Amongst it, it showed a concept of a rollable smartphone. The company has been developing such a phone for a while now, so it will be interesting to see what will it offer.

We’re still quite some time away from this device becoming a reality. It is coming in 2022, but we don’t know when exactly. It’s possible it will arrive towards the end of the year, who knows.

Its display will expand horizontally

The Samsung Galaxy Z Roll’s display will likely roll out to the side, horizontally. That is the concept that Samsung showed off, and it makes all the sense in the world.

While we wait for more information regarding the Galaxy Z Roll, we’re about to see Samsung launch two new foldable devices. The Galaxy Z Fold 3 and Z Flip 3 are coming. Both devices are expected to become available in August, along with the Galaxy S21 FE, Watch 4, and Watch 4 Active.