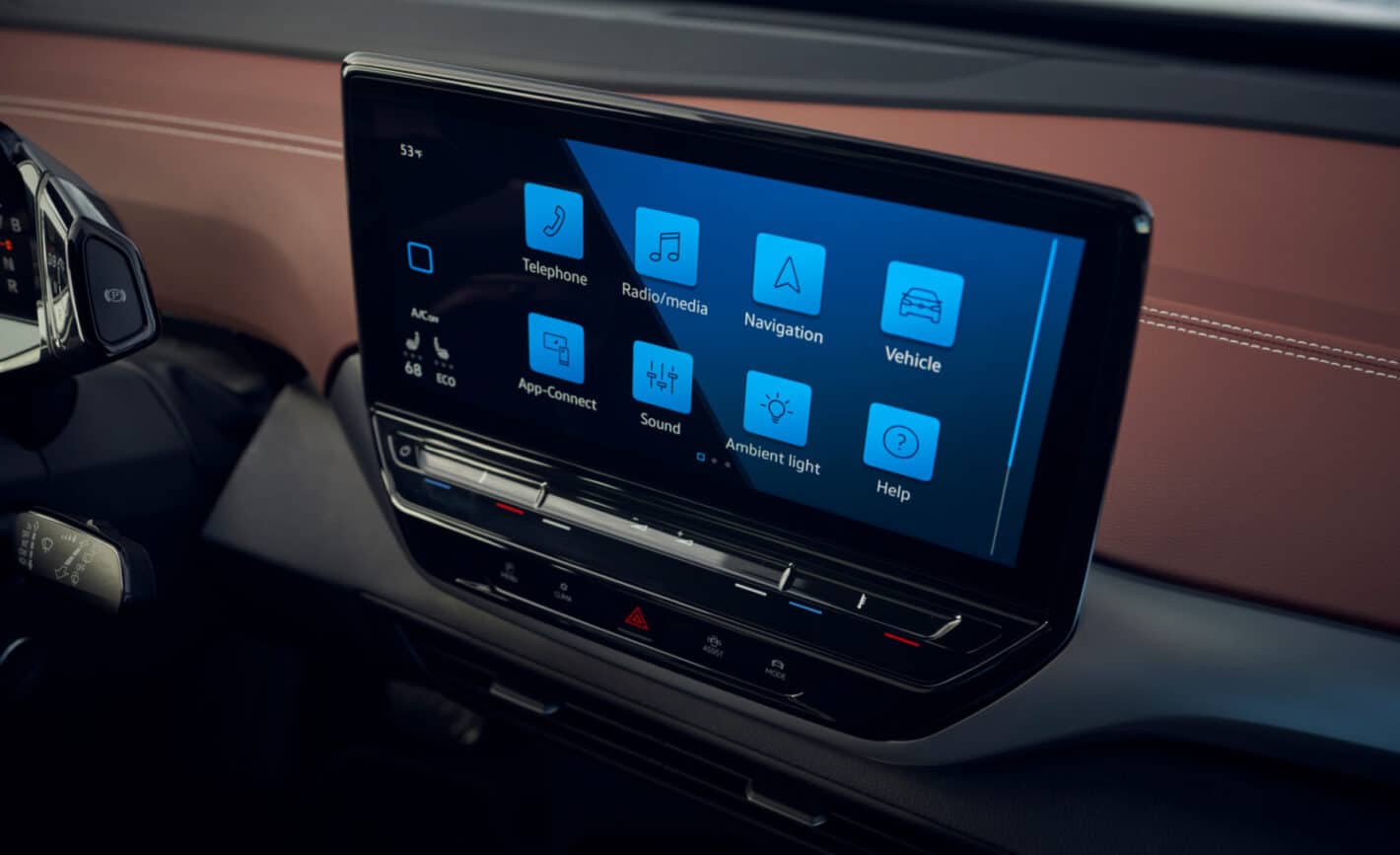 Earlier this month, Google released version 6.4 update for Android Auto. As the company usually does, the update arrived with no changelog. However, it confirmed in a message on its official forums that the new version of the app fixes the connection issue for Pixel users. Unfortunately, it doesn’t. Even after installing the latest update, most affected users are continuing to encounter that irritating issue.

Android Auto has been broken for some Pixel users for over a year now. Several users have reported that the connection settings automatically switch from File Transfer to Charge Only every time they connect their phone. Manually switching the setting to File Transfer by entering the developer settings did the trick for some users. However, this temporary workaround didn’t work for everyone. Many others were out of luck as the settings automatically revert to Charge Only after some time.

Google acknowledged the issue and released a fix with the Android Auto 6.4 update, nearly 15 months after the first report back in February 2020. But, as it turns out, the new version doesn’t quite do the job. Android Auto is still broken for many Pixel users.

Google is further investigating the issue

However, their issue isn’t very prominent in front of this connection issue for Pixel users. Many affected Pixel users have been unable to use Android Auto on their cars for over a year now. Google did release a fix but to no help.

The company is now further investigating the issue to find its root cause, a Community Specialist from the Android Auto team recently confirmed on its official forums. It is asking for feedback from the users, including the ROM version and the device model from the affected Pixel users. However, there’s no ETA available as to when a fix may arrive.

Google usually releases one update for Android Auto every month. So the June 2021 update should be just around the corner. Hopefully, it will include a permanent fix for the long-existing connection issue on Pixel devices. In the meantime, if you’re experiencing this issue too, head over to this thread to provide the required information.