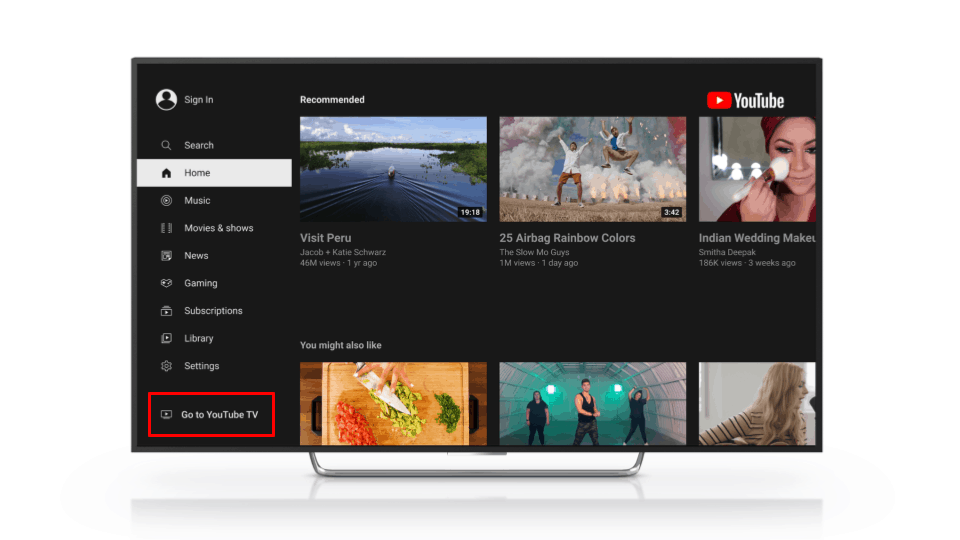 YouTube has announced that a new version of the app is coming to Roku users over the next week. It will look mostly the same but, you will now see a shortcut in the menu to go to the YouTube TV app.

Basically, it’s a workaround for YouTube TV users to still watch YouTube TV on Roku, after Roku pulled the app earlier this week.

This is a pretty petty move on Google’s part. After all, it is Google’s fault that the YouTube TV app was removed from the platform this week. As Google demanded Roku do a few things that it didn’t see replicated on other platforms. Like adding a dedicated search results row for YouTube within Roku’s own smart TV interface. As well as Roku having to prefer YouTube Music results from voice commands made with the Roku Remote, while the YouTube app is open. Which would override the user’s choice of having a different default music service on their Roku device. Among other things.

Basically, Google wanted Roku to make Google and YouTube products more prevalent on its platform. And Roku wasn’t having any of it. As this is not the case on other platforms. Even on Google’s own platform, of Android TV.

Google is still, supposedly working with Roku on an agreement

According to the email sent out to YouTube TV and Roku customers today, Google says that they are still working with Roku on an agreement to bring YouTube TV back to the platform.

Remember that those that downloaded the app before the agreement expired earlier this week, still have access to YouTube TV on their Roku. So if you have already been watching YouTube TV on your Roku device, then you’re all set. At least for now. Things could change in the coming weeks though. You also have the ability to Cast still, and you can find more info on that here.