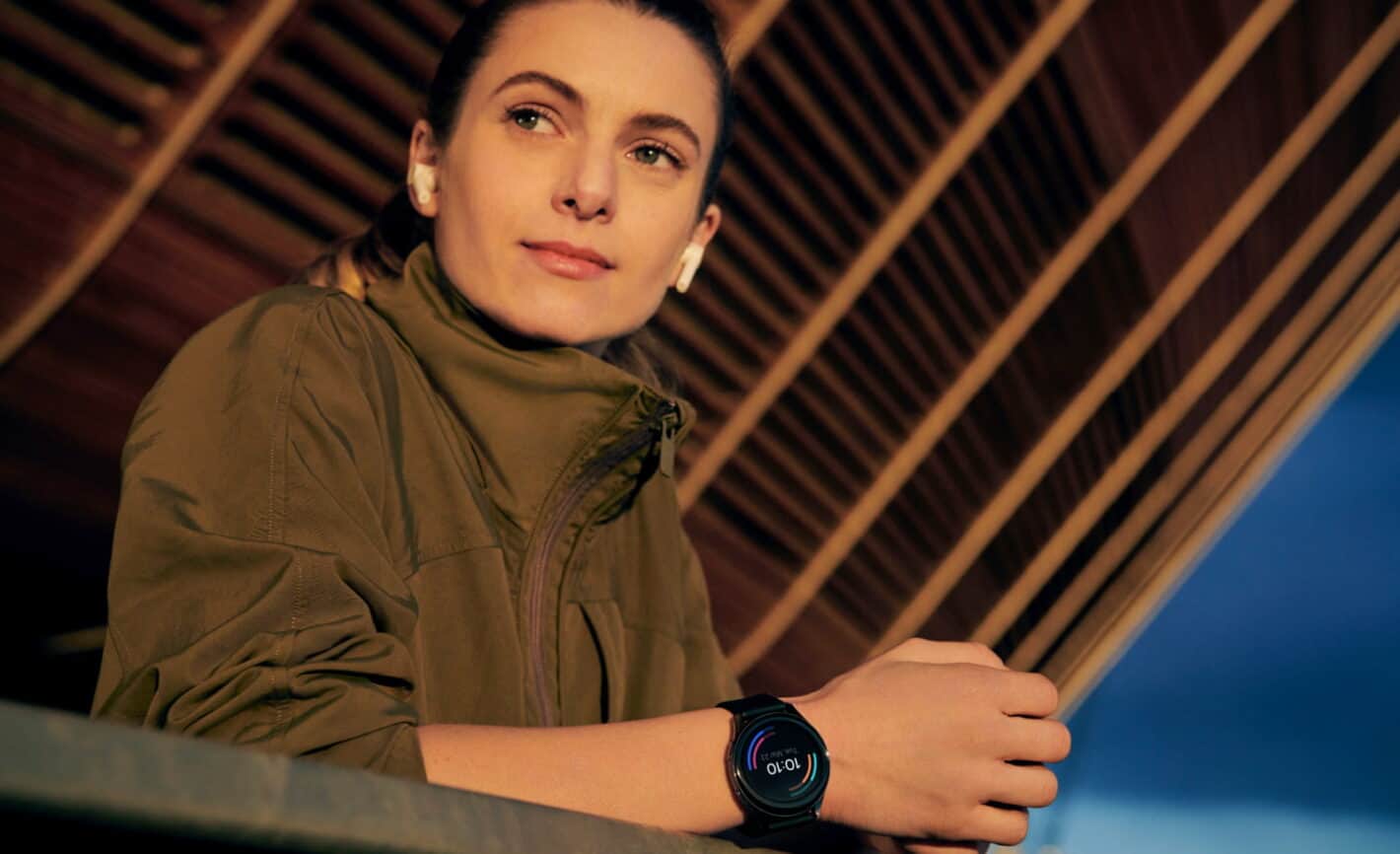 The OnePlus Watch launched to pretty poor reviews, with buggy software and missing features. The company recently crossed a milestone by delivering some updates that fix bugs and add features. Now, thanks to OxygenUpdater, we know that the next milestone for the OnePlus Watch is a Harry Potter edition.

This information comes from the code in the OnePlus Health app

A lot of news about future devices comes from the code in the software in current devices. Hidden deep in the code in the OnePlus Health app, we see some lines of code that tell the whole story. Repeatedly, throughout the code, we see the text “harry_potter_limited_edition.” This means that we’re not just getting an update or a skin, it’s going to be an entire watch.

OnePlus has already launched a limited edition watch, which is the Cobalt edition. The fact that the company is launching limited editions of their watch before they actually refine their original watch is rather worrisome. This does make us wonder if there are more limited editions in the works.

Along with the news of the Harry Potter Edition watch, we got a set of six leaked watch faces. Four of them are themed after the four Hogwarts houses. The fifth watch face is an image of Hogwarts, and the sixth is the coat of arms that includes the four houses. They all have a quaint and minimalist aesthetic.

This will be a limited edition smartwatch

Since this is such an early leak, news on this new edition is rather scarce. Even though OnePlus put the fully rendered watch faces in the code, we can’t be sure that the edition will even launch. Companies often put assets into the code of their software, but they sometimes pull them without announcing anything.

If the company does launch the Harry Potter Edition, it will need to, not only bring the changes that have been implemented but bring real improvements to the OnePlus Watch brand. The OnePlus Watch was a first-generation device that had more bugs than can be accepted. If OnePlus launches this new edition, but with major bugs and hiccups, this could damage consumers’ faith in the brand.

The updates that have launched strived to fix many of the bugs that plagued the OnePlus Watch. When it launched, there were issues of duplicate notifications, inaccurate step count data, and general sluggish behavior. The updates fixed those bugs and added features like an always-on display. 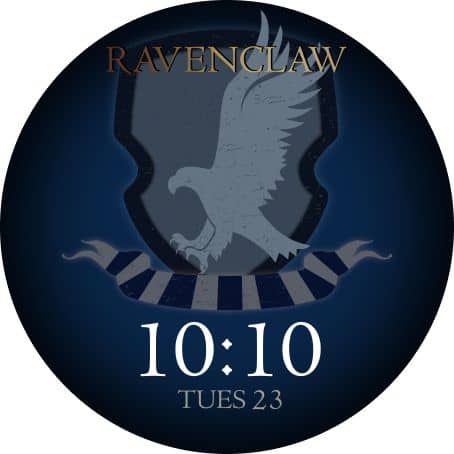 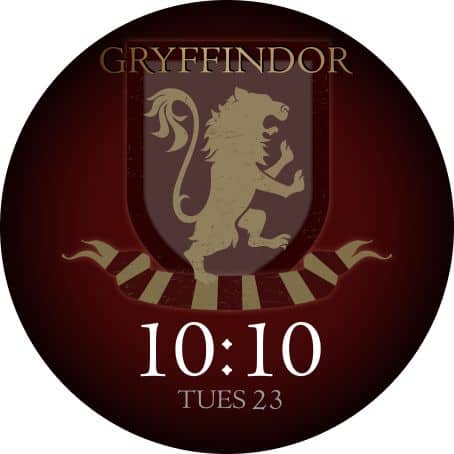 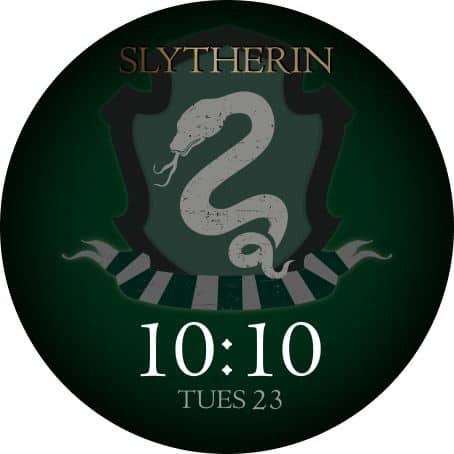 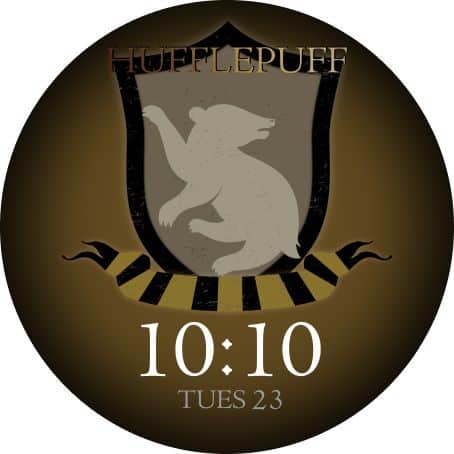 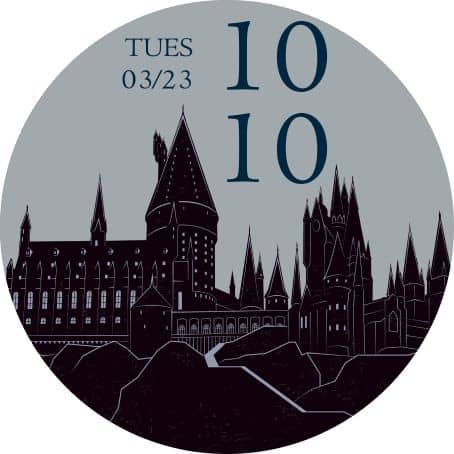 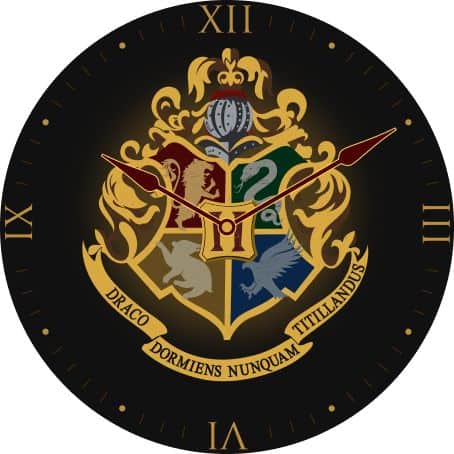 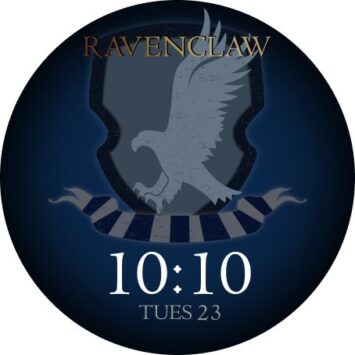 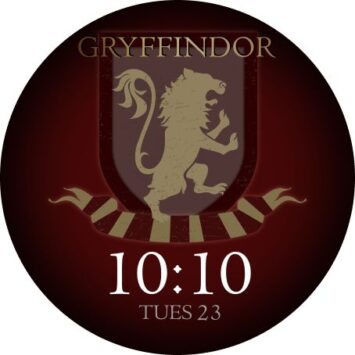 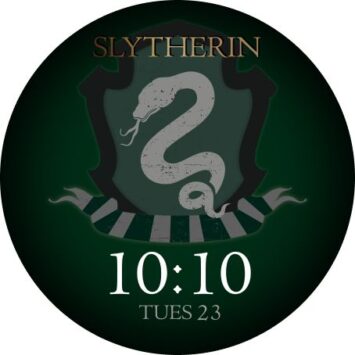 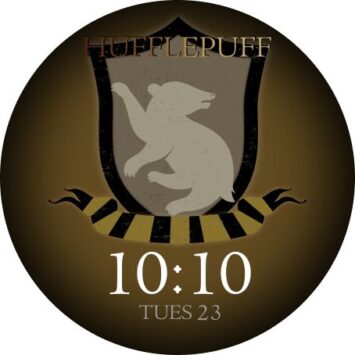 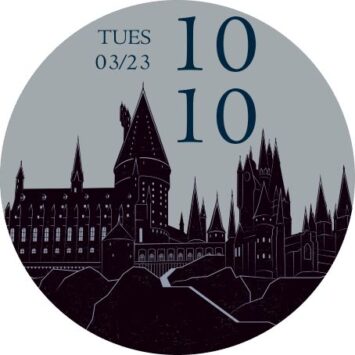 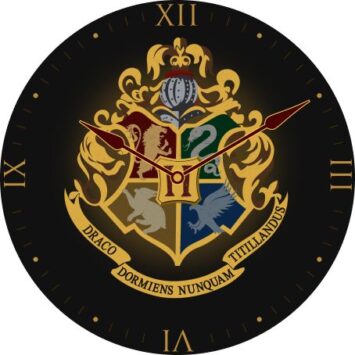