After unveiling a new model of its Y-series smart TV in India, OnePlus is reportedly gearing up to launch another smart TV in the country under the OnePlus U1S LED TV series.

OnePlus made its foray into the smart TV category in Q2 2019, by launching the OnePlus TV Q1 series. Earlier this year, the company introduced its U1 and the Y1 series.

Although OnePlus has been selling smart televisions for about two years, they are exclusive to India. The brand is expected to offer them in Europe soon.

If a recently surfaced leak is anything to go by, the Chinese electronics company will soon launch the OnePlus TV U1S series. OnePlus Android TV devices boast unique features and high-end panels but are still reasonably priced.

The OnePlus U1S TV is expected to launch in India soon, according to tipster Ishan Agarwal and PriceBaba. This is an update to the company’s mid-tier range and it includes 50-inch, 55-inch, as well as 65-inch sizes.

The upcoming series of smart TV is likely to set you back at 52,999 INR (about $730). Details about its launch date are still scarce.

However, 9To5Google found the 50UC1A00 from OnePlus pass through the Bluetooth SIG earlier this week. It is likely to be one of the devices from the OnePlus U1S TV series.

Furthermore, it features two full-range speakers and two tweeters that deliver an impressive 30W output. The audio is backed by DTS-HD, Dolby Audio, and Dolby Atmos. 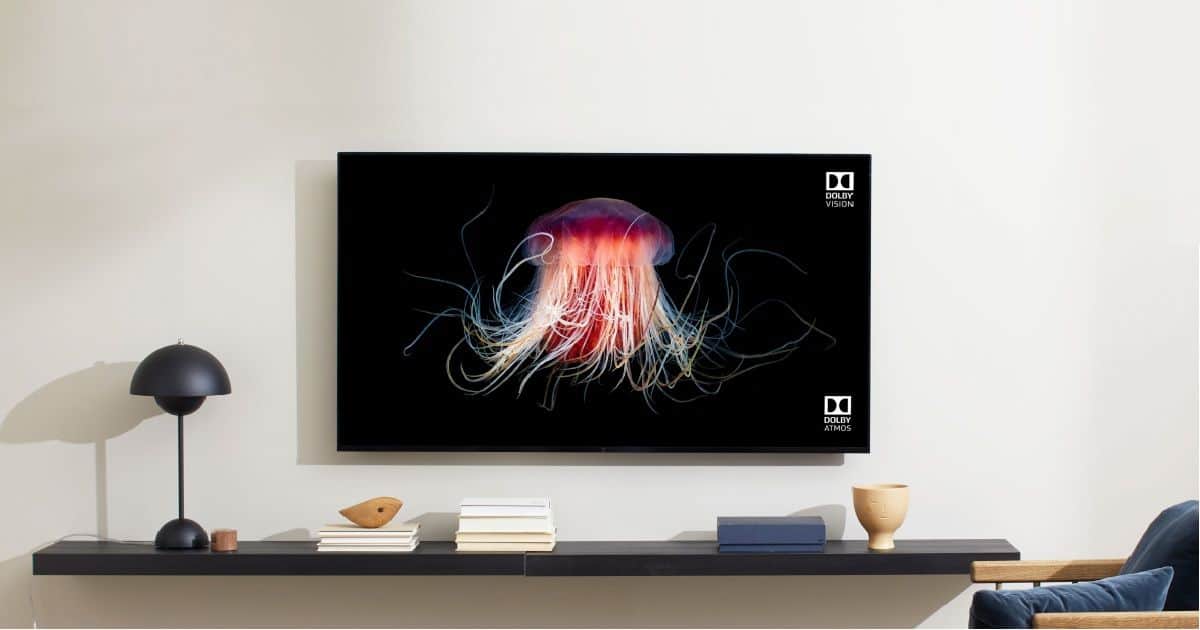 Aside from that, it offers integrated support for Amazon Alexa and Google Assistant. As far as connectivity is concerned, it has USB 2.0 and USB 3.0 ports, AV input, Ethernet port, three HDMI with ARC support, Bluetooth 5.0, dual-band Wi-Fi, Chromecast, and DLNA.

The most notable highlight of the OnePlus U1S TV is support for a detachable webcam accessory that has a built-in microphone. This accessory can be used to make 1080p video calls on Google Duo.