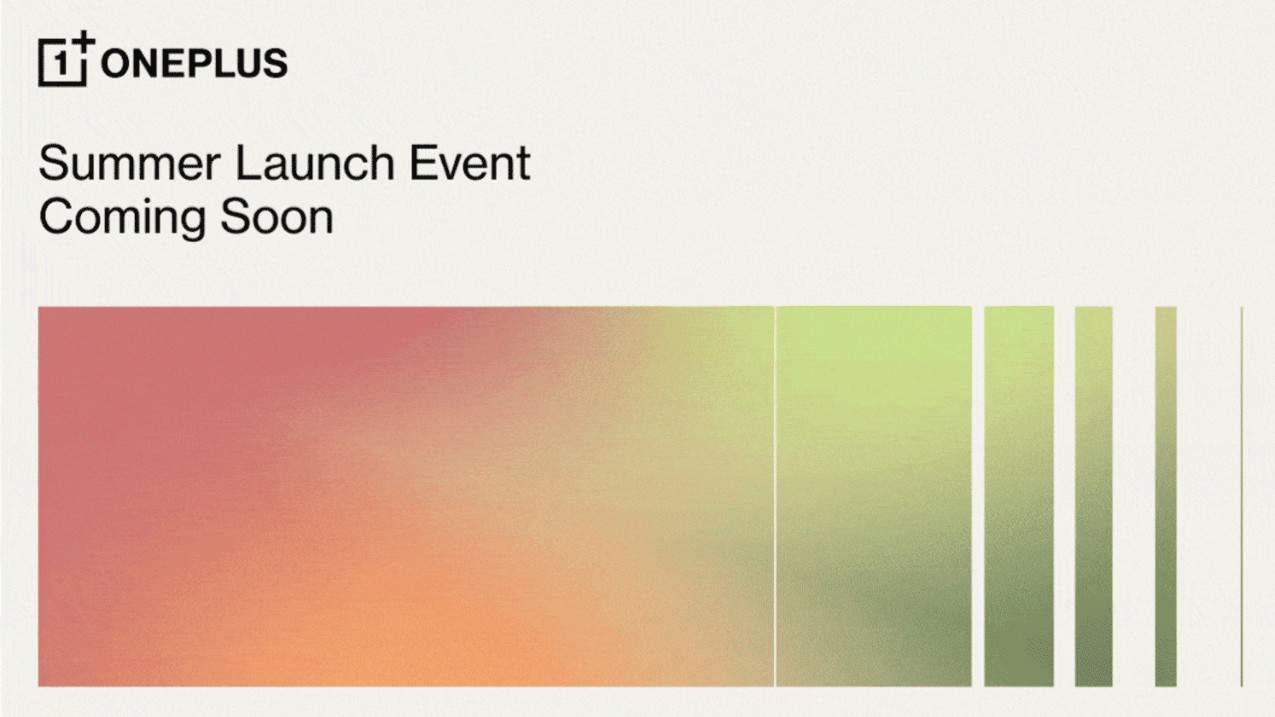 ORIGINAL ARTICLE: A new OnePlus Nord phone is on the way. The company will host a ‘Summer Launch Event’ soon. OnePlus shared that information on its official OnePlus India Twitter handle.

Now, this announcement came in form of a short video, which is more of an animated image than anything else. The video itself doesn’t reveal much, but the tweet does share a link to the Amazon India landing page.

That page is also not all that revealing, at least until you click the ‘Notify Me’ button. Once you do that, you’ll get notified that you’ve signed up to be notified about the OnePlus Nord CE 5G handset.

The name of that phone was first mentioned by Max Jambor, a well-known tipster. The Nord CE 5G is expected to succeed the Nord N10 5G. Some of you may be wondering what’s going on with the Nord 2?

Well, the OnePlus Nord 2 may also be announced during the same event, but we cannot confirm that at the moment. There’s no indication that may happen, other than the timeframe that fits.

Some OnePlus Nord 2 information did surface recently, so that handset will get announced soon as well, almost certainly. It remains to be seen if it will happen during the same press event or not. The Nord 2 will be more powerful than the Nord CE 5G, though.

The Nord CE 5G is a mystery at this point

Not much is known about the Nord CE 5G at this point. Other than its name, no specific information surfaced. We know more about the Nord 2. That handset will become the first phone in OnePlus’ lineup to ship without a Snapdragon SoC.

The OnePlus Nord 2 will be fueled by the MediaTek Dimensity 1200 processor, if rumors are to be believed. That is the best SoC MediaTek has to offer at the moment, and on paper, it sure is an improvement over the Snapdragon 765G that the original OnePlus Nord is using.