Nothing, Carl Pei’s new company, has just announced that it will announce “Ear 1” wireless earbuds next month. These will be true wireless earbuds (TWS), by the way, and based on what has been said, they’ll offer a rather unique design.

The Nothing Ear 1 true wireless earbuds are coming, soon

Nothing did not exactly reveal the design of these earbuds, or anything of the sort. What was said? Well, the company said that the Ear 1 will mark the beginning of a “long and exciting journey ahead”.

The company also said the following: “Mirroring the product’s stripped-down aesthetic, the name Ear 1 echoes our raw ambition — to let things be what they are. We don’t try to dress it up with a fancy name. Nor do we want to sit around debating said names. We let Ear 1 speak for itself.”

Nothing seems to put a lot of faith in its design capabilities. If you don’t recall, Nothing partnered up with Teenage Engineering not long ago. Based on Teenage Engineering’s past work, we can expect a rather interesting design to come out of this.

Carl Pei’s company did share a rather cryptic image along with its blog post. That image is shown below this paragraph, and… well, what we can see here doesn’t really look like a wireless earbud. This may be an indication of its design, though, we’ll have to wait and see. 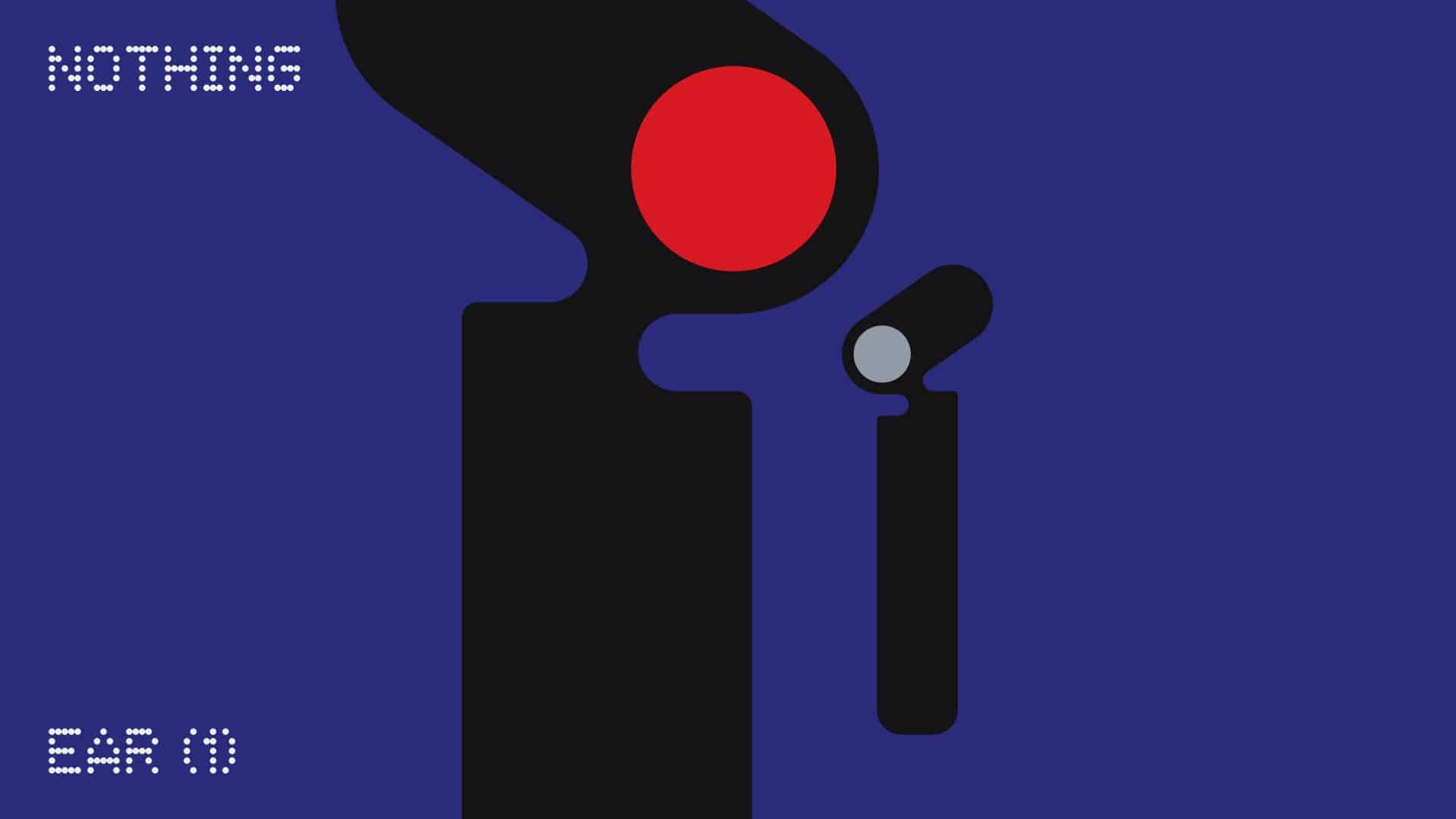 This company’s journey is starting with true wireless earbuds, as expected, but we may see a diverse portfolio of products moving forward. Nothing seems to have the ambition to release various tech gadgets, maybe even smartphones, who knows.

The company managed to acquire considerable funds through funding. The company secured $15 million in Series A funding from GV. Many well-known people from the industry (and beyond) invested into the company.

Nothing also acquired Essential quite recently, Andy Rubin’s former company. That almost certainly happened because of Essential’s patents, first and foremost, but who knows. It would sure be interesting to see a Nothing-branded smartphone, let’s hope it will happen down the line.