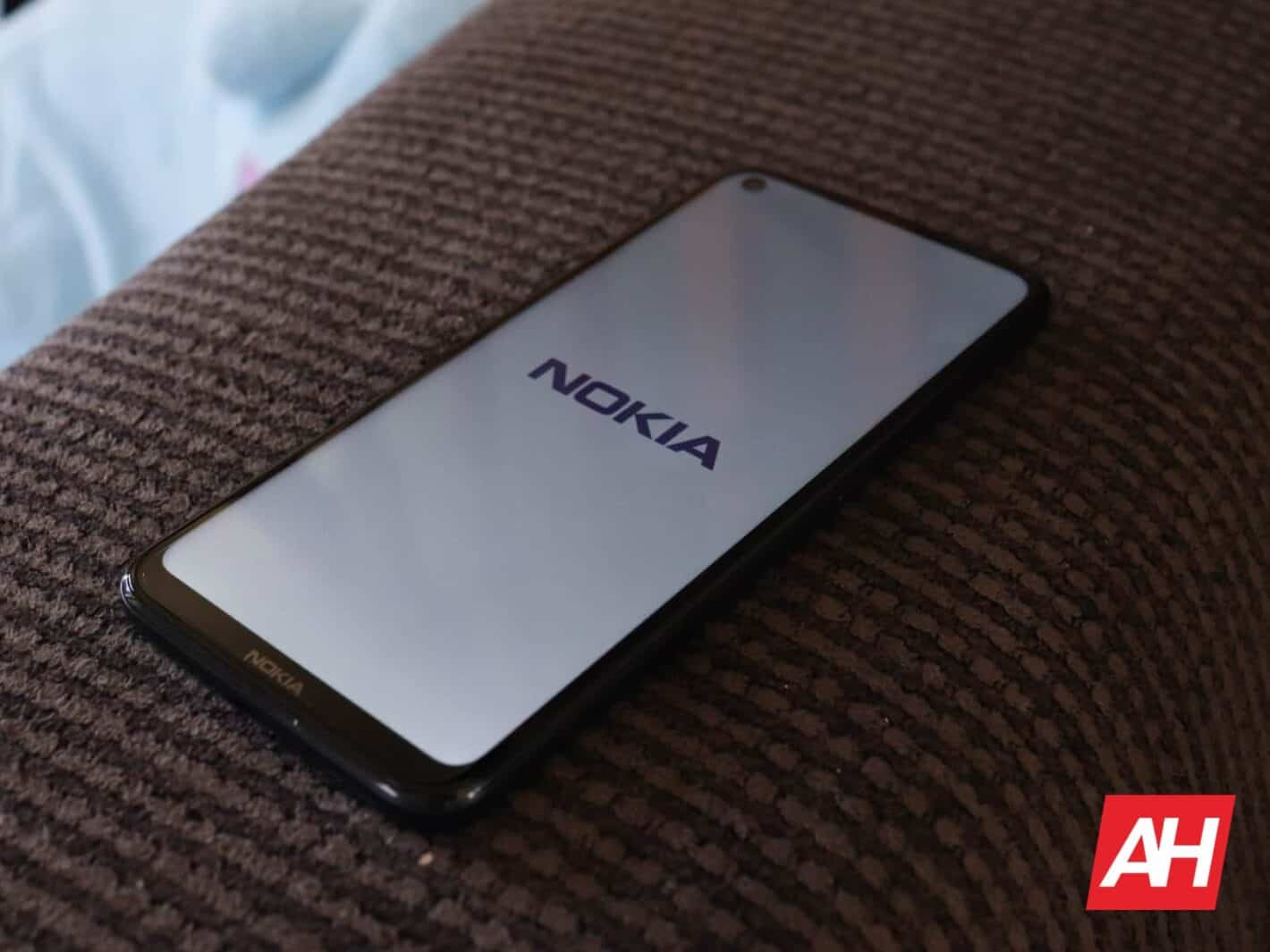 Nokia hasn’t enjoyed much success in the smartphone industry in recent times. While the future still looks grim for the company, there are some rays of hope. The Finnish brand has just registered a strong 18 percent year-on-year (YoY) growth in smartphone shipments.

In Q1 2020, Nokia had managed to sell only about 1.7 million smartphones. That figure dropped to 1.4 million in the following quarter, partially due to the COVID-19 pandemic. The smartphone market showed signs of recovery in the second half of last year, and so did Nokia. It shipped 2.8 million smartphones in Q4 2020. So it’s still a quarterly drop in sales volume in the first quarter of this year but a YoY growth should build some confidence in the company.

This boost was reportedly driven by strong performance in Africa and parts of Europe. In India, meanwhile, Nokia suffered a 17 percent YoY decline in smartphone shipments during the first three months of this year. It suffered an even bigger 38.5 percent quarter-on-quarter (QoQ) decline in shipments in the country in Q1 2021. This poor show in a market as big and strategically important as India means the company was only the 18th biggest smartphone vendor globally during the period. That’s a drop of one spot from the 17th position in Q4 2020.

Nokia would be looking to build on its Q1 2021 performance

Nokia started off well in its return to the smartphone industry under HMD Global in 2016. In mid-2018, it featured among the top ten smartphone vendors globally. However, over the past couple of years, the company has struggled to attract enough buyers. It has been gradually losing its market share.

To be fair, the smartphone industry as a whole suffered a decline in shipments last year due to the COVID-19 pandemic. So Nokia might still be pinning some hopes on a renewed demand for smartphones this year. The start has been decent and the company would be looking to build on that.

Going forward, Nokia is seemingly following the paths of other established brands such as Samsung and Xiaomi. The company has launched a plethora of smartphones at various price points in recent months. So people looking to buy budget or mid-range devices will have an option from Nokia as well, whatever might be their budget. It now remains to be seen if consumers have faith in Nokia smartphones anymore.

As for Nokia’s feature phones, they are still very popular out there. The company sold 11 million feature phones in Q1 2021. It was the third-biggest vendor in this industry during the period. Hopefully, it will be able to translate that trust in its smartphones as well with some compelling products. 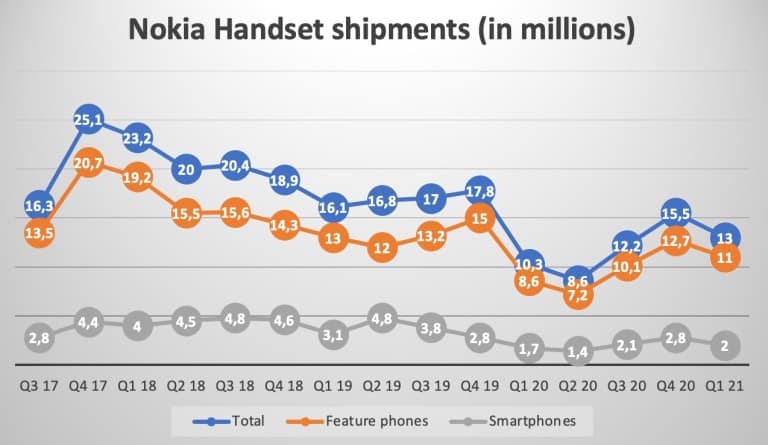