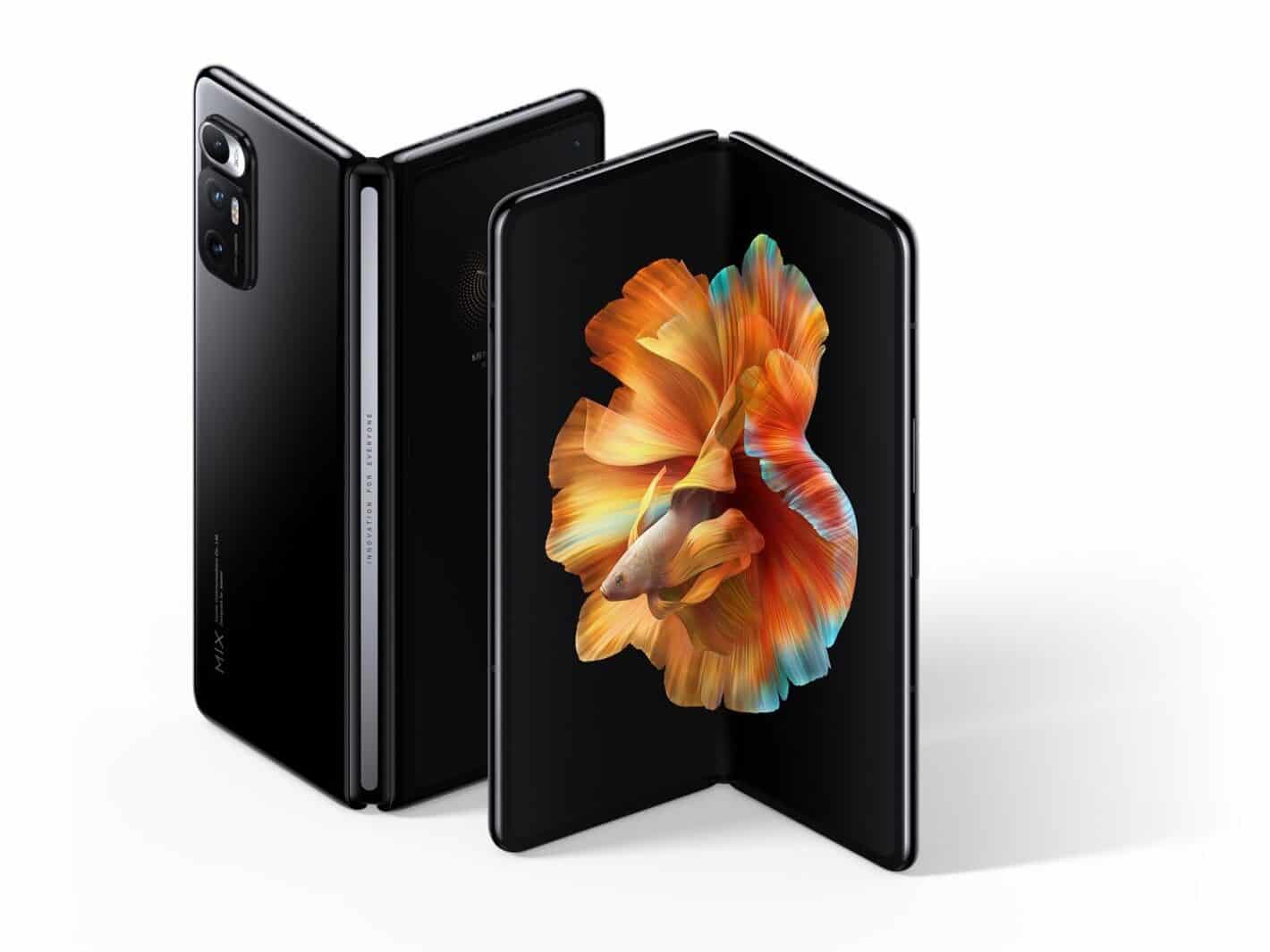 Xiaomi is already preparing its next-gen foldable smartphone, and it will feature an under-display camera, it seems. This handset is supposed to succeed the Mi MIX Fold, the company’s very first foldable device.

The information has been shared by Digital Chat Station, a well-known tipster. He shared the information on Weibo, by referring to the phone as the ‘J18s’. Now, we’re not sure if this is a direct successor to the Mi MIX Fold, or one of the foldables Xiaomi is preparing for this year.

Based on the model number, it’s likely a direct successor, in which case it won’t arrive until next year. If it’s not, however, it may launch this year, as Xiaomi is allegedly planning to release two additional foldables in 2021.

In any case, the tipster also mentioned that the upcoming foldable will feature a 90Hz or 120Hz display. Maybe even both, but the point is, its display(s) will offer a high refresh rate.

Not much is known about the company’s upcoming foldable smartphones. A display analyst said, a while back, that the company is planning to announce three foldables this year. The first one arrived last month, which leaves us with two additional ones.

The Xiaomi Mi MIX Fold is a foldable tablet, pretty much, a direct competitor to the Galaxy Z Fold 2. Well, these upcoming foldables may offer different designs, Xiaomi may be even planning to announce a foldable clamshell smartphone, like the Galaxy Z Flip.

All we can do at this point is wait and see. Xiaomi has patented a lot of designs related to foldable smartphones. We did not really see any leaks recently, regarding the company’s devices.

This leads us to believe that the remaining two foldables may arrive in Q4, not Q3. Only Xiaomi knows the answer to that question, though. The Mi MIX 4 handset is also tipped to arrive in 2021. That handset will allegedly include an under-display camera.