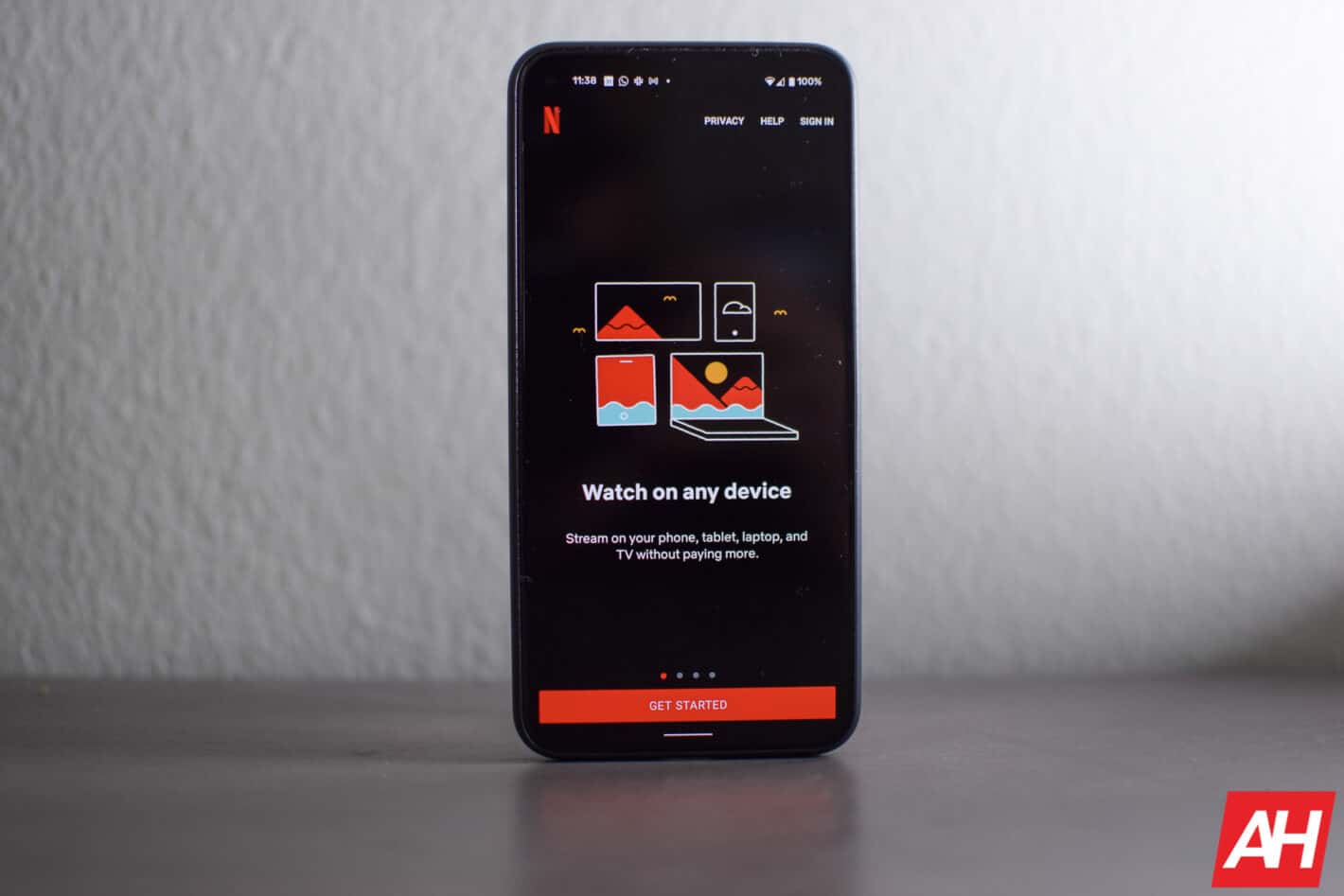 Netflix seems to be playing on its strength of creating original content and planning to launch a new feature N-Plus.

Although it is not clear if the company will integrate the new feature in the same subscription plan or charge separately for it.

According to Protocol, the new feature N-Plus is currently in the testing phase. The online streaming giant has surveyed some subscribers on the upcoming potential service.

Reportedly, the new feature might include customized playlists for series, podcasts, and behind-the-scenes production information. N-Plus will be a space for users to learn more about the upcoming Netflix series and everything related to it.

The survey also suggested N-Plus create a list of songs and background music used in television shows. This will allow users to create their own playlist.

The new feature will also allow audiences to explore the pre-production of the movies and their favorite shows. Users’ suggestions might also influence the development before the creators are done with the filming process.

Netflix’s spokesperson revealed that they often survey their audiences to ensure that their views are aligned with the production company. Currently, Netflix shows have to rely on various media outlets to cover their original content.

Netflix has been sharing its podcasts, exclusive star interviews, behind-the-scenes of the series, and more supporting content through social media, YouTube, and other platforms.

The streaming giant has been actively sharing details of their originals on multiple Twitter accounts such as Strong Black Lead, Netflix Film, Netflix Geeked, and so on.

According to the recent survey, the streaming giant is all set to double down on promoting their content and adding more features related to social media. One of the features suggested that the users could share their customized playlists of music and favorite TV shows on various social media platforms.

Moreover, if the viewers are not subscribers of Netflix, then they can see only the trailer of the content. The new feature N-Plus could also allow users to share their reviews on the platform and the algorithm will potentially show reviews from people, who share similar interests.

However, there is no confirmation of all these features or N-Plus releasing anytime soon. Although the streaming giant is well-known for testing various new products and features regularly. The survey made one thing clear that Netflix is planning to create more than TV shows.