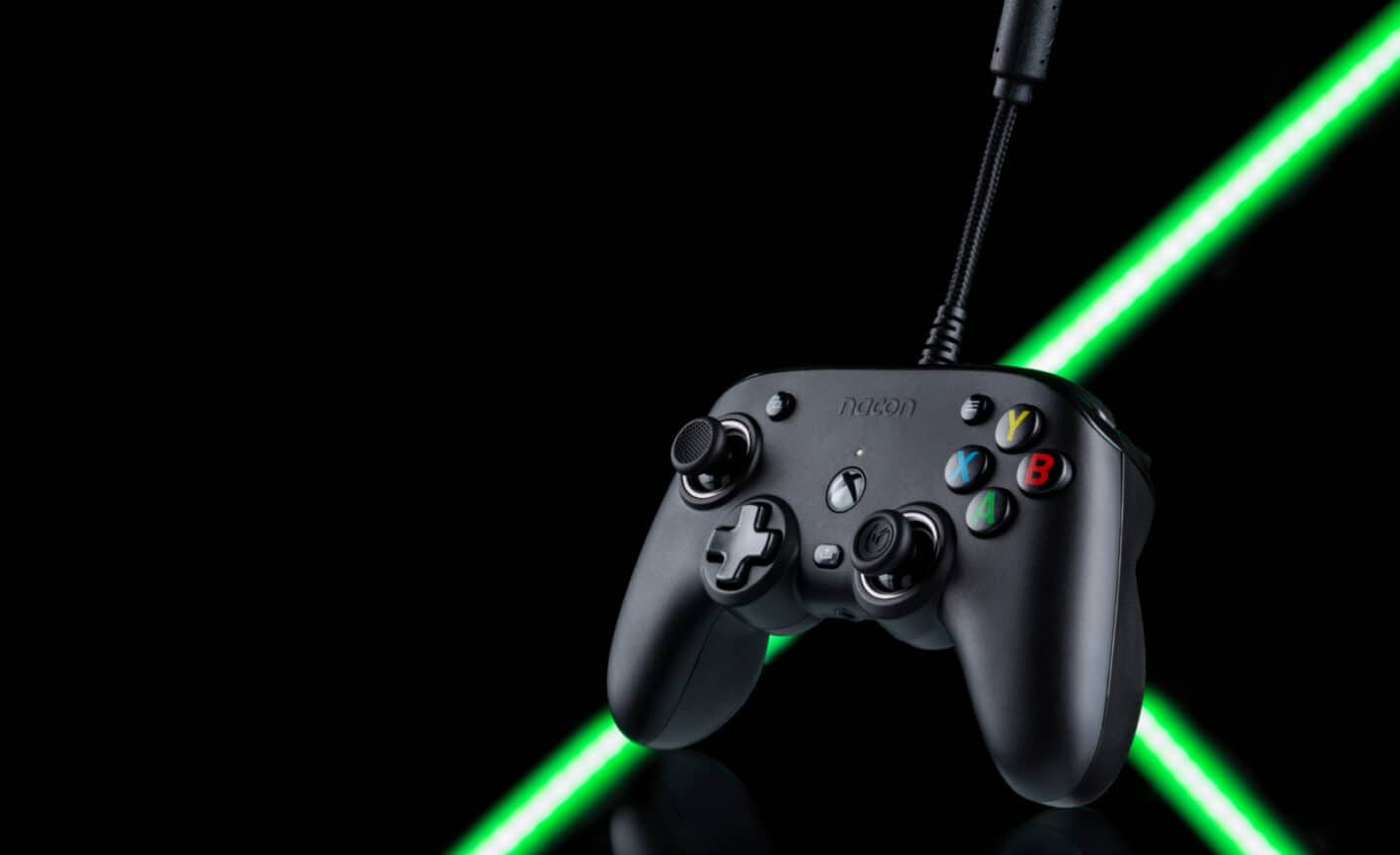 If you’ve yet to experience Dolby Atmos, then you’re going to want to check out the RIG PRO Compact controller for Xbox. This new controller from Nacon is designed specifically for Xbox Series X / S, and it also works for Windows 10 PCs.

It makes footsteps more natural, bullets more real, and essentially any game sounds more spatial. Typically, you would find this tech in the headphones themselves and not in something like the controller. But having it in the RIG PRO Compact for Xbox makes things a little more versatile.

Of course to make this all work you will need one more component. The Dolby Atmos app. Which you can grab from the Windows Store on both Windows 10 PCs or the Xbox console. Normally it costs $14.99 to license the software. But the PRO Compact comes with Dolby Atmos access for life.

Wireless controllers are great. But, the teams at Nacon and RIG felt that for increased performance, a wired build was better for the PRO Compact. Speaking to us about the controller, RIG said it felt confident that the PRO Compact could deliver essentially no lag for inputs.

Which would mean faster reaction times. The controller also features button mapping, adjustable trigger sensitivity, and you can even tweak the settings for the thumb sticks. Players can more or less tune the controller to feel perfect for whatever game they’re playing. And that could be a huge advantage.

On a more granular level, you can adjust things like the response curve of the left and right thumb sticks and the dead zone of the d pad. You can even change the d pad between 8-way and 4-way directional controls. All in all this makes for a highly customizable controller that was designed to give players an edge.

It goes up for pre-order today at GameStop, Target, and Walmart today, May 5, for $49.99, and it comes in black and white colorways. It’ll officially be on sale in stores on May 20 from Best Buy and the previously mentioned retailers. 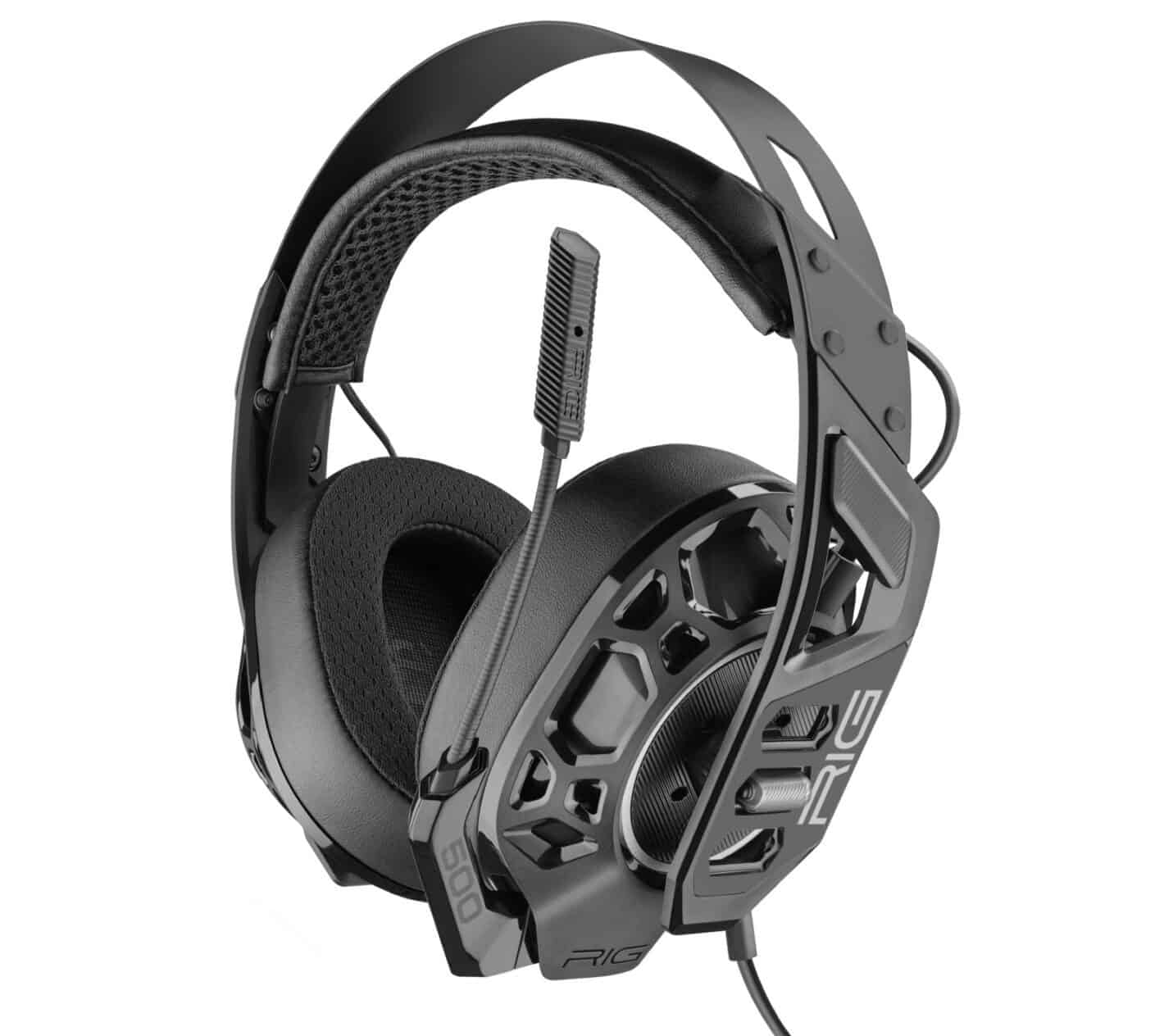 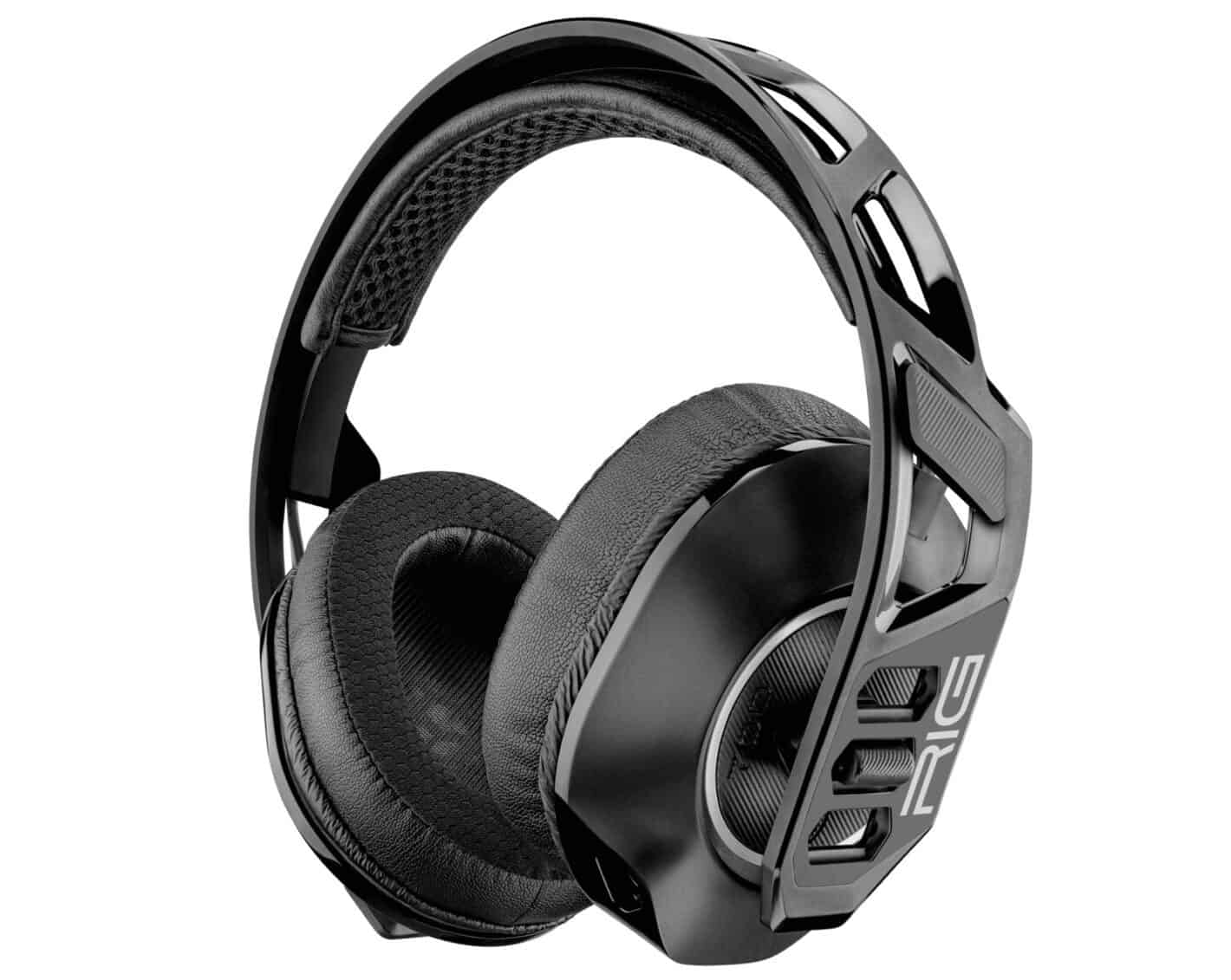 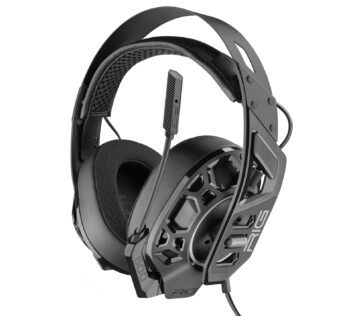 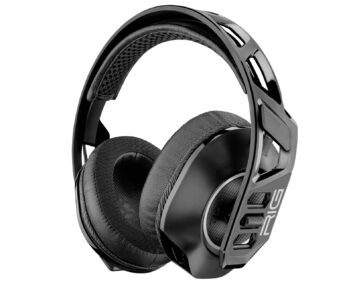 In addition to the RIG PRO Compact, Nacon also has two new headsets coming, with refreshed versions of the RIG 500 PRO and the RIG 700 PRO. Both headsets offer variations that will work for Xbox Series X / S, PS5, and PC. The 500 PRO is wired so it’ll work with the RIG PRO Compact. Meanwhile the 700 PRO is wireless, so it’s a perfect pairing for the PS5.