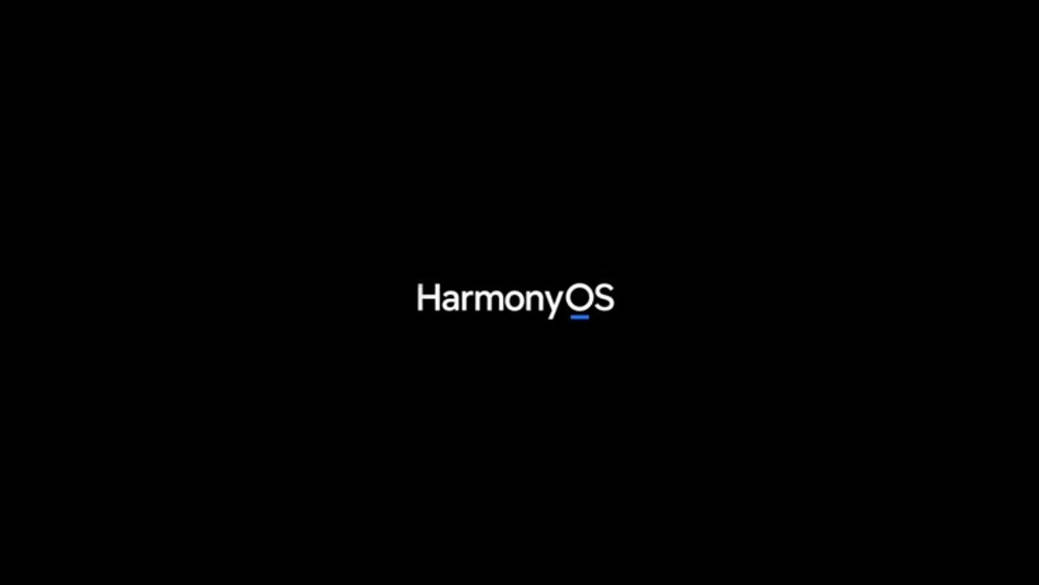 Huawei’s HarmonyOS is finally coming, it seems, as it will make its debut on June 2. The company has announced an event for its new operating system for that date. It seems like Huawei will announce HarmonyOS in both China, and on a global scale on June 2, as the company’s PR rep shared a teaser for the global event via Twitter. You’ll notice that it contains a date (image below). 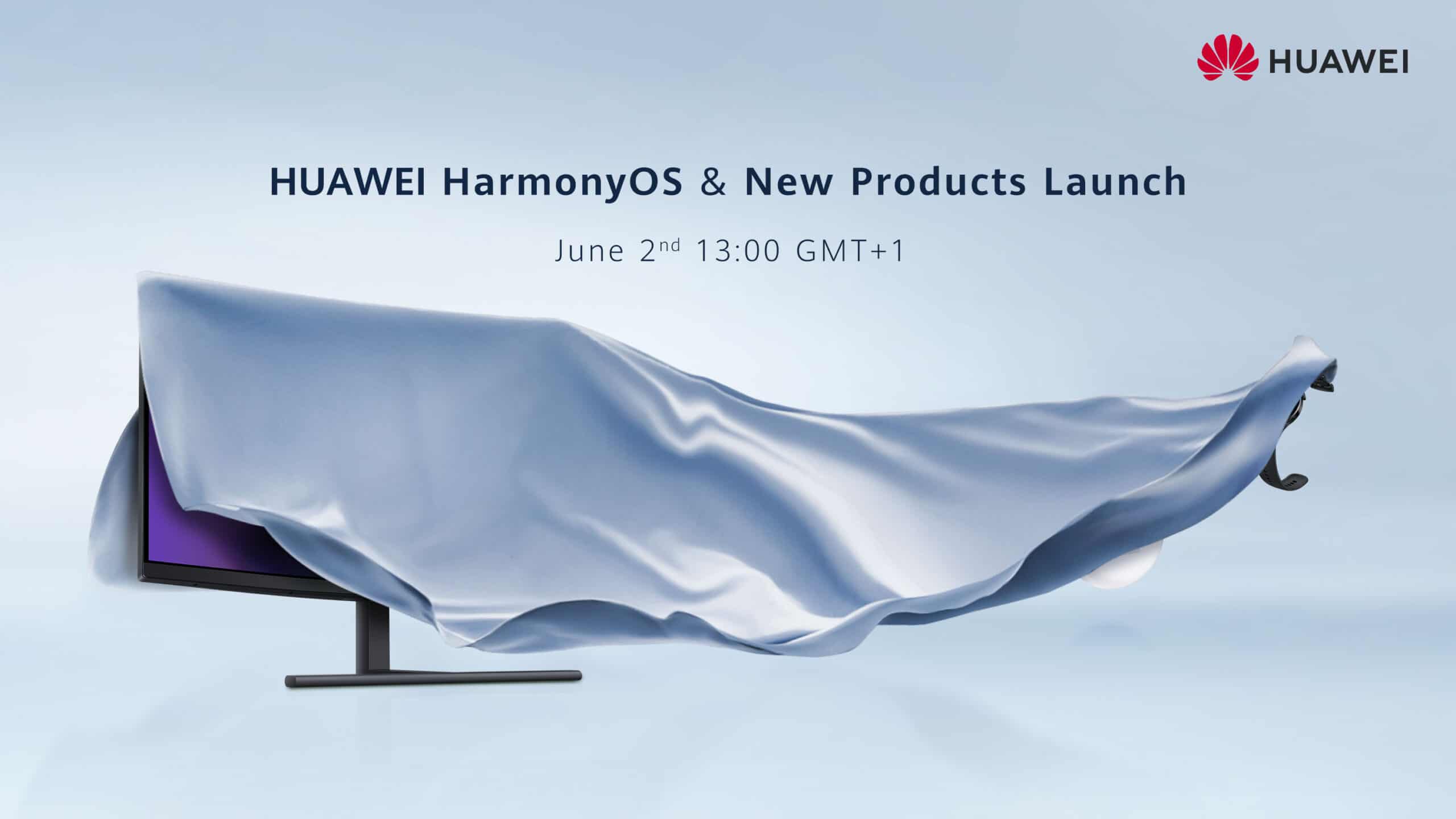 HarmonyOS will make its debut soon, alongside a new device

Huawei will likely delve into detail during that launch event, and it could announce the MatePad Pro 2 as well. That tablet has been leaking recently, and it seems like the perfect timing to announce it… with HarmonyOS pre-installed. Besides, the company did mention a “product launch” as well, so… it fits.

HarmonyOS is expected to replace EMUI on Huawei’s smartphones, and will be coming to a ton of devices this year. As most of you know, Huawei got banned by the US, and no longer has access to Google services. The company had to act, and HarmonyOS is the result of its hard work.

Huawei said, a while back, that it plans to bring HarmonyOS to 300 million devices by the end of this year. So, we’ll see a ton of updates take place at some point soon.

The global variant of HarmonyOS will likely debut in the near future as well, soon after the Chinese one. Huawei is expected to start pushing updates soon one after the other, so global users won’t have to wait for long.

This OS will look similar to EMUI, it seems

Based on some leaked content, HarmonyOS will look somewhat similar to EMUI. It could also still be based on Android, we got conflicting reports on it in the past, so we’ll have to wait and see.

Not much is known about it thus far, though, so… let’s hope that Huawei will share a ton of information during its livestream.

It’s also worth noting that the company is expected to announce the Huawei P50 series in the near future. We’re not sure when exactly will that happen, but it has been well over a year since the P40 series arrived.