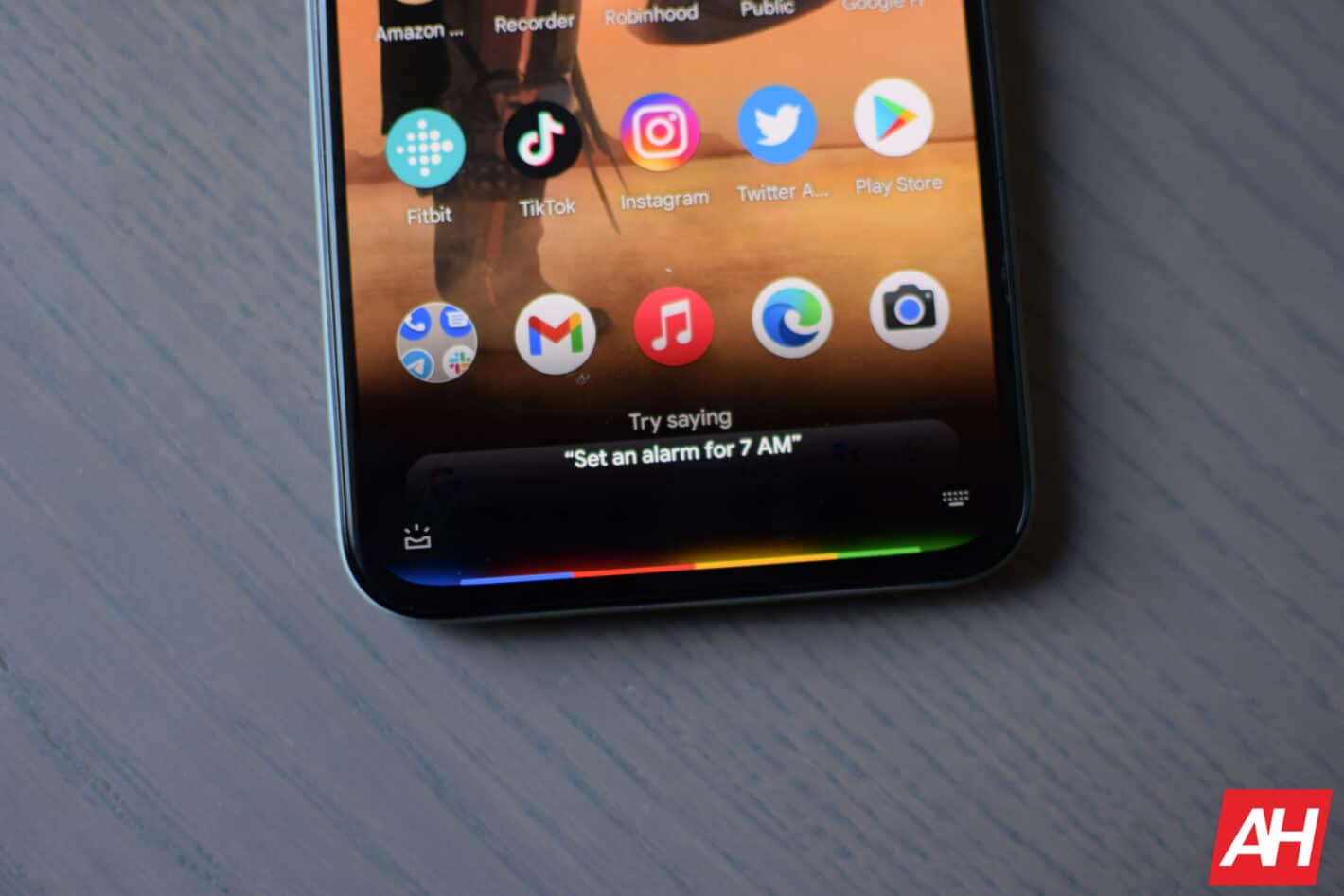 Google can’t seem to decide what it wants to do with the power button on Android. After adding Google Pay and smart home settings to that menu, it now allows you to long-press the power button to bring up the Google Assistant. This brings the Pixel in-line with Samsung Galaxy smartphones and the iPhone though.

However, this action is not on by default, at least in the first beta for Android 12. For now, when you long-press the power button you get the typical power menu. With Google Pay, power options and smart home controls. But you can go into the settings and change this to bring up the Google Assistant instead, if you wish.

This is likely going to change when the final version of Android 12 comes out in September.

How can I turn on ‘Hold For Assistant’

It’s pretty easy to turn this feature on though.

Then scroll down to System and tap on it.

Then tap on Gestures.

Then tap on “Power Menu”.

At the top will be the option for “Hold For Assistant”.

Then turn the toggle on. And you’re all good.

As mentioned, this is the first beta (of four), so things could change here, and this could end up being turned on by default later on down the road.