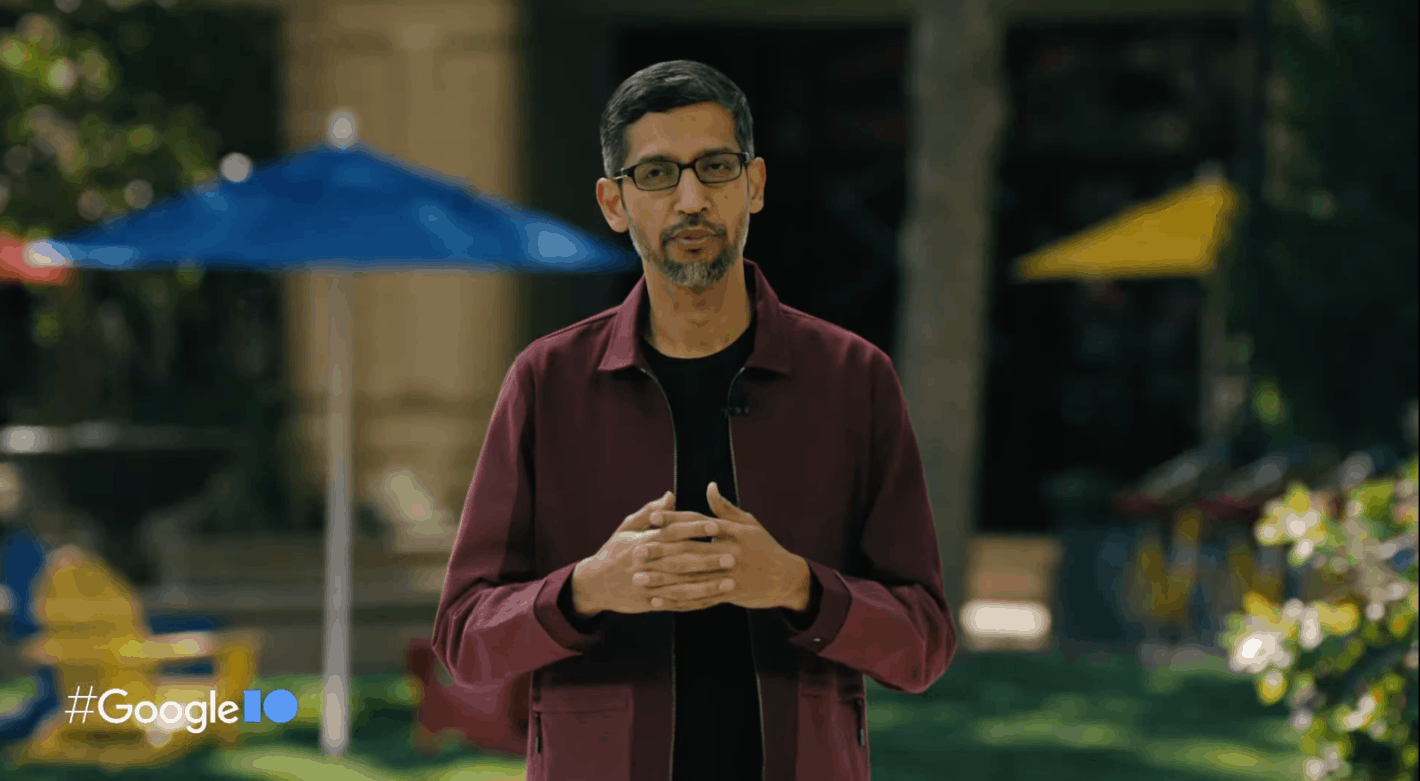 After a busy first day of Google I/O, the search giant has released a condensed version of its two hour keynote. So you can hit all of the big announcements from day one, in just nine minutes. Actually, it’s more like eight and a half.

As usual, the keynote was jampacked with all sorts of announcements. From AI, to AR, to Android, and even a few surprises in between. As you might have expected, there was no hardware announcements at Google I/O. So no Pixel 5a, unfortunately. That will likely be a separate event from the hardware team, in a month or so.

If you’d rather read about what happened on the first day, you can check out our wrap up here.

The first Android 12 beta rolled out at Google I/O. Which brings the biggest update to Android in many years – most would say since 2014. Mostly thanks to the new Material You design that is rolling out to Android 12. And will also be available across all of Google’s products, later this year.

Google I/O isn’t over. But the majority of the big announcements have already been laid out. Today and tomorrow will be the developer sessions, where some announcements may surface.