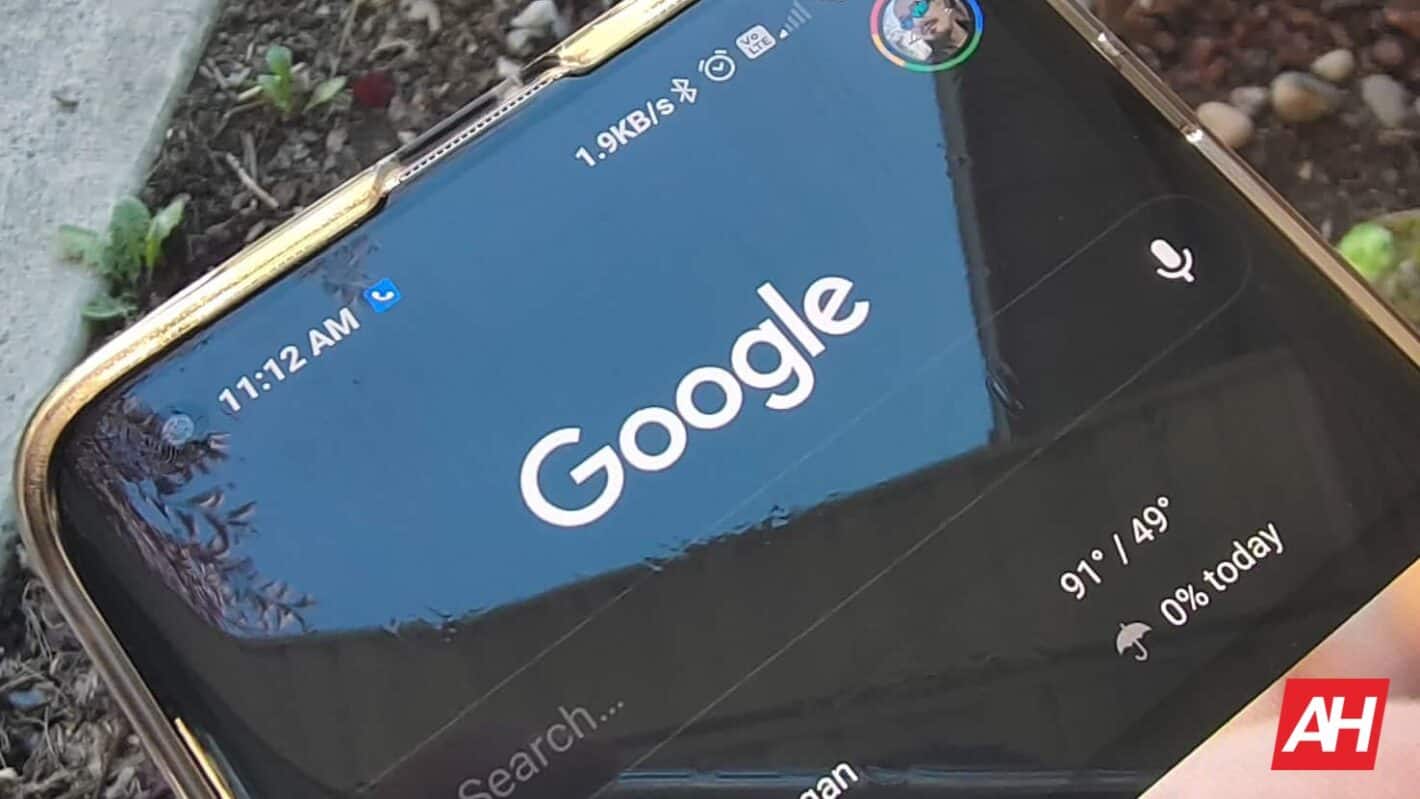 Google Search has had access to the dark theme for quite some time now, but only on mobile devices. Search on desktop however has been bringing up the rear for a while. Google has slowly but surely been rolling out the dark theme across all of its products. With search being one of the last major products it offers on multiple platforms that didn’t have the option.

While the dark theme option for Google Search on the web is just now starting to roll out widely, it’s been in testing since 2020. Around late late May Google started rolling it out widely to users on Android. Though only for the app or the search bar, and not for the mobile web version.

In late December, Google began testing the desktop web version of the dark theme for Windows 10 and macOS users. That means testing has lasted for the better part of six months before Google finally felt that things were ready. And it’s probably not a moment too soon for some users.

Dark themes have been an increasingly popular customization option for at least a couple years now. From Google to Microsoft, companies have been implementing dark themes that are better suited for low light situations across all of their products. Even sites like Crunchyroll started offering a dark theme for its site and video player. Which is perfect if you find yourself watching content more at night when the bright backdrop of the page sort of ruins the viewing experience.

Since this isn’t a “flip the switch” type of feature and not everyone will get it at the same time, you might be wondering how you can tell if it’s active for you or not.

It’s actually rather easy. Whenever you open the browser and go to the Search website, you should see an alert if it’s available. It won’t be on by default, but the alert will signify that you can turn it on if you want.

It’s also not limited to just Chrome and can work in any browser. So if you’re using Edge, Opera, Firefox, or anything else, it’ll be there if it’s active for you. Even better is that you don’t have to dig in the settings to find the dark theme. Google has implemented a tiny little toggle button in the top right corner of the page that lets you turn it on and off. Nice and easy.

Google ‘dark theme’ on desktop is rolling out pic.twitter.com/fE6ODyQ9Xt