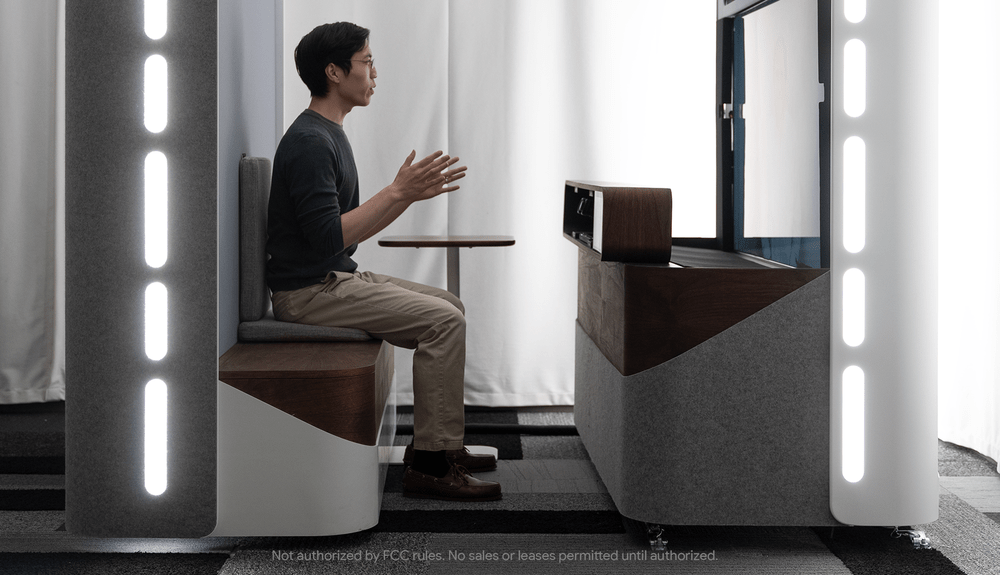 Google showed off its Project Starline during an ongoing I/O conference. This futuristic technology is capable of taking two-way communication to a whole new level.

On May 19, the search engine giant revealed that it has been quietly putting a new concept to test. Dubbed as Google Project Starline, this technology is for two-way communication from a distance.

However, Google’s technology will make it seem as though the other person is sitting in front of you. Each individual would appear as a dedicated 3D hologram, according to The Indian Express.

Google is carrying out trials on Project Starline

The tech giant is currently testing the project in some of its offices. Project Starline currently utilizes “custom-built hardware and highly specialized equipment.”

Google believes its project represents the future as far as person-to-person communication is concerned. The company wants to make the technology accessible, and easy on the pocketbook as well.

Using the technology, Google has connected its employees between Seattle, New York, and Bay Area offices. Aside from that, it is showing how Google Project Starline works in collaboration with “select enterprise partners” in multiple areas such as media and healthcare.

This is expected to help Google get early feedback on the technology and its use. The company plans to provide trial hardware to enterprise partners later this year, GSM Arena reported.

During the I/O conference, Google’s CEO Sundar Pichai divulged a few details about the project. He also revealed that Project Starline was started to explore possibilities with technology.

The Indian-American business executive said the Project Starline builds on various areas of computer science that he spoke about during the ongoing I/O conference.

He went on to explain that it depends on custom-built hardware and highly specialized equipment. Pichai noted that it is currently available in a few of Google’s offices. He said the company wanted to give an early look at experiencing it for the first time.

In Google’s BlogSpot about Project Starline, the company ensures that it does not give all the details away. This is understandable considering that the project is still a developing field.

Google has created a light field display system that creates depth and a sense of volume. You do not need additional glasses or headsets to experience this.