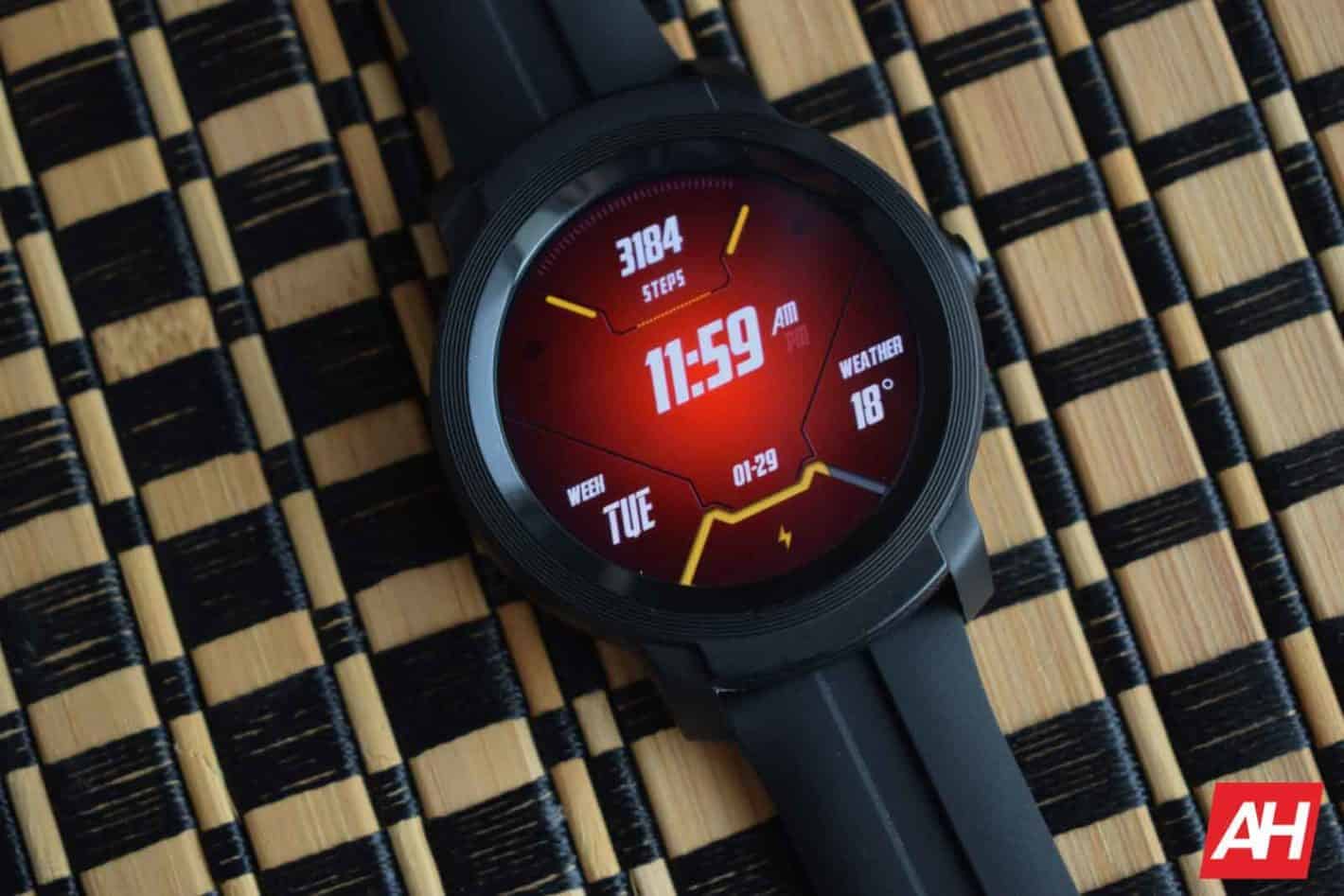 When it comes to the new Wear OS, one thing that’s as mystifying as all the new features is whether or not current smartwatches get an update to the software.

Google probably knows, but it isn’t telling. In a statement made yesterday, May 18, Google noted that right now it doesn’t have anything to share on that front, but that it “will have more updates to share on timelines once the new version launches later this year.”

Cryptic. Though, perhaps not really. Google isn’t trying to be coy or secretly give out any hints. It’s not teasing anything. It’s simply not saying anything about a new Wear OS update for current devices. If an update is even in the cards.

An update to the new Wear OS sounds reasonable

As reasonable as it may sound, it’s very possible Google won’t update any current watches to the new software. The fact is, at this point there’s just no telling what Google plans to do. Because it hasn’t confirmed anything at this point.

Nor have the two other brands that are involved with the partnership. Which are Fitbit and Samsung. There are at current, too many variables which could sway Google’s decisions one way or the other.

Including whether or not current and past devices have the hardware to support the new software in the first place. Having said all that, updating current devices is a reasonable prospect. Google says it plans to have the new Wear OS out later this year. Samsung’s upcoming watch that will run the new Wear OS will be one of the first devices.

And since it plans to share more information at some point, closer to the launch of the new Wear OS is when you can probably expect to learn whether or not your existing hardware will run on it.

Some watches will probably make the cut

While Google probably won’t send the update out to all current watches, it would be pretty unlikely that no current watches would be compatible. Of course which watches make the cut is still a mystery but it won’t be forever.

When the refresh does arrive, current users can expect better performance, better battery life, and probably a new look. The new Wear OS is due out sometime later this year. So keep an eye out for it if you already have a Wear OS watch or plan to buy one that launches with the new software.