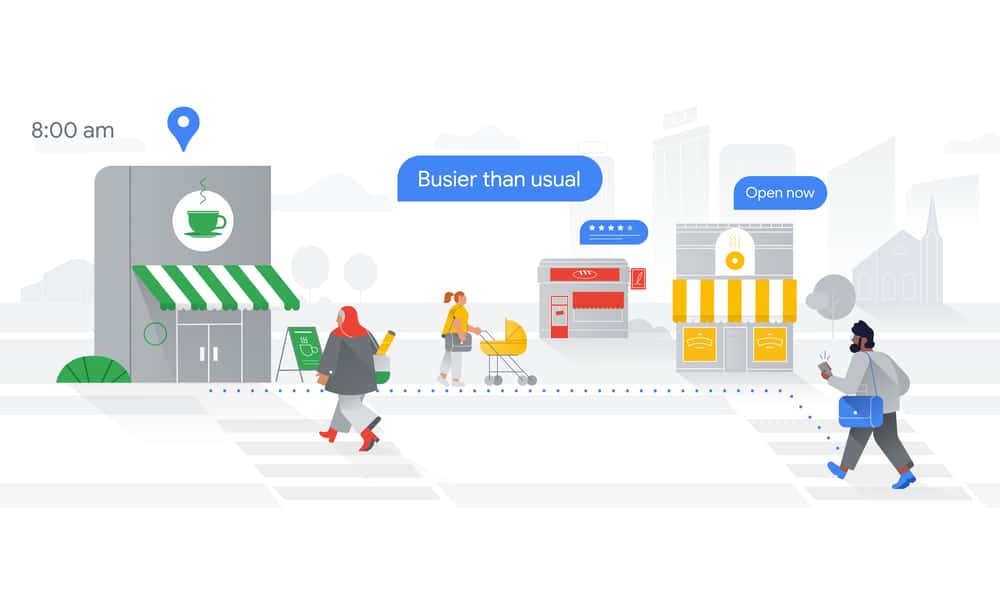 Google has announced some features for Maps during Google I/O 2021, and those features aim to keep you safe while you’re on the road. The company announced a new Safer Routing feature, that takes a number of aspects into account.

It takes into account road, weather, and traffic conditions when choosing the best directions. Google Maps will also support more bike lanes, and a new “are busyness” feature. That feature actually builds upon the existing busyness indicators, making the whole thing more useful.

That’s not all, though. The company also announced its Eco-friendly routes, well, re-announced them. Eco-friendy routes were announced back in March, so they’re not exactly brand new.

The company is also making some tweaks to Live View, as it will show more prominent street labels and cues to help your orientation.

Google says that it introduced a Safer Routing feature in order to reduce up to 100 million “sudden breaks”. That’s a rather interesting stat, but there you go. It will be interesting to see if it will help, let’s hope that Google will share some data in the future.

The “Area Busyness” feature can be extremely useful during the pandemic 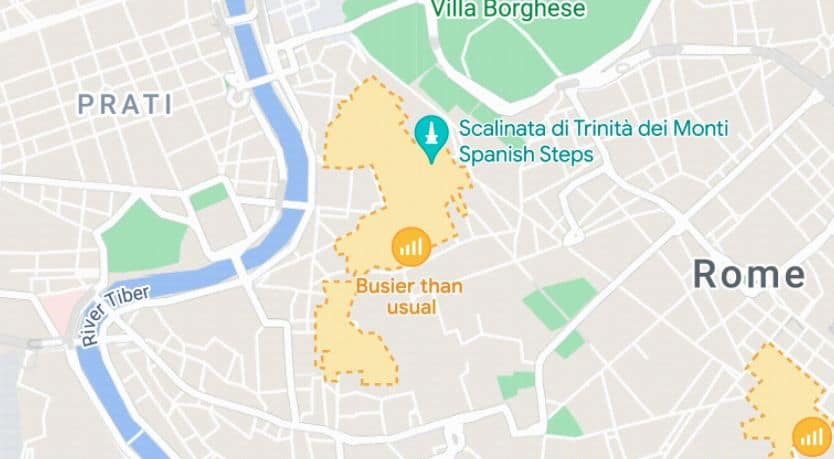 Now, in regards to the “Area Busyness” feature. It is supposed to let you know how packed certain public areas are, the same goes for neighborhoods. This feature can come quite in handy during the pandemic, too bad it wasn’t around about a year ago as well.

Google said that this feature is coming “in the coming months”, though we don’t know when exactly. Google also reiterated user privacy here, claiming that it will be well-protected.

We’ll also see some minor tweaks in basic mapping functions. Google Maps will do a better job of highlighting businesses, and locations based on time of day. It will try to show you the most relevant data, not something that is not relevant for a specific part of the day. 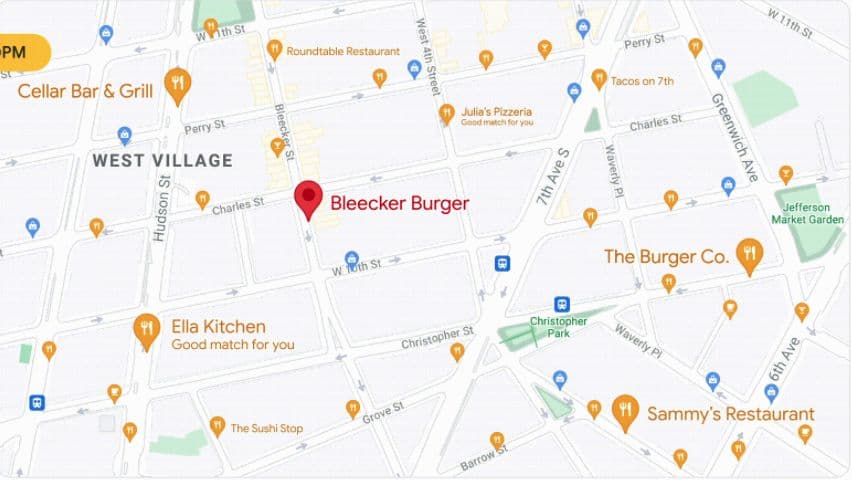