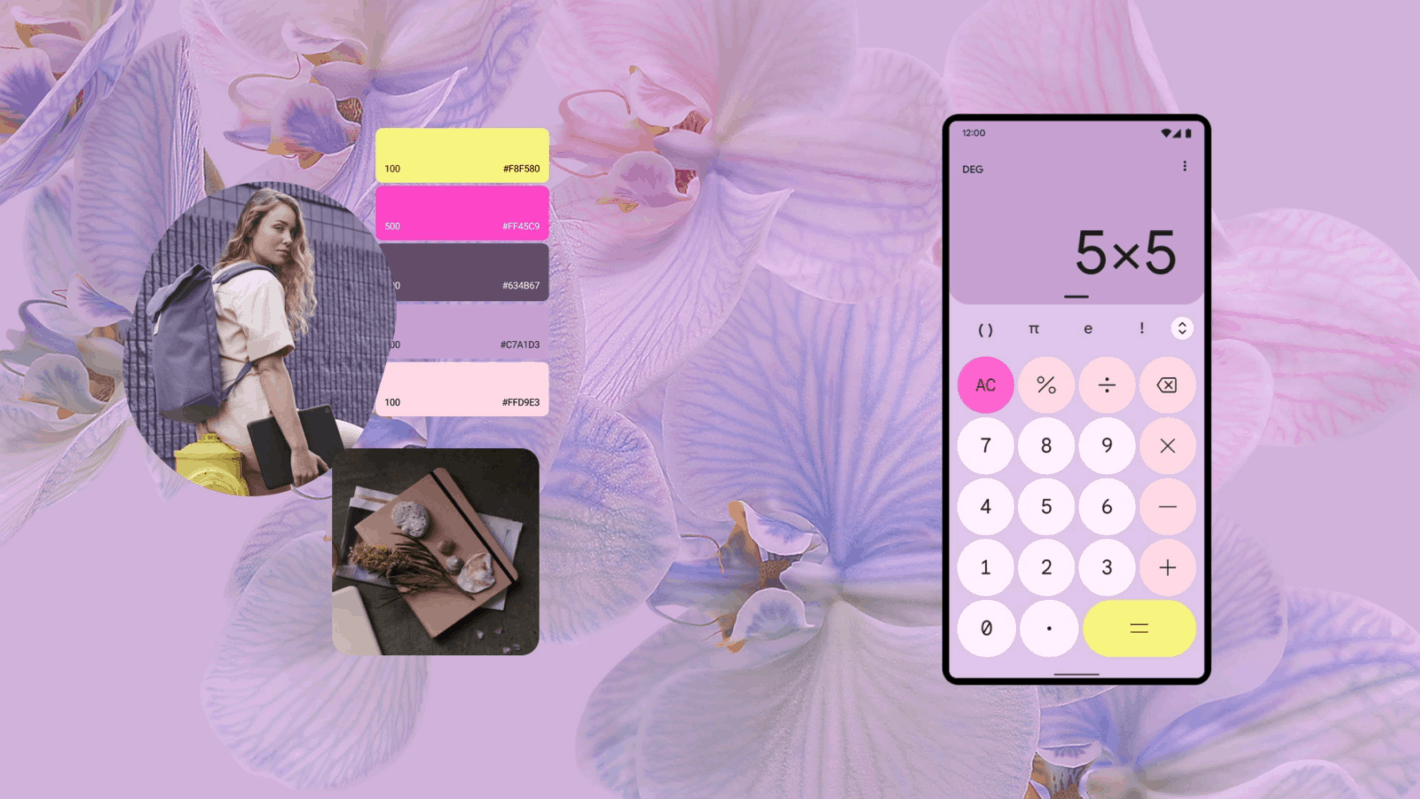 At Google I/O, the company’s head of design, Matias Duarte, introduced us to “Material You” which is the next step in material design. It’ll be rolling out to all of Google’s products this fall. That includes Google apps, as well as Android 12.

As Duarte stated at Google I/O today, this is the company’s “radical new way to think about design.” It’s a very personal approach to design, for custom appearances, which will fit users, and it’s coming first to Android. He also stated that this was “years in development”. And considering Material Design was first announced in 2014, it definitely seems like it has been years.

Material You takes themes to the next level

For years, Android smartphones have had many different themes that you could choose from. But with Material You, it’s theming on steroids. With color science, Google is able to match the theme to your wallpaper instantly and in real-time. So now when you change your wallpaper, it can really change your entire phone.

But theming isn’t just about the home screen, settings and quick settings area of the OS. It is also going to work throughout the many apps on your smartphone. Of course, this will take some work from developers. And Google will be the first to adopt Material You design in its apps, later this year.

As Duarte stated today, “What if form did not just follow function, bus also followed feeling?” and that’s where Material You comes into play. “Material You explores a more humanistic approach to design. One that celebrates the tension between design and sensibility and person preference, and does not shy away from emotion.”

This is the first big update to Material Design in nearly seven years, and it’s a huge update. It’ll be interesting to see how this looks on a smartphone and within apps. 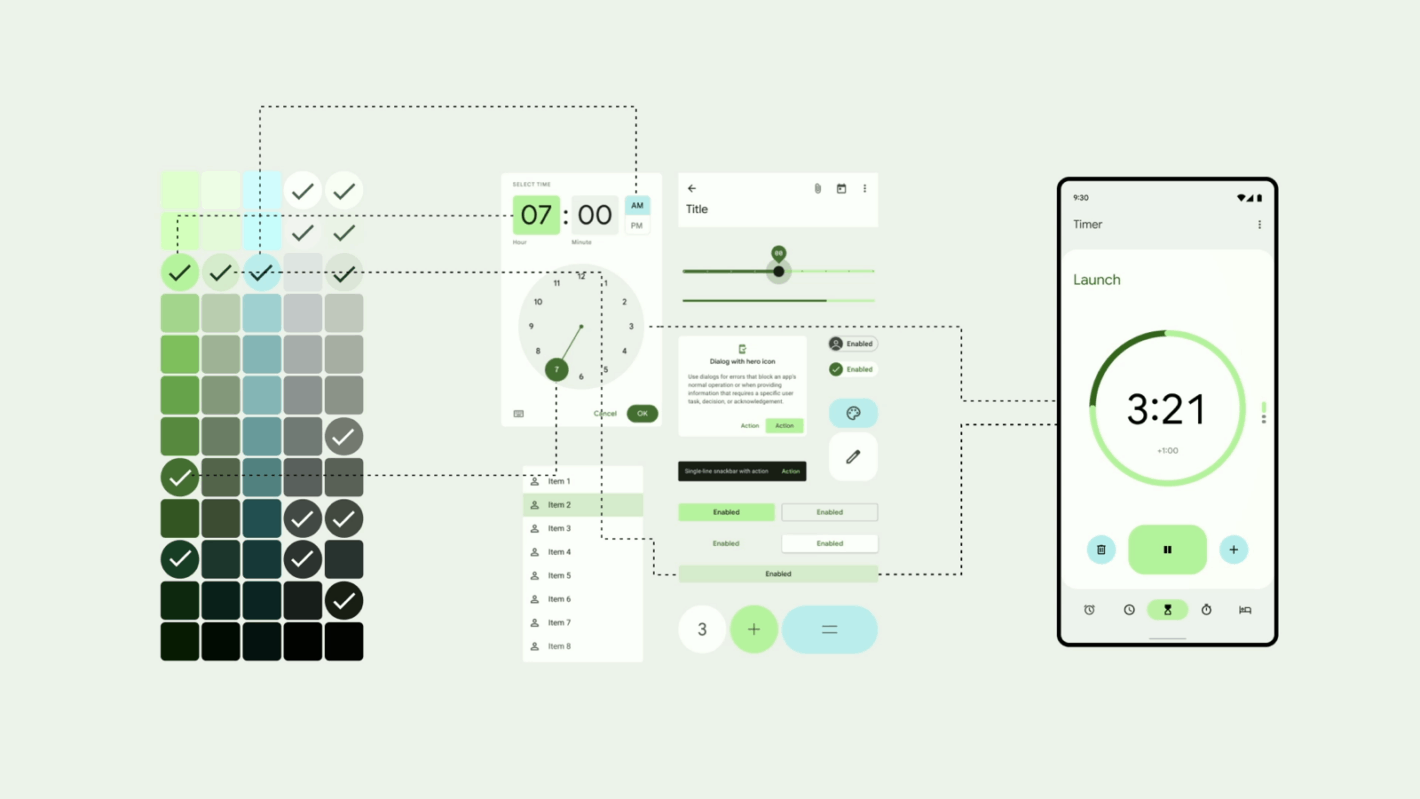 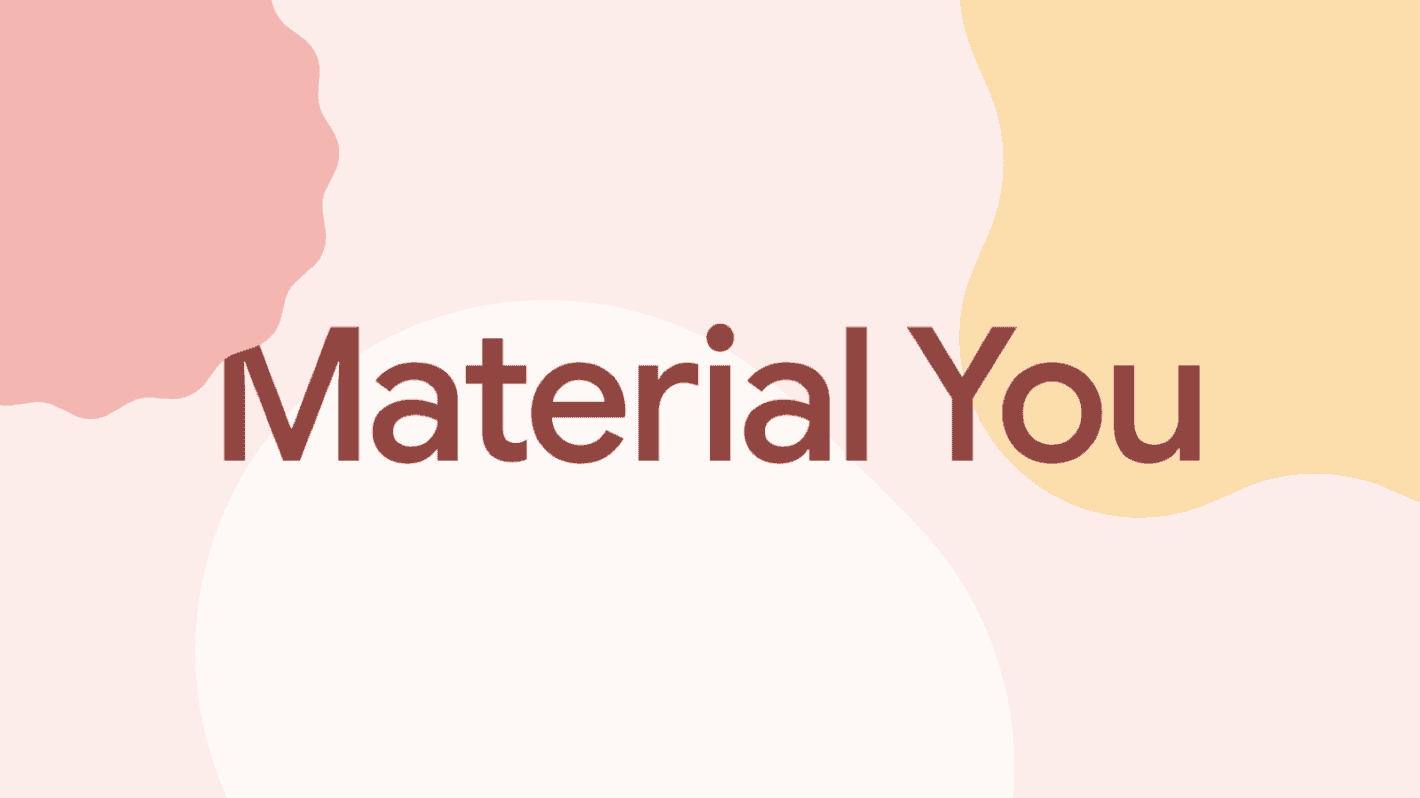 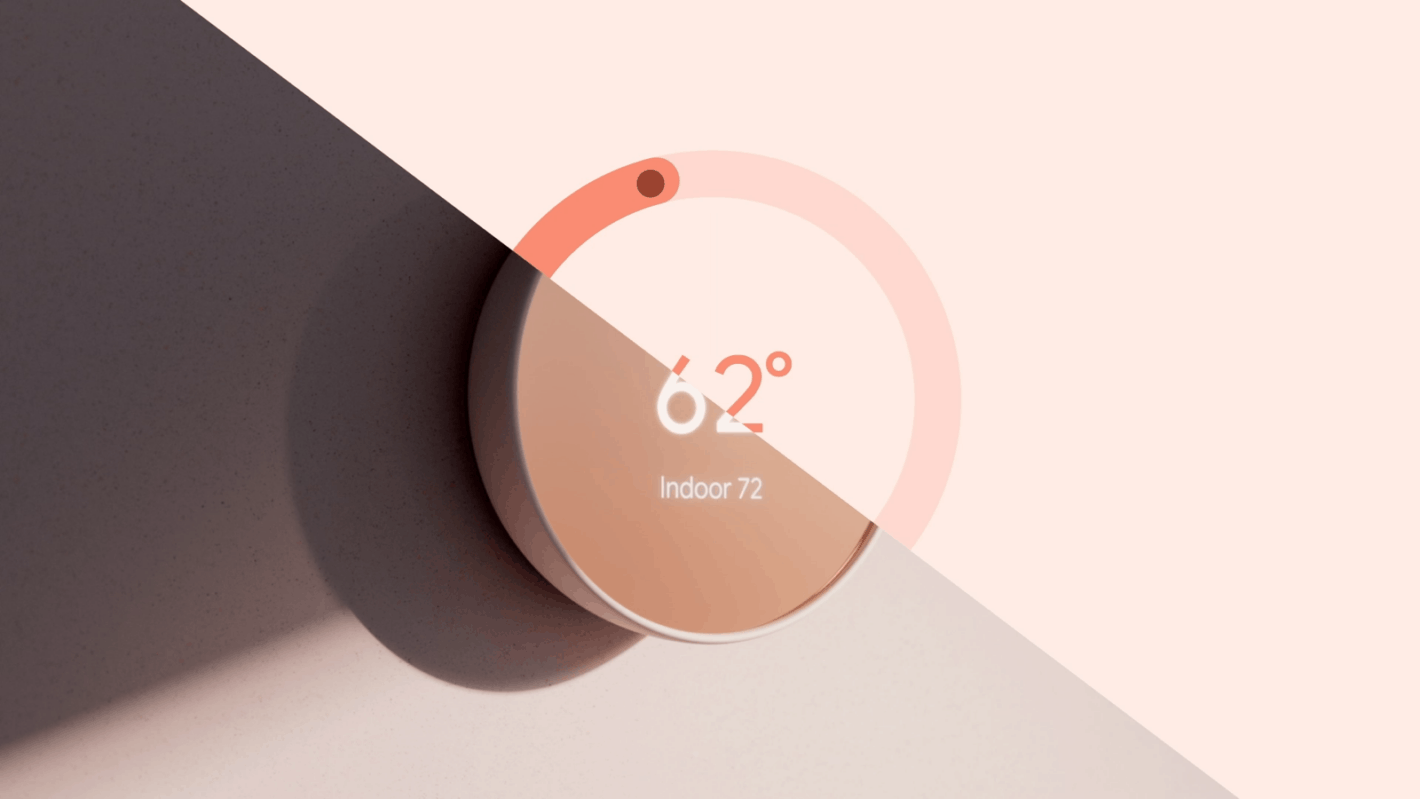 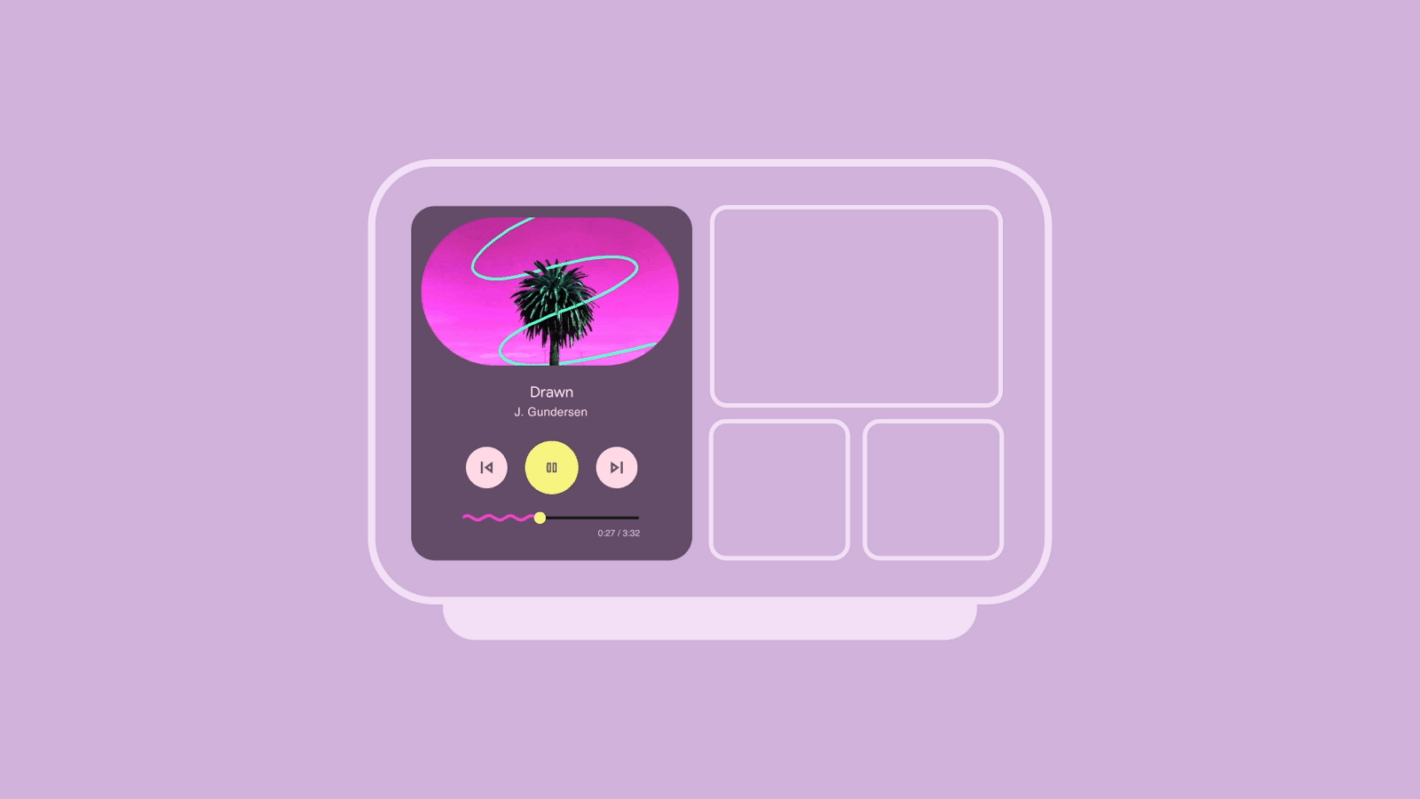 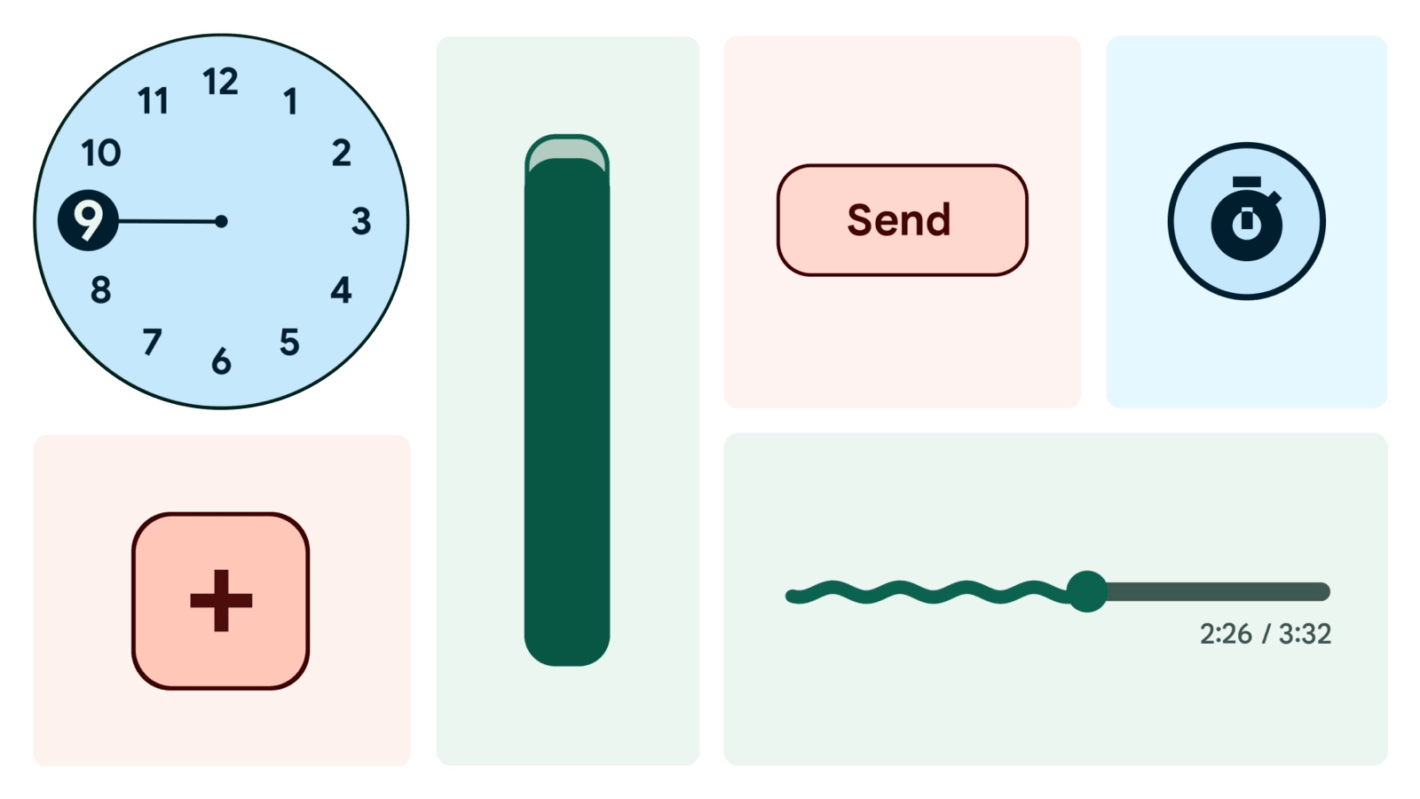 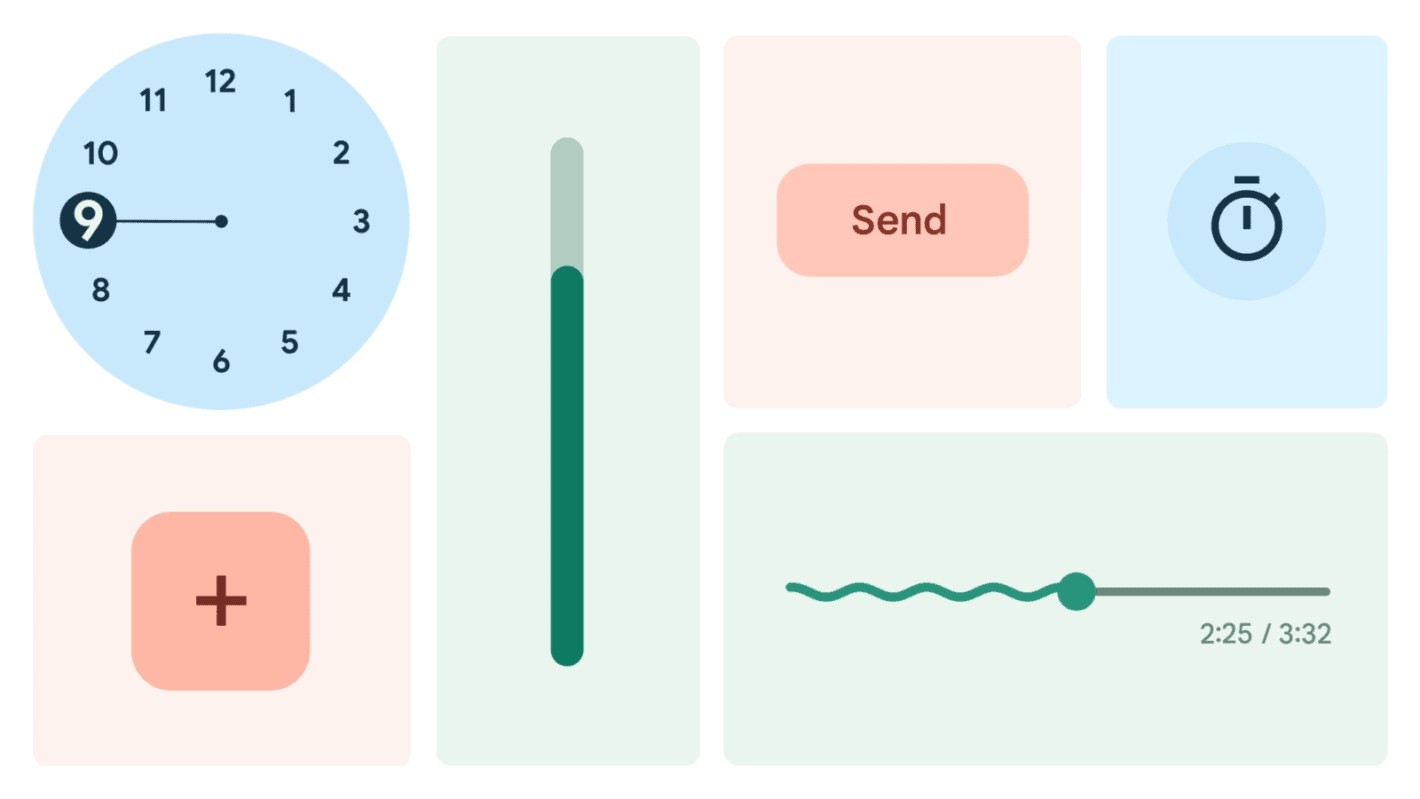 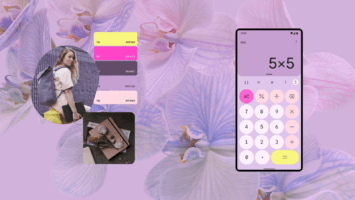 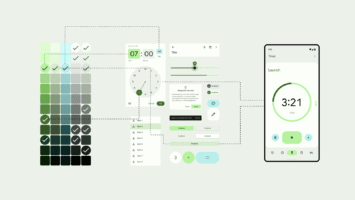 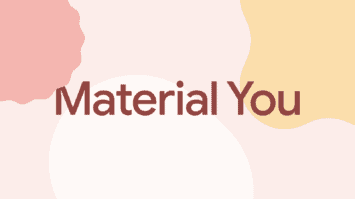 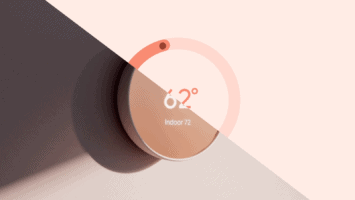 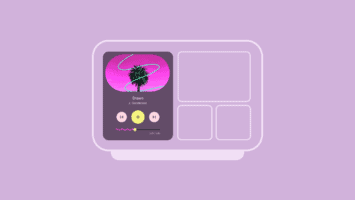 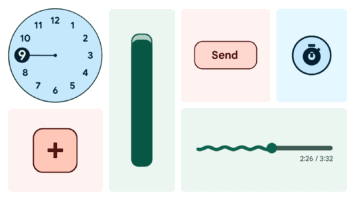 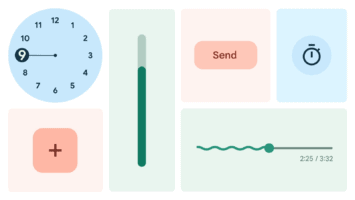