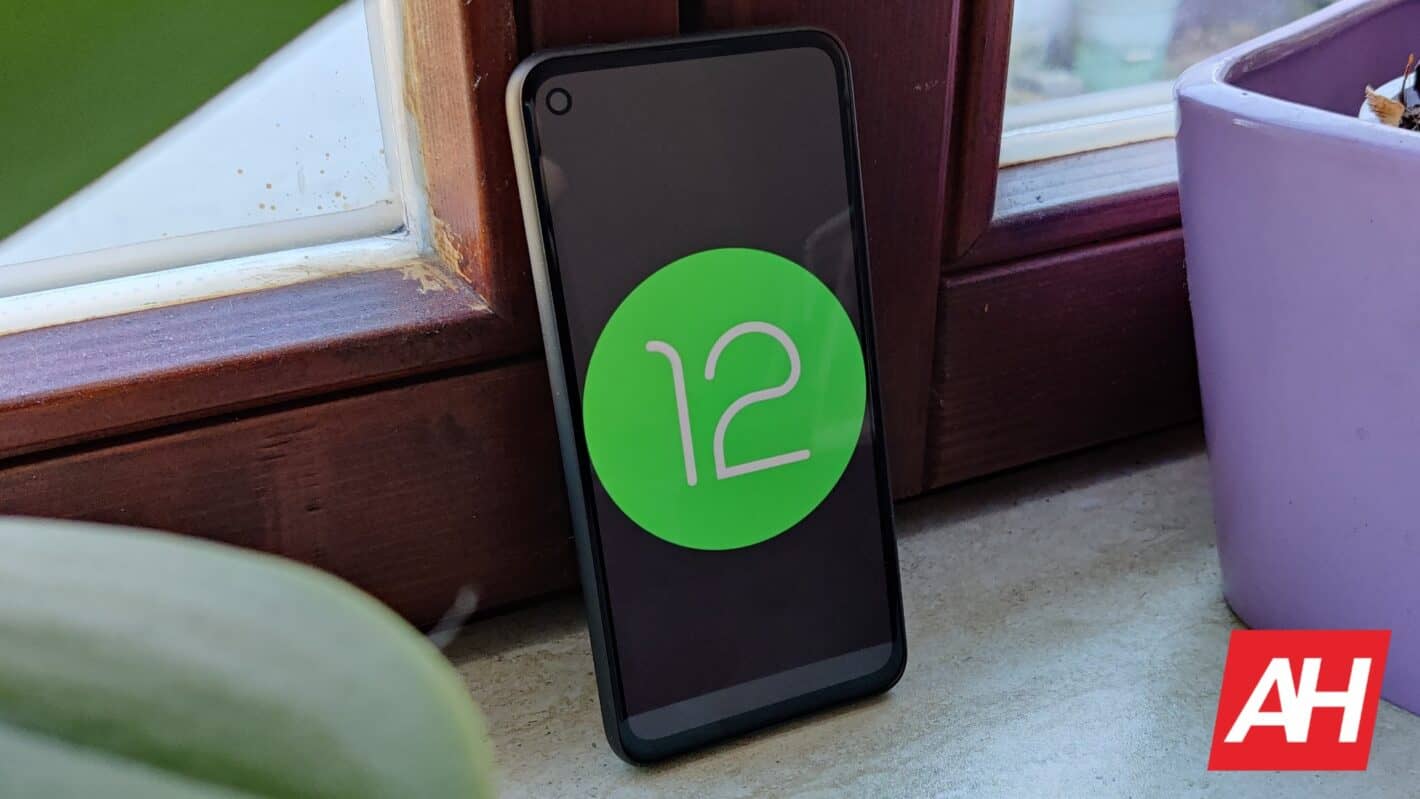 The Android 12 Beta is bringing back the emergency SOS feature that appeared in the first developer preview. Giving users a way to be more prepared in the event that they would ever need to use such a feature.

Google released the Android 12 beta to the public on May 18, announcing the beta during the Google IO keynote speech. The emergency SOS feature settings are buried in the settings menu for the phone, but access to the feature is pretty quick and straightforward.

As users can activate it by quickly pressing the power button at least five times. Upon doing so, the emergency SOS will initiate a couple of different actions. Including calling a designated number.

Since Google has this enabled by default in the first beta, chances are it plans to keep it this way. Meaning it would be on by default once Android 12 is released in a finalized state as well.

You can toggle it off though. The emergency contact is also set to a default number, 911. Users can tap on that to change the number to something else if they wish. Prior to dialing the number, the phone will also play a loud countdown alarm which is yet another option with an on/off toggle.

Google doesn’t really seem to have changed anything from its original appearance. So the only real difference with this feature is that it’s now available to more users. Though to access the beta you’ll still need a compatible phone. And emergency SOS only seems to be available on Pixel devices.

To get to these features, users will need to access the Safety & Emergency menu within the phone settings. Where there will be another menu for the emergency SOS settings that includes the two above-mentioned options.

While this might not be the most exciting new feature of the software, it never hurts to take extra safety precautions. The emergency SOS is one of many changes that Android 12 introduces to the platform.

In addition to this new safety feature, the Android 12 beta also introduces things like a game mode, new charging animations, and a whole lot more.