Gboard is the choice keyboard for many Android users. Now, the app is getting better, as you will soon be able to add screenshots to the Clipboard. According to Android Police, this feature is in beta and has gotten into some users’ hands.

Adding screenshots to the clipboard makes sharing them much easier

Gboard’s clipboard feature is one of the fan favorites. Whenever you copy text, it will be saved in the clipboard as a card. You simply tap on that card to automatically paste the text into the field. What’s neat is that the clipboard saves multiple cards and keeps them for a short period of time.

You can also pin cards to the clipboard. This means that they won’t be deleted automatically, and there doesn’t seem to be a limit to the number of cards you can pin.

Now, Google is testing the screenshot feature which will make sharing screenshots easier. It’s currently in the beta phase, so Google is testing this on a select number of users. If you have the beta version installed, you will be prompted to let Gboard have access to your storage. After you grant it access, all you have to do is take a screenshot. After doing that, it will automatically be added to the clipboard.

Gboard has been a go-to keyboard for half a decade

Google introduced Gboard back in 2016, and it’s been pretty popular ever since. What’s ironic is that it was actually released on iOS a full seven months before being released for Android. It took until December to be launched on Android, whereas iOS users got it in May.

Since its release, Gboard has gathered more than a billion downloads. While we know that it’s the default keyboard for Pixel phones, many other users download it once they get a new phone.

Gboard is even coming to Wear OS

Wear OS has been in a tough spot for a while now. Google’s wearables operating system hasn’t been getting any attention from the company, and that worries people who are planning on getting a smartwatch powered by that software.

Google recently plugged Gboard into Wear OS– making this the first app that Google launched for Wear OS in years. This is big for people who love Gboard, and for those who typically do a lot of communicating via their smartwatch.  Features include an emoji palette, voice inputs, and a new user interface. Hopefully, adding Gboard to Wear OS is a sign that Google is working on the platform again. 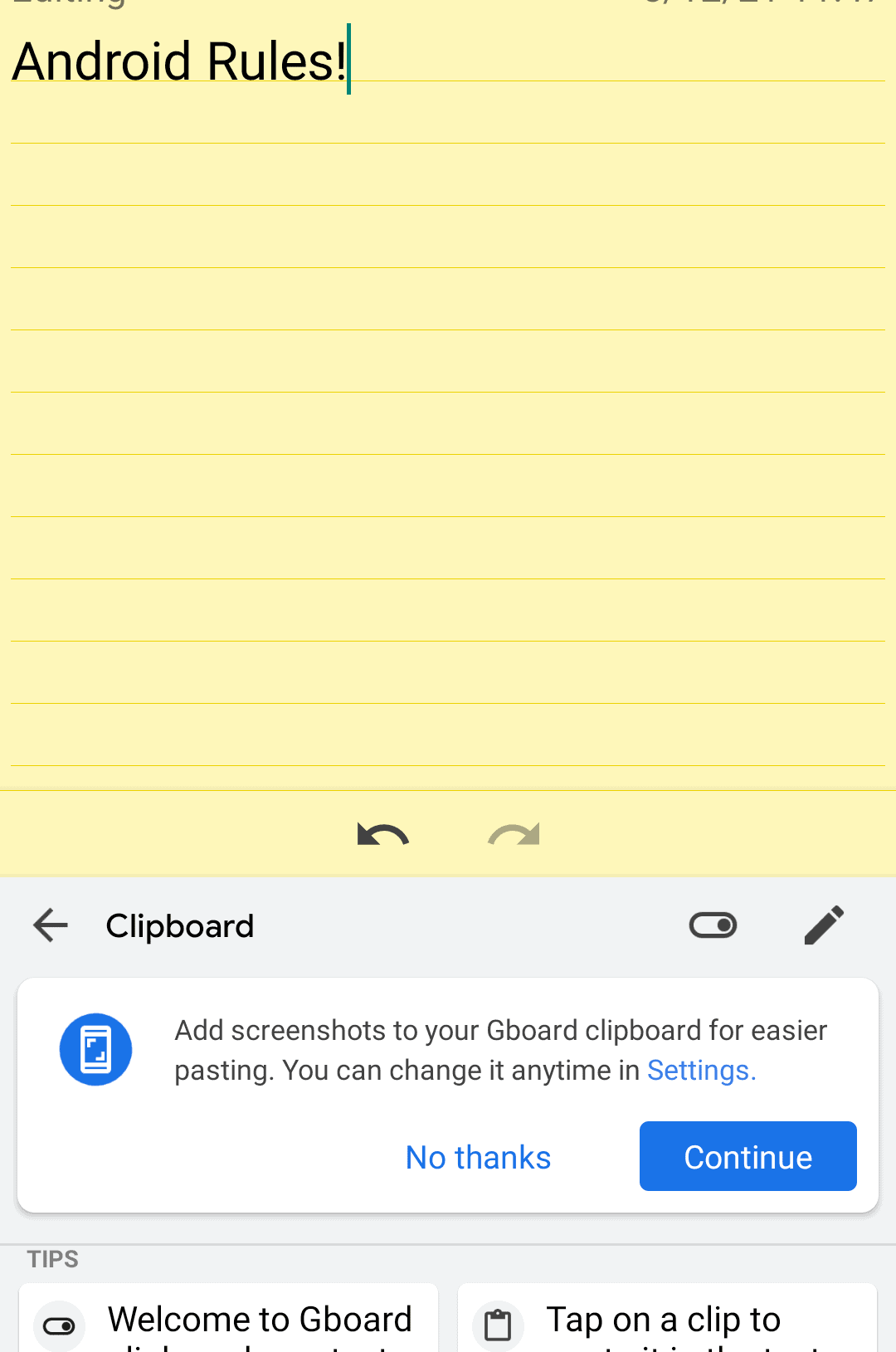