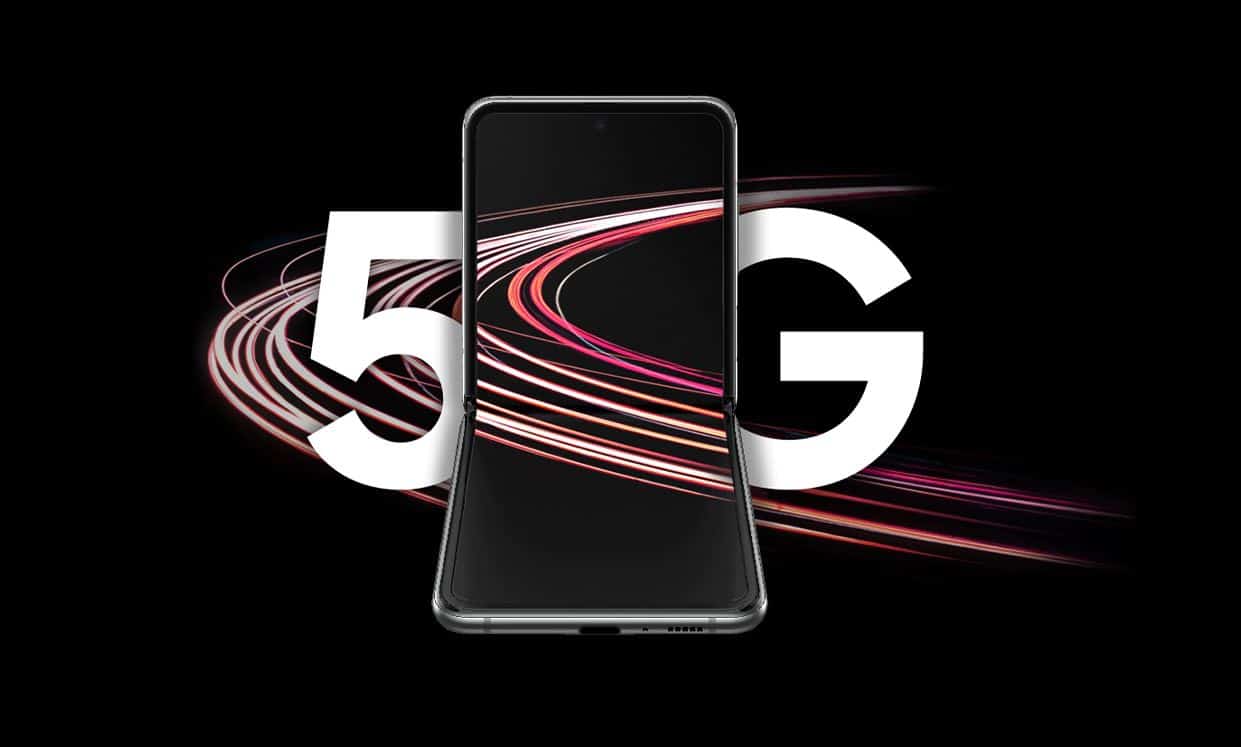 The carrier-locked units of the Samsung Galaxy Z Flip 5G in the US have finally started picking up the May 2021 Android security update. The Sprint version of the phone is currently receiving the new update with firmware version F707USQU2CUD9. Other carrier versions of the foldable should also join the party soon.

It’s well-known that the latest software updates usually reach the US-bound carrier-locked variants a little late than the international variants as well as unlocked units. That’s because carriers such as AT&T, Verizon, and T-Mobile, and Sprint (now part of T-Mobile) first test the new software independently before giving OEMs the green light to push it to the phones. This adds to the work for OEMs, delaying the rollout.

Moreover, several Galaxy smartphones have already received the June security update as well. Even the international variant of the Galaxy Z Flip 5G itself has made the jump to next month’s security patch. Wish American wireless carriers could step up their software update game a bit.

Nonetheless, if you’re using a Galaxy Z Flip 5G on Sprint’s network, a new update might be waiting for you. Don’t expect any new features though. The latest update likely only brings security fixes for this month.

The May security patch contains fixes for three critical and dozens of moderate and high-risk vulnerabilities on Android OS. It also fixes 23 Samsung Vulnerabilities and Exposure Items (SVE). If you’re new to this term, SVEs are security vulnerabilities that only affect Samsung’s software, i.e. One UI.

Samsung may have started rolling out the June security patch to its devices. But if you own a carrier-locked Galaxy Z Flip 5G, you’re only about to get the May update now. Users on Sprint’s network should receive the new update anytime now, while those on other networks such as AT&T and Verizon should follow in the coming days.

To check for the update, open the Settings app, scroll down to the Software update menu, and tap Download and install. Since updates are released in batches over the air (OTA), it may take some time before the new firmware reaches every eligible unit. You may also receive a notification when the update becomes available for your phone.