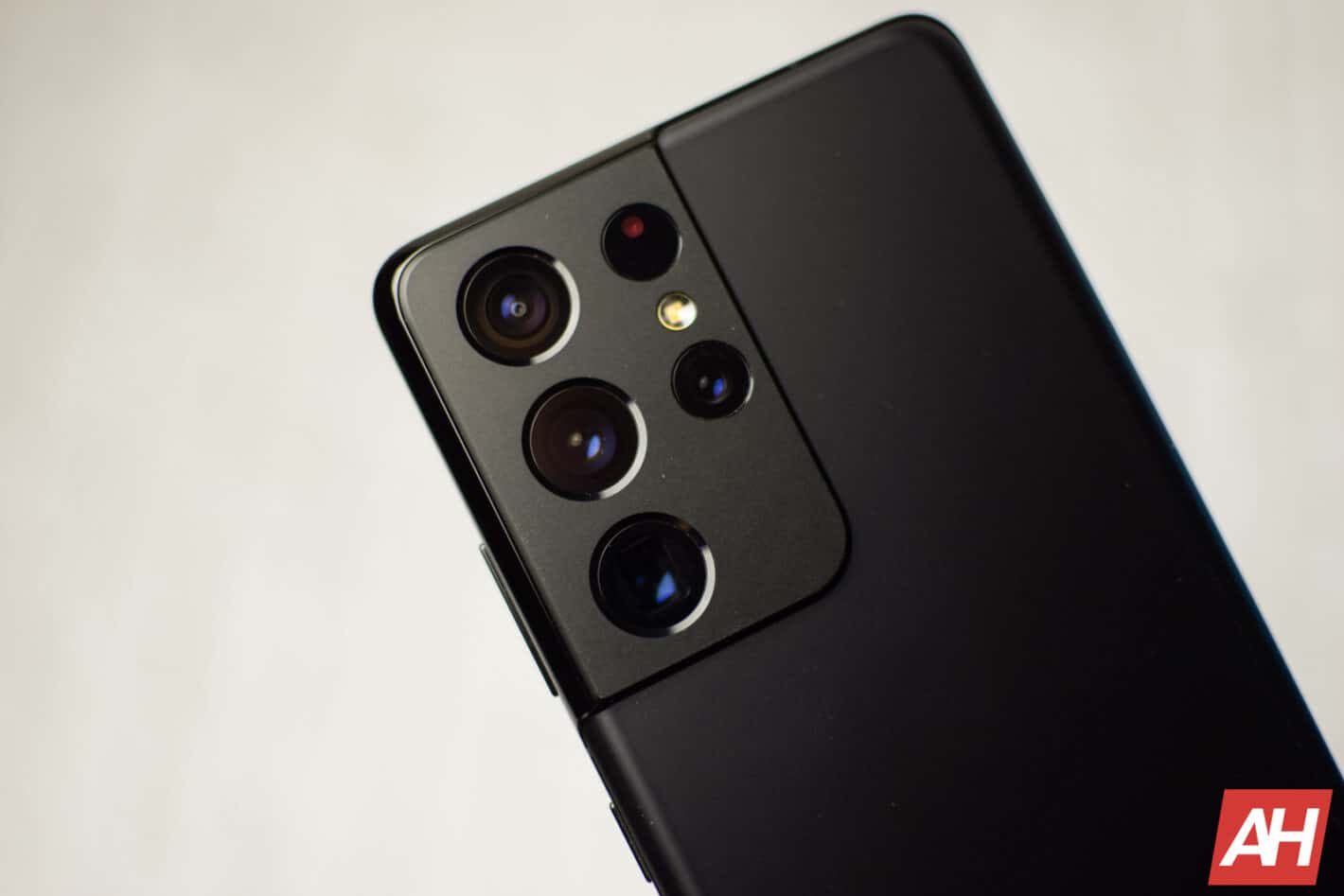 Samsung‘s Galaxy S21 Ultra is one of the best smartphone cameras right now, if not the very best. So its successor, which should be called the Galaxy S22 Ultra, will have big shoes to fill in. And as per some early leaks, Samsung already has one major camera upgrade planned for its next flagship.

The current generation of periscope and telephoto zoom cameras has one major limitation – they have fixed lenses. As such, they can only offer one optical zoom level. That’s why the Galaxy S21 Ultra has two telephoto zoom lenses (3x and 10x). For other zoom levels, say 5x, the phone combines the 3x lens with digital zoom.

Samsung is now looking to fix this issue with a new type of periscope camera that boasts continuous zoom capabilities. This means the camera shouldn’t have a fixed lens but instead, the lens should be able to move freely, delivering optical zoom at all levels up to its maximum zoom level. This will allow users to capture scenes with the same quality at any magnification level, without showing any artifacts or losing clarity and sharpness.

DSLR cameras already use this technology but it’s now coming to smartphones as well. Sony showed a glimpse of this technology with the recently launched Xperia 1 III. However, its periscope camera doesn’t quite offer continuous zoom but two native zoom levels at 3x and 4.4x. Samsung is now seemingly taking this implementation to a whole new level. This smartphone camera battle between Samsung and Sony is nicely heating up.

There are more upgrades in tow

Apart from a continuous zoom camera, the Galaxy S22 Ultra is also said to feature the Exynos 2200 SoC with an AMD Radeon GPU. The two companies joined forces a couple of years ago but nothing has come to fruition yet. It appears the Exynos 2200 will now debut AMD’s mobile GPU. An alleged benchmark result recently showed that the chipset crushes Apple’s latest A14 Bionic in GPU performance.

Last but not least, the Galaxy S22 Ultra will also likely feature an under-display selfie camera. The Galaxy Z Fold 3 might debut this technology in Samsung devices but it’s coming over to the conventional flagship lineup as well.

These are all unconfirmed reports, so we advise you to take them with a pinch of salt. However, from what it appears, the Galaxy S22 Ultra is already shaping up to be an exciting proposition from Samsung.