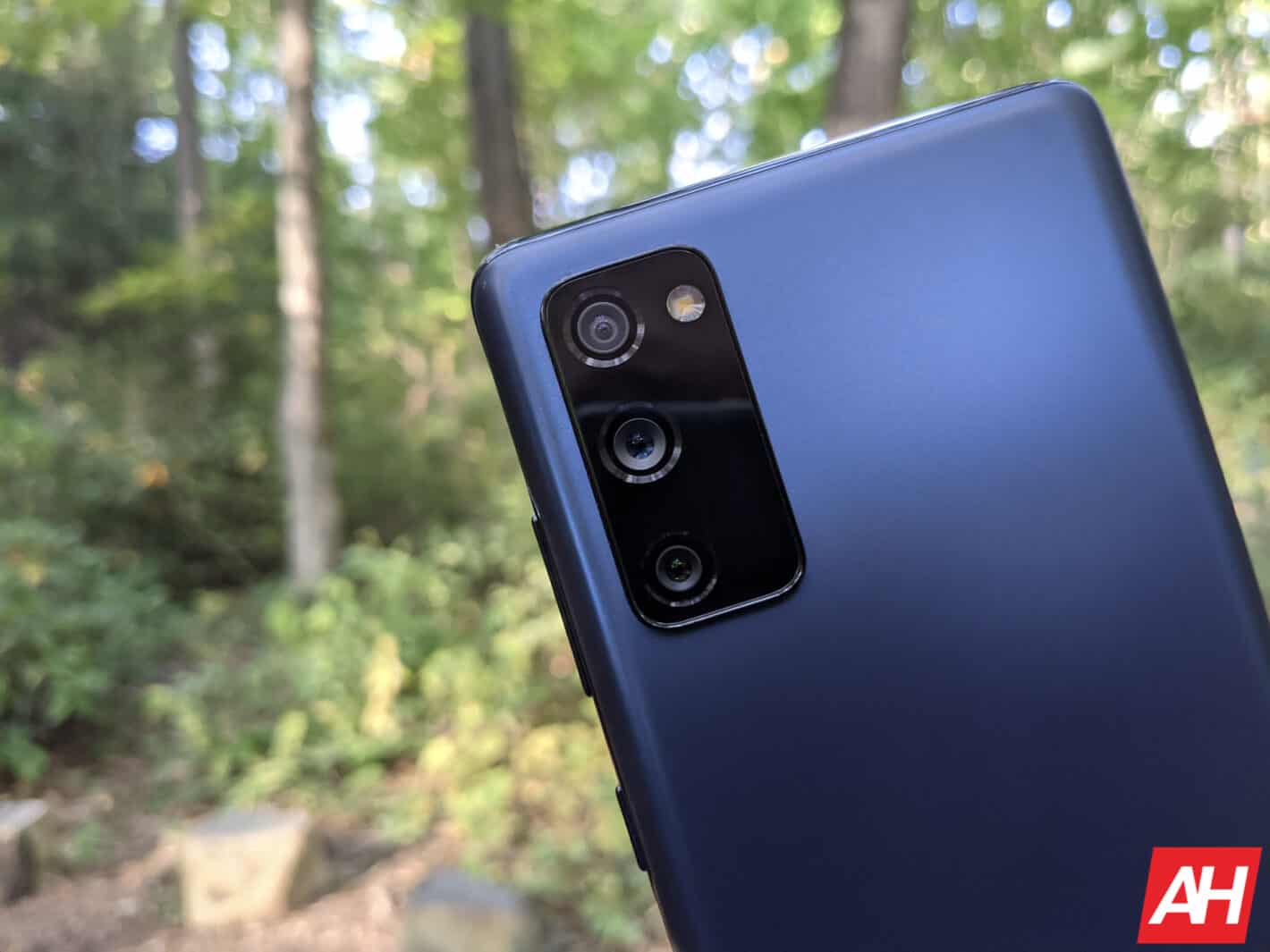 Samsung has quietly launched the new Snapdragon 865-powered 4G variant of the Galaxy S20 FE (SM-G780G). The device was announced in Malaysia and Vietnam earlier this week and it has now been listed on Samsung’s Germany and Sweden websites as well.

The company has listed the phone as “New” and that’s because this is the first time it’s selling a Galaxy S20 FE 4G with the Snapdragon 865 chipset. It previously offered this SoC only with the 5G variant of the phone. The 4G model came with Samsung’s in-house Exynos 990 SoC.

Various reports over the past few weeks suggested the Korean firm is stopping the production of Exynos 990-powered Galaxy S20 FE and will offer the same Snapdragon 865 chipset in both 4G and 5G variants of the phone. It has now done exactly that but without much fanfare. Of course, Samsung is still selling the older variant but it won’t likely after the stock runs out.

It’s unclear why Samsung made this decision to change the processor of the Galaxy S20 FE 4G a year after launch. Snapdragon 865 has consistently outperformed Exynos 990. So that could be a reason. However, there’s also a global shortage of semiconductor chips right now. Maybe this shortage has forced the company to make this move. Anyways, this is a welcome change for anyone looking to buy the affordable Galaxy flagship.

The new listings for the Snapdragon 865-powered Galaxy S20 FE 4G on Samsung’s Germany and Sweden websites don’t reveal the pricing of the phone. However, it’s unlikely to see any changes in the price, since pretty much everything else remains the same except for the processor.

In European markets, the old Exynos 990-powered Galaxy S20 FE 4G currently retails for a starting price of €599. Expect the new Snapdragon 865-powered variant to retail for the same price. Note that the Galaxy S20 FE comes in a 5G variant only in the US.

As said before, this new version of the Galaxy S20 FE 4G packs the same internals as the older version. However, the Snapdragon 865 SoC should enable superior battery life and better processing and thermal performance. Expect the device to go on sale in more regions in the coming weeks.