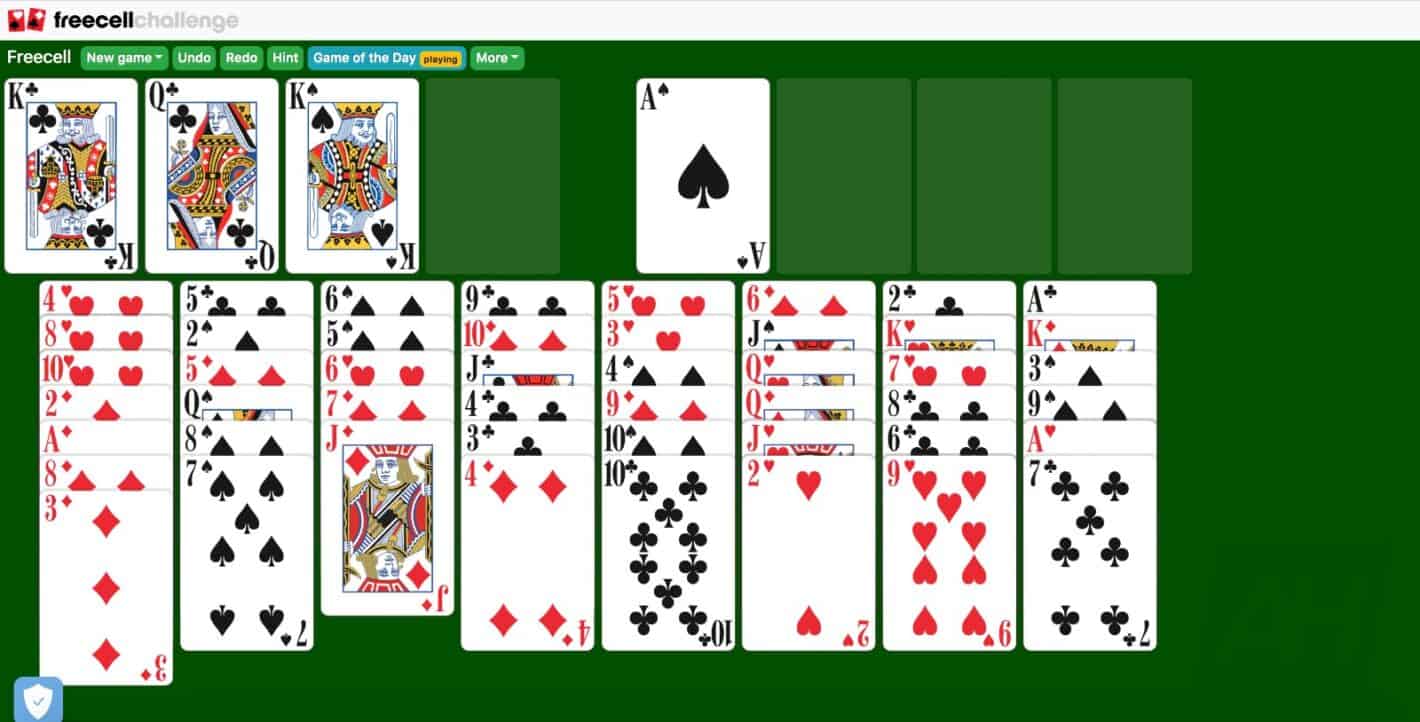 Of all the different forms and variations of Solitaire, FreeCell is the most tactically demanding. If your success rate at FreeCell is greater than about 50 percent, you’re lying.

That’s exactly what we love about FreeCell, and it’s why we’re delighted that Darshan Somashekar and Neal Taparia, the developers behind the awesome classic gaming site Solitaired, have released FreeCell Challenge as a standalone game.

Unlike the classic Klondike (the version of Solitaire you’ve played a billion times on Microsoft Windows), FreeCell gives you the whole deck face up right from the get go, arrayed randomly in eight columns.

The aim is to sort these cards by number into their respective suits by first sorting them into columns in alternating colors (red, black, red, spade, heart, club, diamond, etc).

This is made difficult by the fact that there are never more than eight cards to play. The others are all locked behind the cards on top. To rearrange them into alternating columns you need to shuffle cards into the four cells at the top-left of the screen, being careful not to fill all four cells unless you can move the cards below.

FreeCell gives you almost no wriggle room. You need to consider every move carefully, ensuring that you never make a move unless you know what the next five moves are going to be. It’s a far more engaging process than your average slack-jawed Solitaire session.

Like Solitaired, FreeCell Challenge lets you pick your own card designs, and these choices are not purely cosmetic. The team has partnered up with institutions like Encyclopedia Britannica, MIT, and Who2 to create custom packs celebrating inspiration figures from history.

There’s a pack commemorating the suffragists, another highlighting great inventors, one for the heroes of space and flight, and many more besides. Plus, there are some classic conventional playing card designs to enjoy, including a selection of Jones decks, Parrots, and others.

FreeCell Challenge is available online right now and can be found on Google Play. 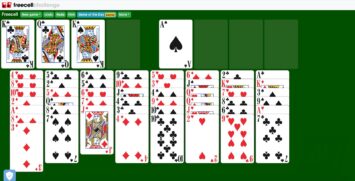